Cabinet Office minister David Lidington is expected to unveil new powers for the UK’s devolved governments this week, in a bid to break the deadlock between them and Theresa May’s administration over an alleged ‘power grab’ by London through its Brexit legislation.

The devolved governments in Scotland, Wales and Northern Ireland are concerned that the EU Withdrawal Bill, which seeks to put the EU acquis into UK law ahead of Brexit in March 2019, hands all powers that should be devolved from Brussels to London. The bill is currently being debated by the House of Lords and is likely to be substantially amended.

The governments in Scotland and Wales have also threatened to oppose the Withdrawal Bill unless the May government makes concessions.

Creating the devolved governments was a policy of Tony Blair’s Labour government in 1998, and there is a sense in the May government that no further powers should be transferred to the Scottish Nationalist-run administration in Edinburgh or Labour-controlled Wales.

Lidington’s speech is expected to be part of a flurry of activity by Theresa May’s ministers in a bid to reclaim control of the government’s drifting Brexit policy. 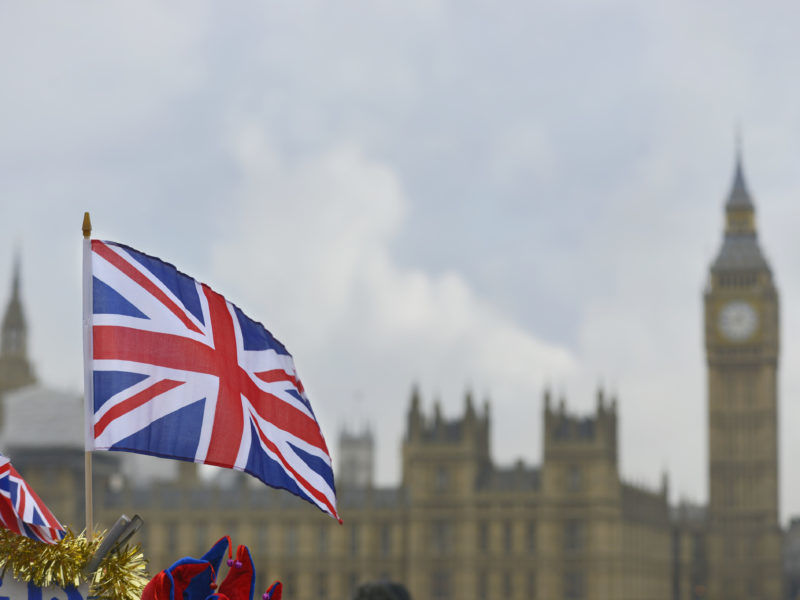 British MPs gave the green light on Wednesday (17 January) to a landmark Brexit bill after weeks of debate and a damaging government defeat, but the legislation now faces a battle in the upper chamber.

At a hearing of the Welsh Affairs committee on 5 February, Welsh First Minister Carwyn Jones admitted that the devolved governments were potentially “on collision course” with London.

“We don’t want legislative permission to be denied in Scotland and Wales and then overridden,” Jones told MPs, though he insisted that “we are not looking for reasons to block the bill.”

Agriculture, fisheries and immigration, as well as free-trade deals with third countries, are among the main policy areas of contention after Brexit.

“It is a recipe for conflict,” Jones told MPs.

“Fisheries quotas are allocated at European level, we could be in a position where DEFRA (the UK Department for the Environment, Fisheries and Rural Affairs) would dictate the quotas. As a department for England, we couldn’t have confidence that DEFRA would not skew the quota,” he added.

In Wales, assembly members have prepared a ‘Continuity Bill’ that would ensure that EU law would continue to apply after Brexit, in a potential challenge to the UK government.

“Agriculture and food production is a devolved issue in the UK, and they owe it to the governments of Wales, Northern Ireland and Scotland to ensure that they are fully in control of what comes back from Brussels because it’s not in the withdrawal bill,” Lord Rooker, a Labour former agriculture minister, told EURACTIV.

There are also concerns about the Westminster government striking third party trade pacts that could disadvantage devolved parts of the UK.

“A free trade agreement with China would destroy the Welsh steel industry,” Jones warned MPs, adding that “a trade deal with New Zealand…if that led to large amounts of New Zealand lamb coming in would badly affect the Welsh lamb industry”.

Welsh sheep farmers face a “bleak future” if the UK does not maintain free trade with the EU, a leading industry representative has warned MPs.

“I don’t argue that we should have a veto but there should be consultation,” said Jones, who mooted the possibility of establishing a UK Council of Ministers.

However, UK ministers are wary of the prospect of a more federalised UK, mindful of the fact that the EU-Canada trade pact was almost derailed by the Wallonian parliament in Belgium in October 2016.

The administrations in Edinburgh and Cardiff have also issued separate demands for control of their own immigration policy.

“There is now an overwhelmingly strong case for Scotland to have the power to tailor its own migration policy to reflect its own unique circumstances,” said Scotland’s external affairs minister, Fiona Hyslop, who launched a paper on the country’s migration needs on 7 February. There are an estimated 219,000 EU citizens living in Scotland.

Last September, a Welsh government paper called for a reform of UK immigration policy to recognize its needs.