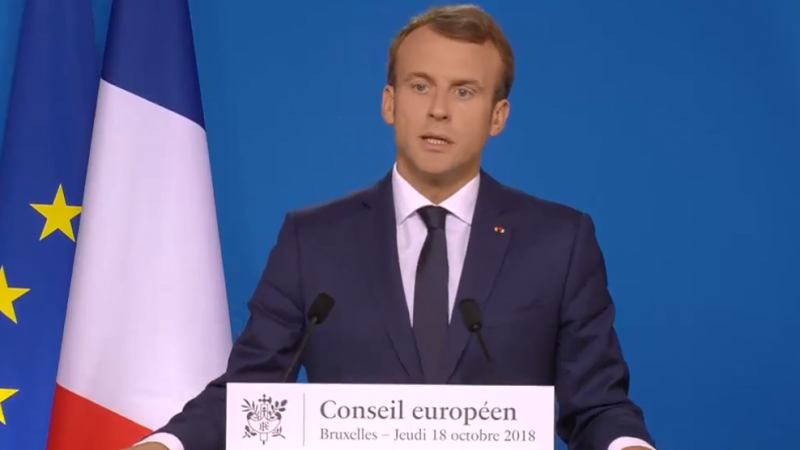 Emmanuel Macron in Brussels on 18 October.

Macron has decidedly chosen to be the person who tells it like it is in Europe. “It’s up to the prime minister and her teams to come back to the EU,” he merely stated at the conclusion of the European Council on Thursday afternoon, where nothing seemed to have happened.

Unlike Theresa May, who believes that the negotiation is ongoing, Macron stressed the United Kingdom’s responsibility for the lack of agreement. 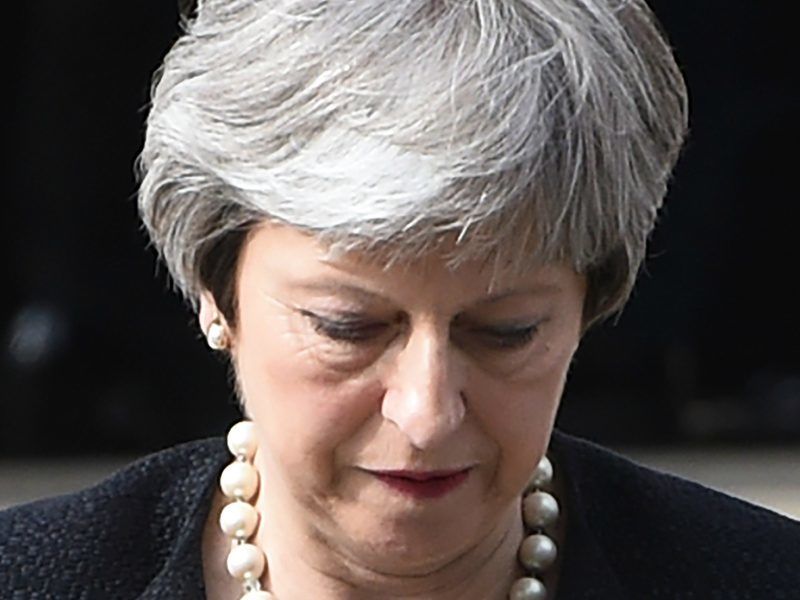 “It’s an issue of British political capacity to reach a presentable agreement. It’s not up to the EU to make concessions to deal with a British domestic policy issue,” he insisted.

A few minutes earlier, the less direct German Chancellor Angela Merkel put forward a similar idea by stating that “when there was a will, there was a way,” half-heartedly questioning the lack of political cohesion behind the British prime minister.

“Our organisation has already shown its effectiveness and its flexibility. Now we know our limits: we don’t want an agreement which calls into question the integrity of the single market, or the four freedoms, or which does damage to Ireland. It’s up to the United Kingdom to propose a solution with respect to these constraints. It’s no longer a technical issue,” said Macron.

It is, in fact, a political issue for May, who is struggling to convince her divided majority of one of the scenarios.

Whether it be staying in the customs union to avoid creating a hard border between Northern Ireland and the Republic of Ireland or organising a comprehensive border around Ireland, May’s proposals are being met with strong domestic opposition.

But time is running out: taking into account British legislative constraints, an agreement has to be reached by late November in order to be concluded and signed on 29 March 2019, the official Brexit date. 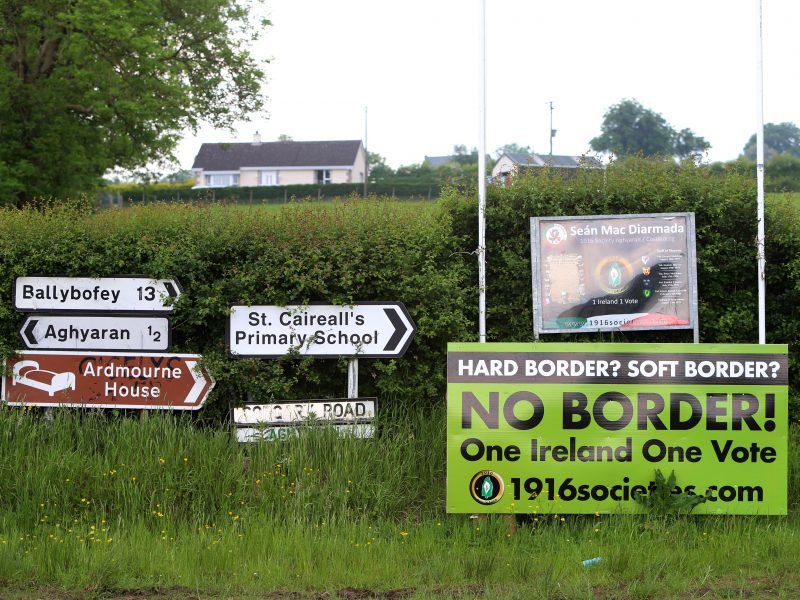 “Every day without an agreement brings us a little closer to the likelihood of a no-deal,” acknowledged the French president, explaining why France is preparing for the possibility of a no-deal, as the United Kingdom may have already done so.

When asked about the lack of a fixed date to sign a future agreement, the French president clearly outlined the reasons.

“We do not want to introduce pressure, not on the side of the 27, but on the British side,” clarified the president.

At the last European Council, Macron had already shaken the British by mentioning “the lies of some [British] politicians” during the Brexit campaign. 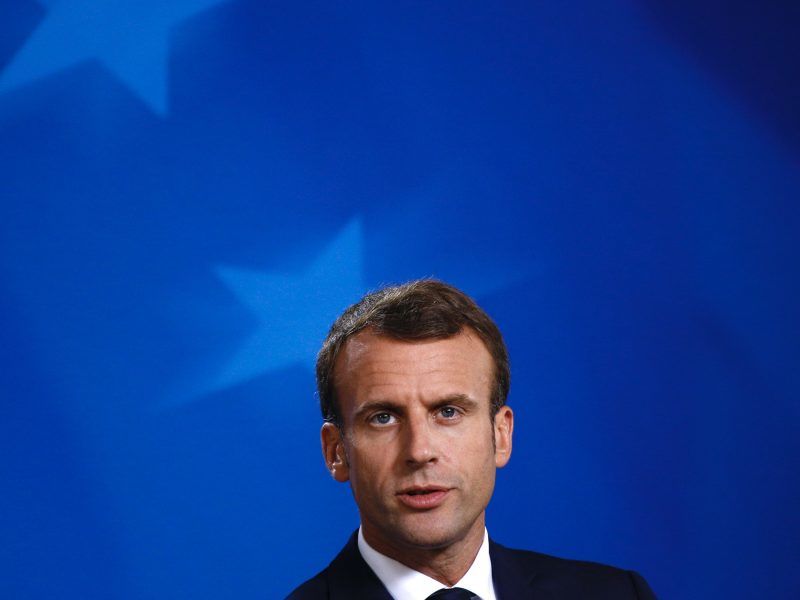 Visas for visitors from Britain after Brexit? "Fake news!" insisted President Emmanuel Macron on Thursday (18 October), scoffing at the idea that France would ever impose such a demand on it neighbour. 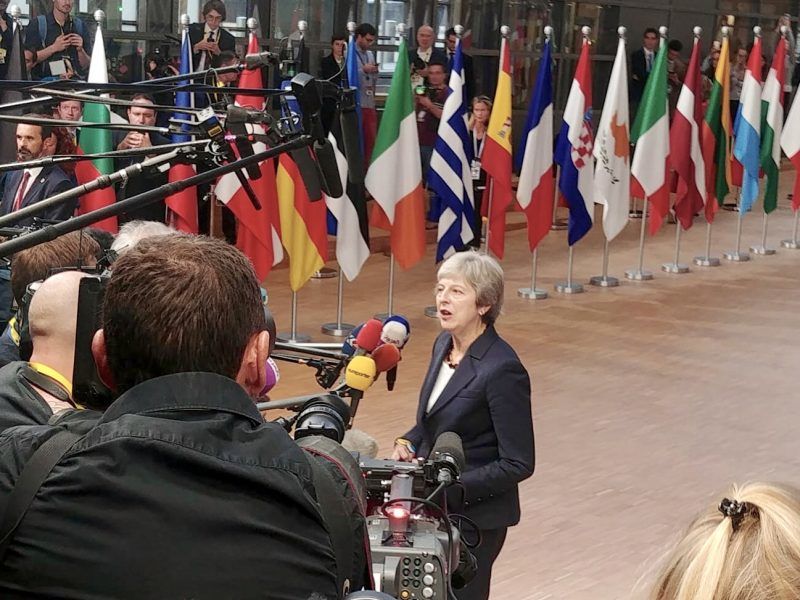 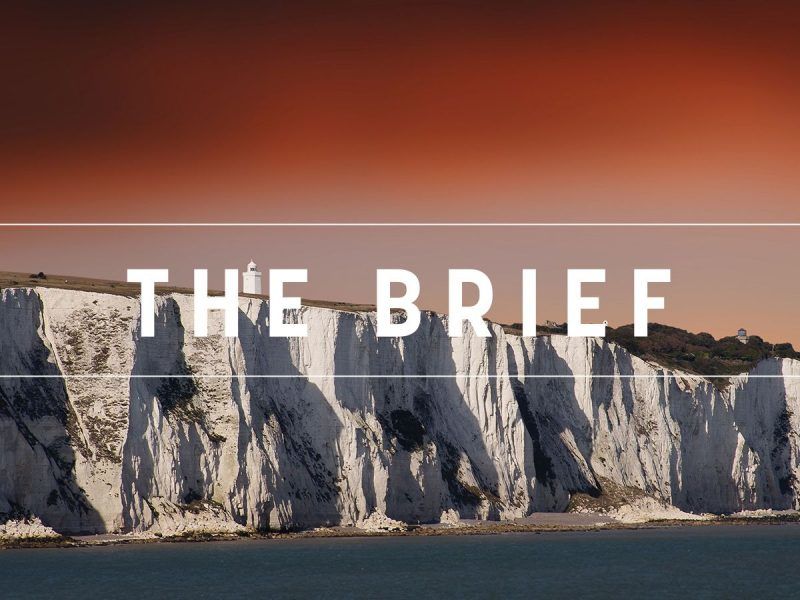 Theresa May and her EU counterparts seem likely to trot out the line that a Brexit deal will, probably, be struck, albeit at the 11th hour at this evening’s EU summit. The chaos promised by ‘no deal’ is very much in the minds of officials on both sides of the Channel.