Macron: On migration, the British ‘oscillate between partnership and provocation’ 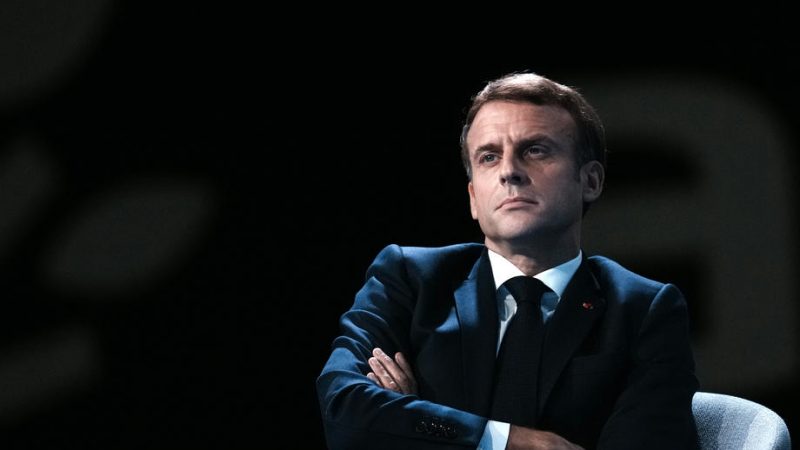 The longstanding dispute has intensified in recent days after record numbers of migrants crossed the Channel to reach England from the French coast, with London accusing Paris of not doing enough to stop them.

The tensions have added to a litany of post-Brexit strains between Britain and France that also include a dispute over fishing rights that has threatened to spill over into a full-blown trade war.

Macron told La Voix du Nord newspaper that the influx of migrants was creating a very difficult situation for residents of the French port city of Calais.

“I will undertake reforms in the framework of the French presidency of the EU,” he said.

On 1 January, France will take over the rotating presidency of the European Union.

“We have the British, who oscillate between partnership and provocation,” Macron said, adding: “We must step up collaboration”.

According to British figures, 1,185 migrants crossed the Channel last Thursday — a new record that smashed the previous daily high of 853.

French authorities say around 15,400 migrants have crossed the Channel between 1 January and 31 August, of whom 3,500 were rescued “in distress” and brought back to France.

In July, Britain agreed to give an additional €62.7 million to France for border security, adding to the hundreds of millions provided over the last 15 years to boost security around Calais and other ports.