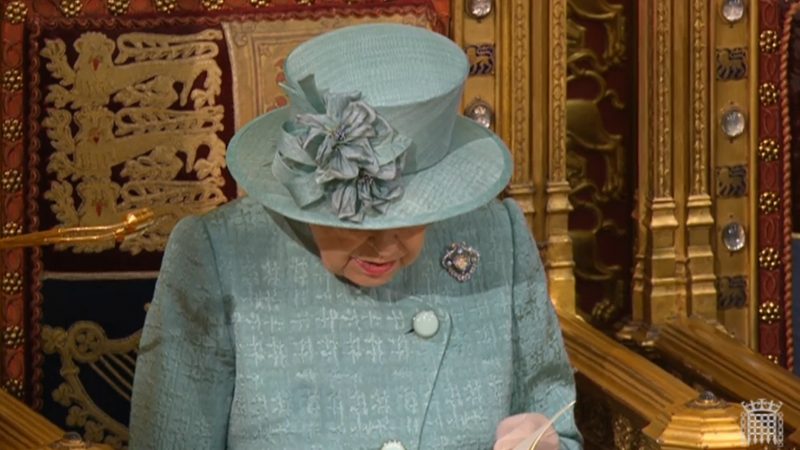 A grab from a handout video made available by the UK Parliamentary Recording Unit shows Britain's Queen Elizabeth ll during the state opening of parliament at the House of Commons in London, Britain, 19 December 2019. [EPA-EFE/UK PARLIAMENTARY RECORDING UNIT]

Here are the main points from Queen Elizabeth II’s speech in parliament on Thursday  (19 December) setting out the British government’s legislative programme:

Government’s priority is to deliver Britain’s departure from the EU on January 31, 2020.

London to seek a future relationship with Brussels based on a free trade agreement.

Britain to begin trade negotiations “with other leading global economies”. 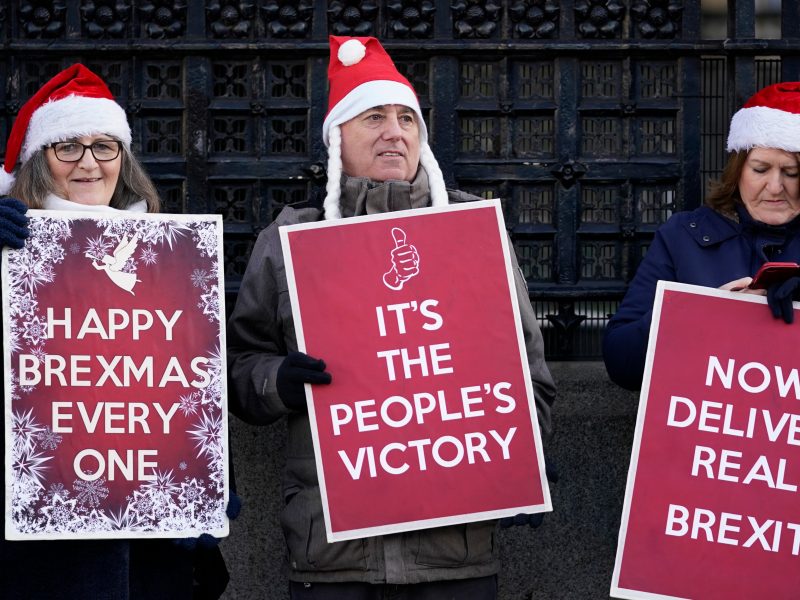 Johnson promises to wrap up Brexit for Christmas, parliament gathers to vote

The British parliament will vote on Boris Johnson’s Brexit deal on Friday (20 December), a move the prime minister described as delivering on his promise to “get the Brexit vote wrapped up for Christmas” following his landslide election victory.

Integrity of the United Kingdom “of the utmost importance”.

National Health Service funding boost to be “enshrined in law”.

Hospital car parking charges to be abolished “for those in greatest need”.

Government to seek cross-party accord on long-term social care policy.

Nobody will have to sell their home to pay for social care.

“A modern, fair, points-based immigration system will welcome skilled workers from across the world.”

“Measures will be developed to tackle hostile activity conducted by foreign states.”

Plans to tackle “vexatious claims that undermine our armed forces”.

Integrated security, defence and foreign policy review to “reassess the nation’s place in the world”.

Export of polluting plastic waste to countries outside the Organisation for Economic Co-operation and Development to be banned. 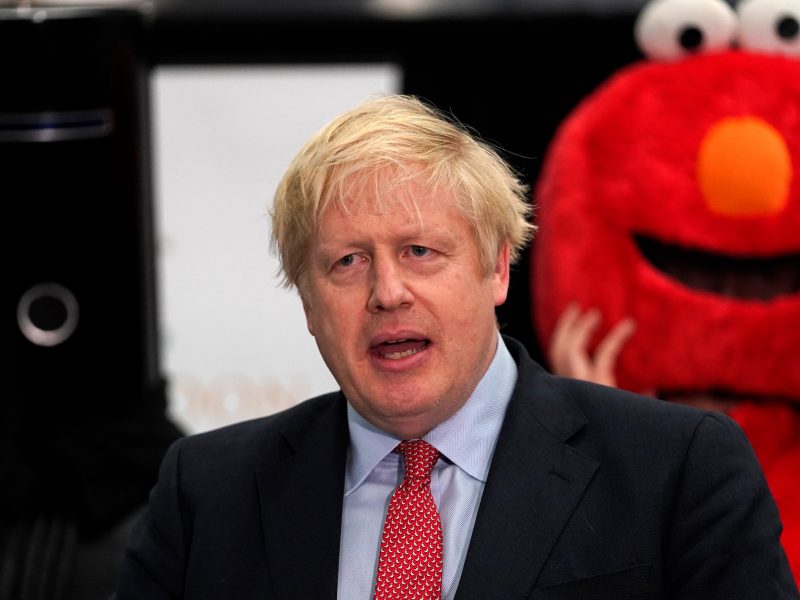 “New laws will accelerate the delivery of gigabit capable broadband.”

Commission to review and improve system’s efficiency and effectiveness.

The most serious violent offenders, including terrorists, to serve longer in custody.

Borrowing and debt to be kept “under control”.

Investment priority given to infrastructure and science, research and skills.

Laws blocking the prime minister from calling an election at the time of his choosing to be repealed.

Measures developed to provide minimum levels of service during strikes.

Funding per pupil to increase.

Making homes available at a discount to local first-time buyers.