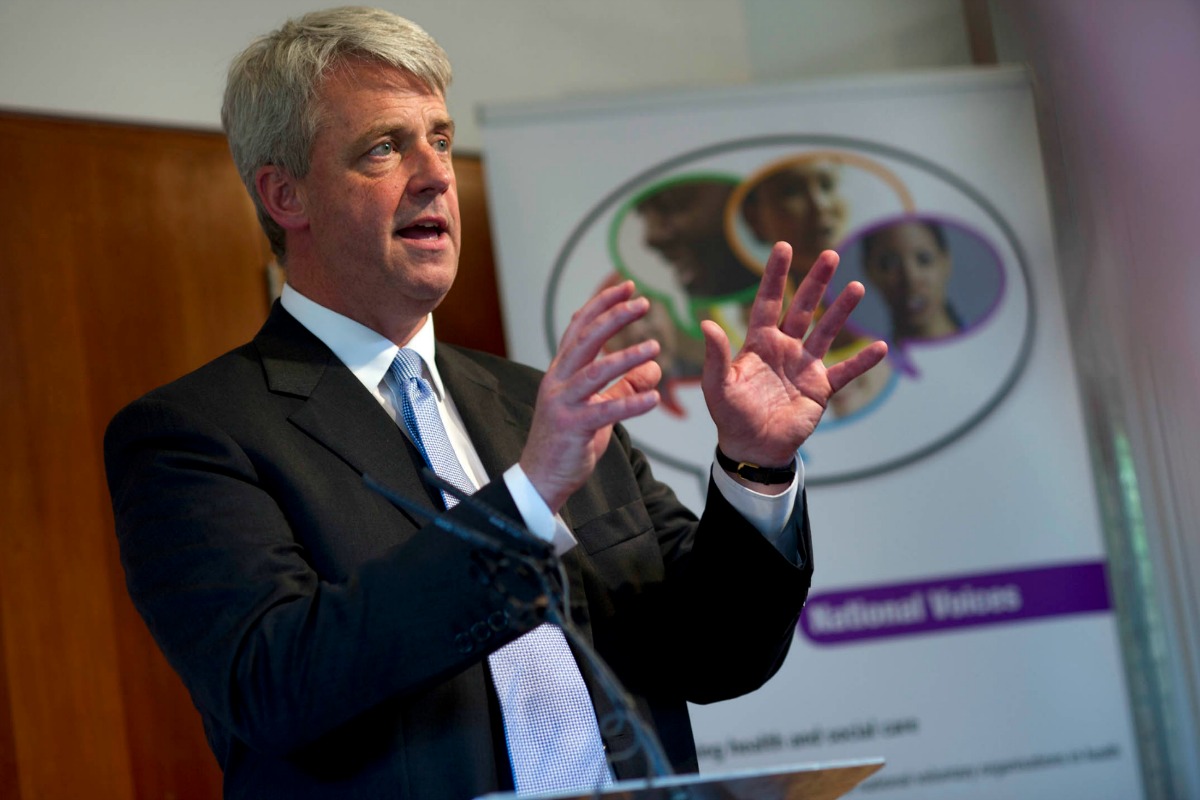 The Conservative politician tipped to become Britain’s next European Commissioner on Thursday burnished his Eurosceptic credentials amid concern from some in his party he isn’t tough enough for the job.

Andrew Lansley, the leader of Britain’s House of Commons, the lower house of parliament, and a Conservative member of Prime Minister David Cameron’s cabinet, said he wanted the EU job and that he had a record of being Eurosceptic.

When the former health minister was asked if Cameron had already asked him to do the job, he didn’t answer and smiled.

“My record will show actually I have taken positions for example against the entry to the euro … I have been very much against, as the prime minister is, the idea of ever closer union and constant integration,” Lansley said.

Cameron has promised to try to renegotiate Britain’s EU relationship if re-elected next year before offering Britons an in/out EU membership referendum in 2017. He has said he wants to keep Britain in a reformed EU.

British media has reported government sources saying Cameron will appoint Lansley to the job, though Cameron’s office has not confirmed that.

Some Conservative lawmakers have expressed doubts about Lansley’s ability as an administrator and about his EU views.

The current Commission’s mandate runs out at the end of October. A new team of 28 commissioners, one for each EU member state, is appointed every five years.

Britain will surrender the role of the EU’s top foreign policy official, a job currently done by Catherine Ashton, and is expected to seek a portfolio that will allow it to try to push to cut red tape and introduce more business-friendly laws.