“Britain is by instinct a great, global trading nation that seeks to trade with countries not just in Europe but beyond Europe,” she said today (19 January), in Davos, two days after she laid out her political plan for Brexit.

“We seek the freedom to build trade deals with friends old and new,” she added.

During a special address at the World Economic Forum, May insisted that Britain faces the future with confidence. “We accept the road ahead will be uncertain at times, but British eyes are fixed on a brighter future,” she said.

Westminster has already started discussions on future trade ties with countries like Australia, New Zealand and India. While countries including China, Brazil, and the Gulf States have already expressed their interest in striking trade deals, the prime minister claimed.

In a landmark speech earlier this week (17 January), May said Britain would leave both the EU’s single market and customs union.

The UK will seek a Free Trade Agreement (FTA) with the EU, which means negotiating access to the single market, sector by sector. The PM expects the agreement to be finalised by the time the two-year Article 50 process has concluded, which many say in unrealistic.

In a veiled threat she said that if the UK were excluded from accessing the single market, Britain could choose to be a low-tax, low-regulation country like Singapore.

In a room packed with global industry leaders, however, May tried to reassure them that the UK will remain good friends with its European partners, adding that it was in Britain’s national interest for the EU to succeed.

“We should never repeat the mistakes of the first half of the last century,” she continued, warning against the backlash on globalisation, liberalism, and free trade because leaders who “embrace the politics of division and despair” were working to exploit the situation.

Hopeful to reassert greater UK leadership, May proposed to set out a manifesto for change that responds to the concerns of the people and shows that mainstream politics can deliver the change.

Making the case that the UK was at the forefront of economic and social development, she said the country will step up to a new leadership role as the strongest and most forceful advocate for business, free markets and free trade anywhere in the world.

The British choice to leave the EU was a decision to become even more global and internationalist in action and in spirit, she added.

To counteract populism, she pushed for a new approach from government and business, advocating for a greater redistribution of wealth.

“We need to step up to a new, active role that backs businesses and ensures more people in all corners of the country share in the benefits of its success. And for business, it means doing even more to spread those benefits to more people,” she explained.

“It means playing by the same rules as everyone else when it comes to tax and behaviour, because in the UK trust in business runs at just 35% among those in the lowest income brackets. And it means putting aside short-term considerations and investing in people and communities for the long-term.” 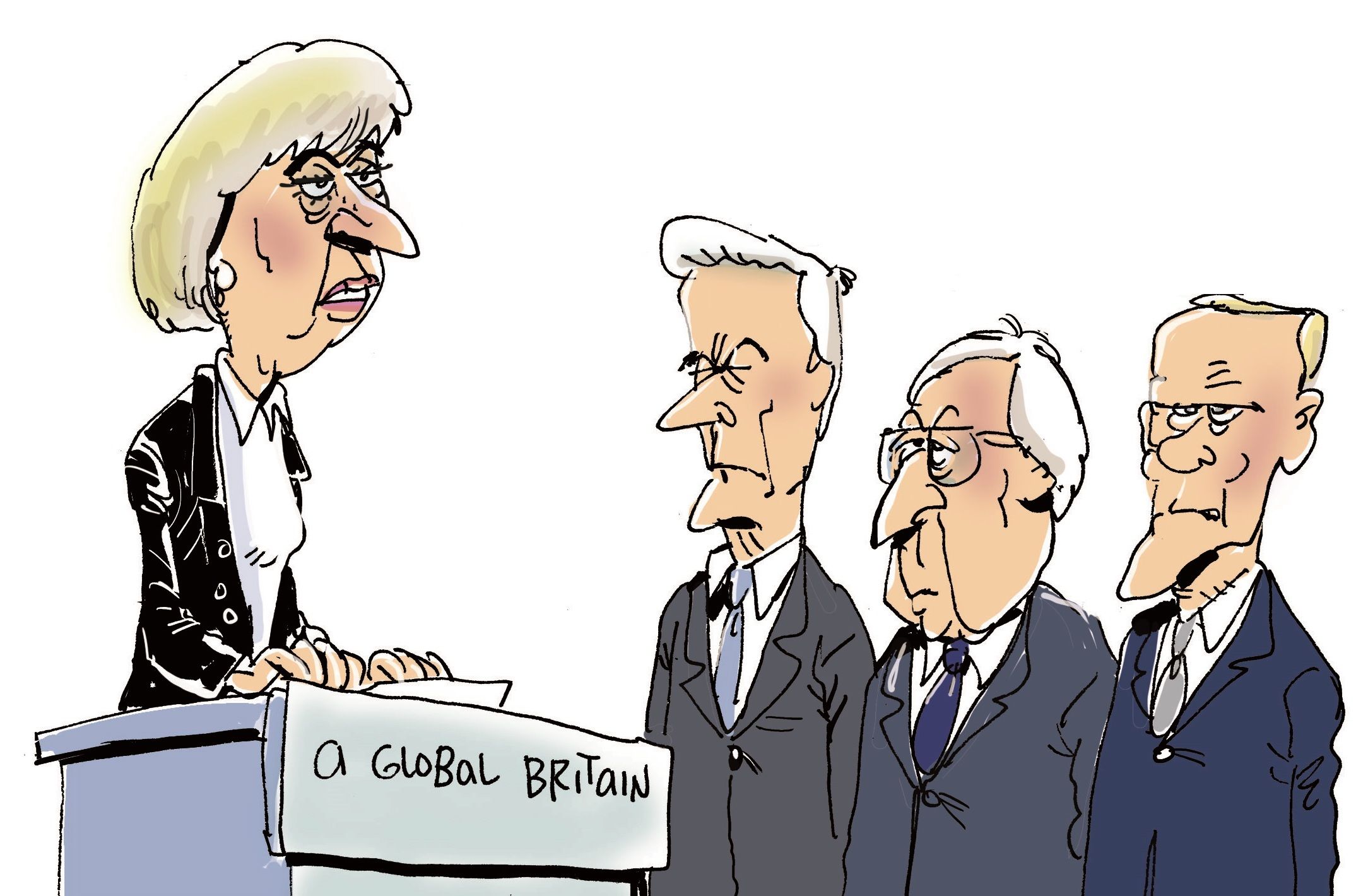 Theresa May laid out her vision for Britain’s future outside the EU in a long-overdue speech on Tuesday (17 January). Berco reads between the lines of her 12 point plan…

UK government Full speech made by Theresa May