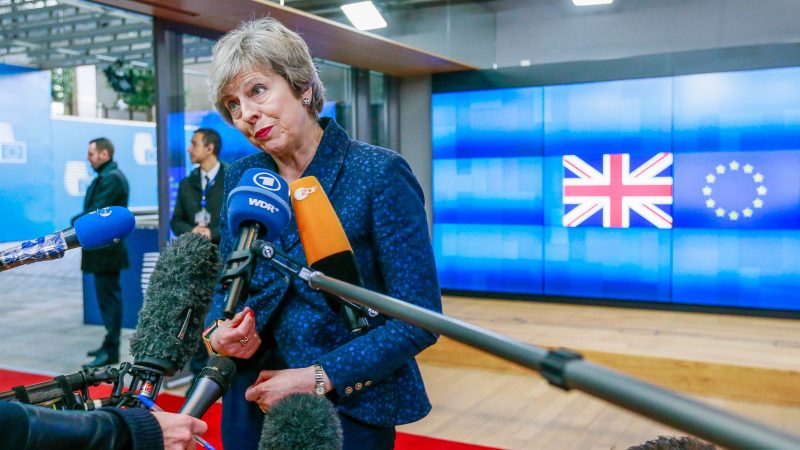 British Prime Minister Theresa May has rejected the idea of targeting a customs union with the European Union, pouring cold water on hopes from some that she could shift her Brexit policy to win over the opposition Labour Party.

Britain is due to leave the EU on 29 March but has yet to find a deal which is acceptable to both Brussels and lawmakers at home, raising the prospect of a disorderly exit that could damage the world’s fifth largest economy.

Brexit has divided Britain at every level from voters to cabinet, and raised fears internationally that it will weaken the West. Brexit supporters hail it as casting off a failing German-led project.

Last week, Labour leader Jeremy Corbyn set out the conditions under which he would instruct his party to support an exit deal in parliament. Foremost was a demand that May seek a “permanent and comprehensive UK-wide customs union”.

The EU has urged May to grasp Labour’s compromise offer rather than press ahead with her preferred option of getting her own divided party onside by renegotiating a clause in the exit agreement relating to the Northern Irish border. 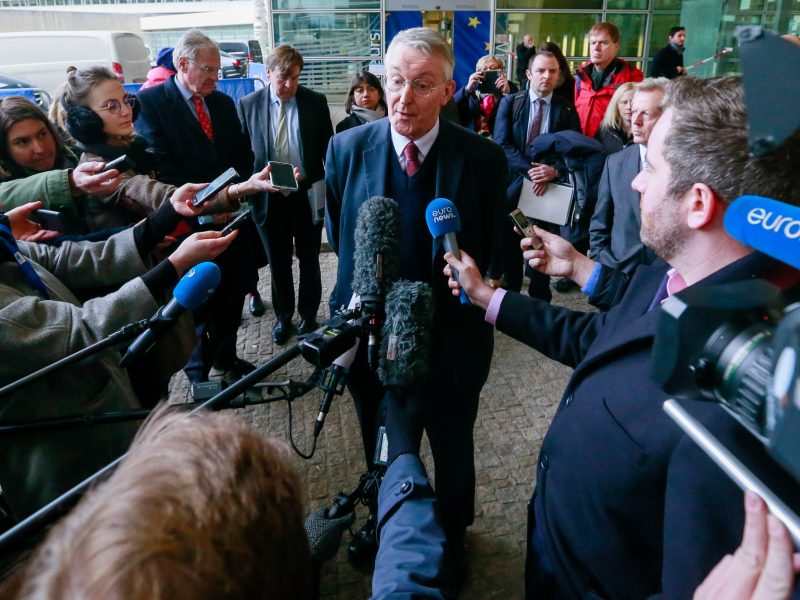 But May’s office published her reply to Corbyn late on Sunday (10 February), showing little appetite for a U-turn which would risk splitting her fractious party by ruling out the scope for Britain to strike its own trade deals around the world.

“I am not clear why you believe it would be preferable to seek a say in future EU trade deals rather than the ability to strike our own deal?” May wrote in a three-page letter.

May and her government have repeatedly said membership of a customs union would prevent it having an independent trade policy – something they have promoted as one of the main economic benefits of leaving the EU.

Although May welcomed the prospect of future talks with Corbyn to try and find a compromise, the letter gave no ground on their central point of disagreement.

That leaves May battling to persuade a reluctant EU to look again at the Irish backstop – a fallback policy designed to prevent the resurrection of a hard border in Ireland if talks to find a long-term trade arrangement fail. 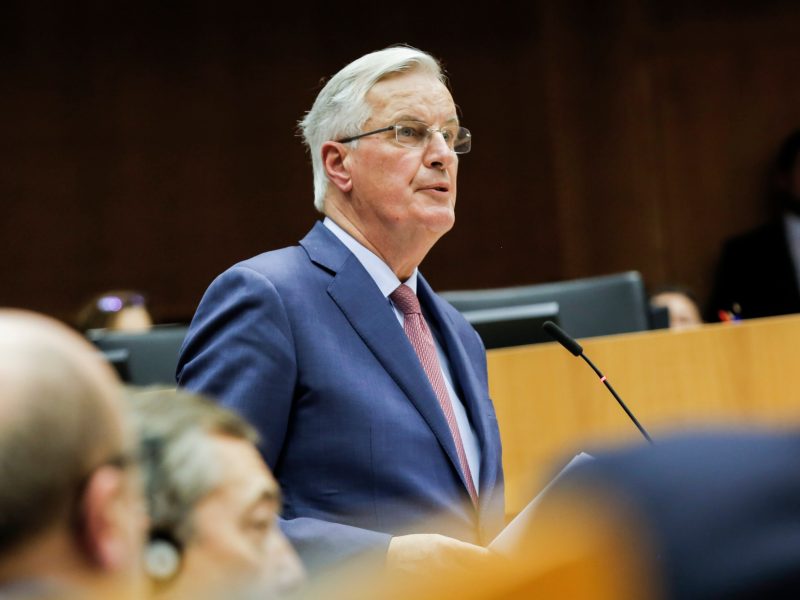 Brexit minister Stephen Barclay will meet EU negotiator Michel Barnier on Monday ahead of a crunch moment in parliament on Thursday, when lawmakers will try to force May to change course or give up control of the exit process.

May will promise lawmakers a second opportunity to influence the Brexit talks later in the month in a bid to stave off any rebellion from within her own party by those who fear Britain could end up leaving without a deal.

2 responses to “May rejects pivot towards Brexit customs union compromise”