May is likely to lose a vote on her Brexit deal on 11 December. [Lukes photos/ Flickr]

Theresa May rejected calls to delay a vote by MPs on her Brexit deal but left open the possibility to give lawmakers a vote on whether to enter into the Northern Ireland backstop on Thursday (6 December).

The UK prime minister is highly likely to lose the 11 December vote on her Brexit deal, and has come under greater pressure after the UK government’s top lawyer confirmed that the UK would not be able to leave the Northern Irish ‘backstop’ unilaterally.

Sir Graham Brady, who chairs the 1922 committee of backbench Conservative MPs, told reporters on Thursday that unless May could provide more clarity on how the UK could leave the ‘backstop’ the vote should be postponed.

While May’s aides concede that she is likely to see her Withdrawal Agreement and political declaration rejected, it is the scale of the defeat that will determine her next move.

Cabinet sources suggested on Thursday that a defeat by more than 100 votes would force the collapse of her government. 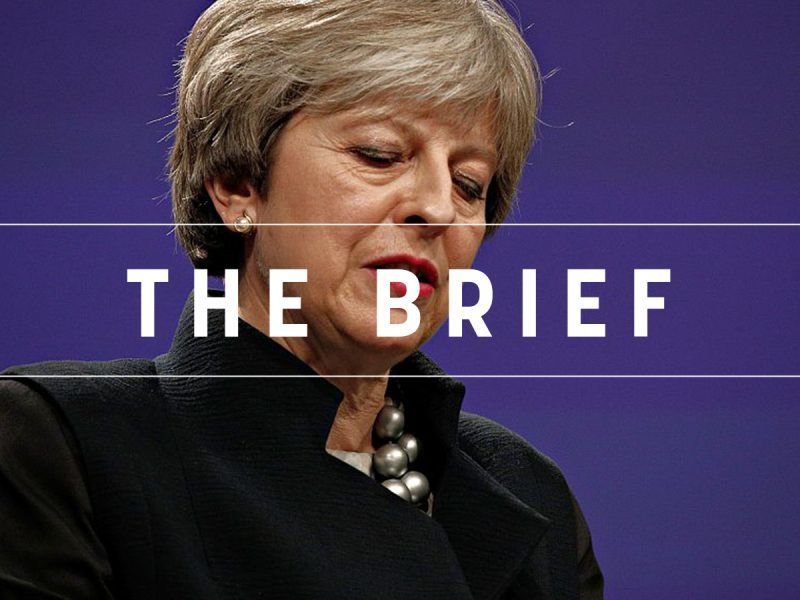 The opposition Labour Party has said that it will immediately call a vote of no confidence in May’s government if the Brexit deal is rejected.

Delaying the vote would require a new procedural motion, and it is unclear whether MPs would agree to back it.

Earlier, May had told the BBC that she was “looking at the question of the role of parliament in that choice” between extending the 21 month transition, and entering the backstop.

However, it is unclear whether the PM can offer MPs a vote specifically on the backstop.

Added in to the mix is a European Court of Justice ruling on Monday (10 December) that is likely to confirm that the UK could unilaterally decide to revoke Article 50.

The advice, contained in a letter to Theresa May by Attorney General Geoffrey Cox, states that “for regulatory purposes GB is essentially treated as a third country by NI for goods passing from GB into NI”.

That has prompted an angry reaction from the Democratic Unionist Party, whose MP Sammy Wilson accused May of “broken promises”.

The government reluctantly published the advice on Wednesday after MPs found it guilty of contempt to parliament.

Ministers continue to insist that the only alternatives to the Brexit deal are ‘no deal’ or no Brexit.

“I do not believe we can afford the economic costs of a no deal Brexit,” Chancellor Philip Hammond told MPs, adding that he did not believe the UK could bear the societal costs of ignoring the 2016 referendum result.

2 responses to “May rejects plea to delay Brexit vote”