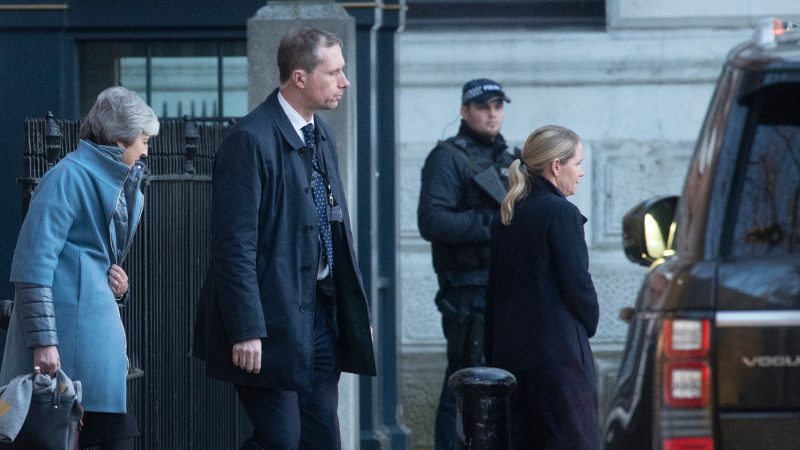 Theresa May plans to speak to every European Union leader and the European Commission chief to seek changes to her EU withdrawal agreement, days after another defeat from her own lawmakers and as businesses brace for a no-deal Brexit on 29 March.

In her talks with EU leaders and European Commission President Jean-Claude Juncker she will be seeking to change the Irish backstop, one of the most contentious parts of the withdrawal agreement she agreed in November, her office said.

May has told EU leaders she could pass her deal with concessions primarily around the backstop – a guarantee that there can be no return to border controls between the British province of Northern Ireland and EU-member Ireland.

But a defeat in a symbolic vote in parliament on Thursday (14 February) has weakened her pledge and increase the risk of a “no-deal” Brexit in 40 days. 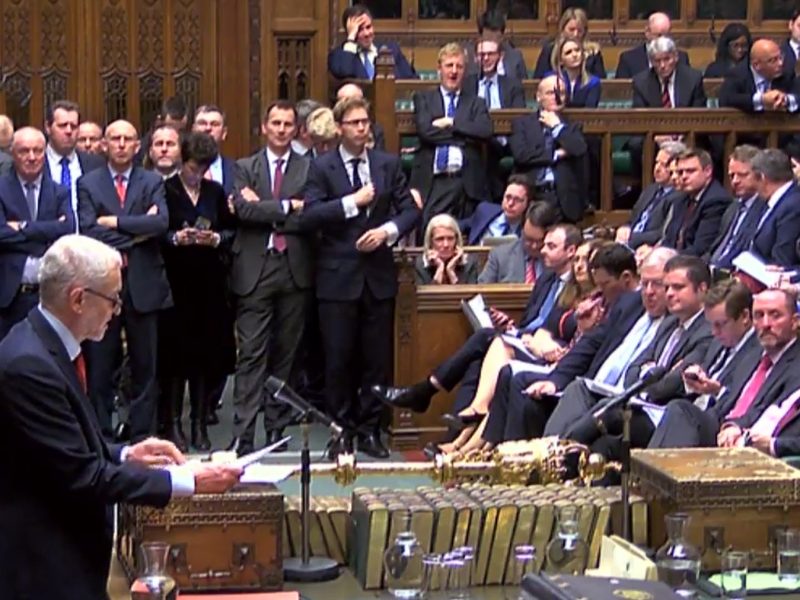 The backstop has become one of the main points of contention ahead of Britain’s planned departure from the EU next month after 45 years.

In a letter to her divided Conservative lawmakers, May asked them to put aside “personal preferences” and unite in the interests of the country by backing a deal.

“Our party can do what it has done so often in the past: move beyond what divides us and come together behind what unites us; sacrifice if necessary our own personal preferences in the higher service of the national interest,” she wrote.

Culture Secretary Jeremy Wright said on Sunday (17 February) that changes needed to be made to the backstop, and that did not necessarily mean the agreement needed to be reopened.

“I don’t think it’s the mechanism that matters, it’s the objective,” he told the BBC’s Andrew Marr.

On Monday, Brexit Secretary Steve Barclay will meet EU chief negotiator Michel Barnier, and on Tuesday, Attorney General Geoffrey Cox, will make a speech setting out what changes would be required to eliminate the legal risk that Britain could be trapped in a Northern Irish backstop indefinitely.

May’s office did not give a date for the Juncker talks.

Unless May can get a Brexit deal approved by the British parliament, she will have to decide whether to delay Brexit or thrust the world’s fifth-largest economy into chaos by leaving without a deal at the end of March.

With the clock running down, businesses have said they have been left with no choice but to start enacting emergency measures to cope with a no-deal scenario, KPMG said on Sunday.

“Businesses are now testing the airbags on their Brexit preparations,” said James Stewart, head of Brexit at KPMG UK.

“Time is a luxury we no longer have, so people are bracing themselves for the immediate potential impacts.”

Airbus, which designs and manufactures wings for its aircraft in Britain, said on Sunday a “no-deal” Brexit would be “absolutely catastrophic”.

“There is no such thing as a managed ‘no deal’, it’s absolutely catastrophic for us,” senior vice president Katherine Bennett told Marr.

“Some difficult decisions will have to be made if there’s no-deal (…) we will have to look at future investments.”