With little time left until the United Kingdom is due to leave the European Union on 29 March, there is no agreement in London on how and even whether it should leave the world’s biggest trading bloc, and a growing chance of a dramatic ‘no-deal’ exit with no provisions to soften the economic shock.

After her Brexit divorce deal with Brussels was rejected by 432-202 lawmakers last Tuesday, the biggest defeat in modern British history, May has been searching for a way to get a deal through. 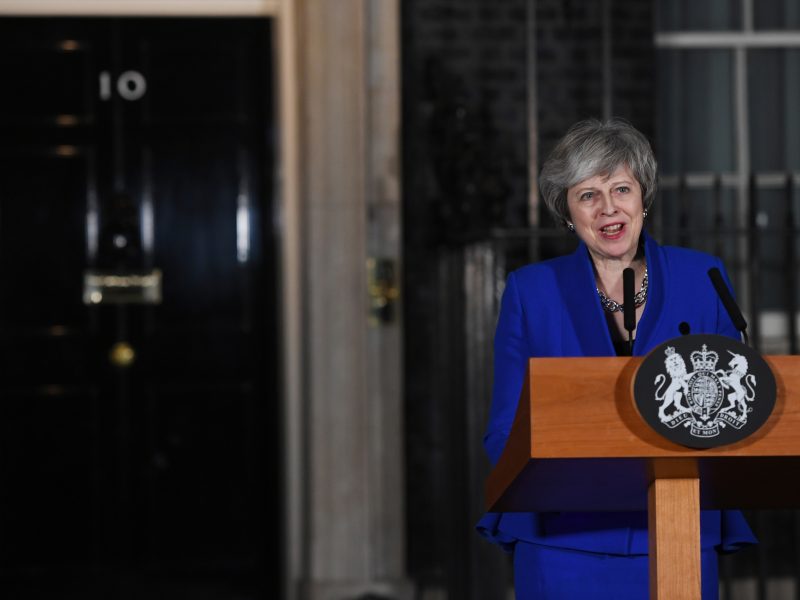 She told parliament she could not take a “no-deal” Brexit off the table as there was no approved alternative, and the EU would be unlikely to postpone Britain’s exit date – determined by the “Article 50” withdrawal notice – without an exit plan.

“No-deal will only be taken off the table by either revoking Article 50, which turns back the results of the referendum – the government will not do that – or by having a deal, and that is what we are trying to work out,” May said.

She said another referendum would strengthen the hand of those seeking to break up the United Kingdom and could damage social cohesion by undermining faith in democracy.

May vowed to be “more flexible” with lawmakers in trying to agree changes to the Northern Irish backstop, an insurance policy to ensure there will be no return to border checks between the British province and Ireland.

“I will then take the conclusions of those discussions back to the EU,” May said. “My focus continues to be on what is needed to secure the support of this House in favour of a Brexit deal with the EU.”

Hardline supporters of Brexit in May’s Conservative party object above all to the fact that Britain cannot unilaterally end the backstop, which would keep it in a customs union with the EU until an alternative way of ensuring an open border is found. Brussels says this provision is non-negotiable.

May’s task is gargantuan: Convince the EU to reopen negotiations and then secure enough changes to gain the support of at least 115 lawmakers who previously voted against the deal.

The EU, which has an economy more than six times the size of the United Kingdom, says it wants an orderly exit, but senior officials have expressed frustration at London’s crisis.

German Europe Minister Michael Roth said on Monday that even William Shakespeare would not have been able to think up a Brexit tragedy of such drama.

Amid fears that the world’s fifth largest economy could drop out of the EU without a deal, some lawmakers are planning to wrest control of the process from the government.

The EU’s chief negotiator, Michel Barnier, said the bloc was ready to work on the political declaration on future EU-UK ties, but that the withdrawal deal already agreed, which it accompanies, was the best one possible.

In a sign of how grave the political crisis has become, May was forced to deny a Daily Telegraph report that she was considering amending the 1998 Good Friday Agreement, which ended 30 years of violence in Northern Ireland. An open border with Ireland is widely seen as crucial to maintaining this peace. 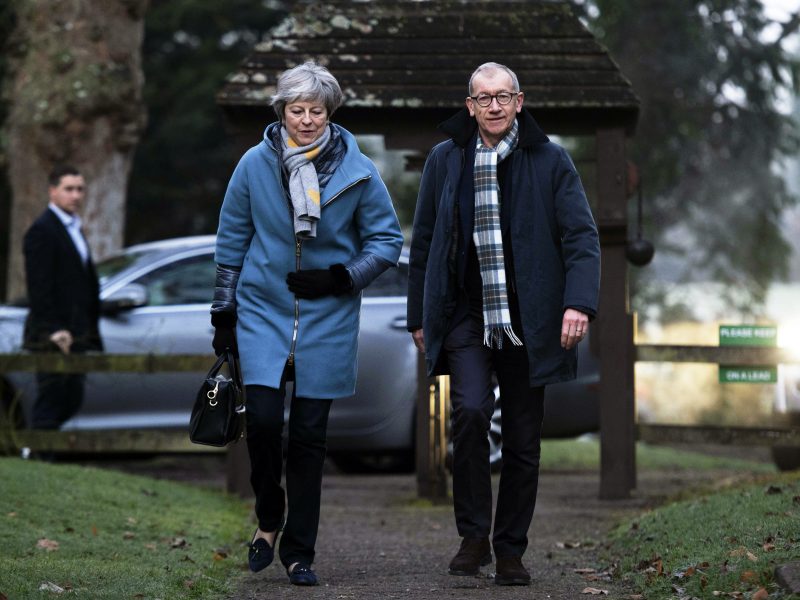 Ireland’s European Affairs Minister Helen McEntee said Dublin would not engage in bilateral talks on Brexit, and would negotiate only as part of the remaining EU.

Ireland also rejected a proposal by Poland’s foreign minister that the backstop be time-limited.

The 650-seat parliament is deeply divided over Brexit, with different factions supporting a wide range of options including leaving without a deal, holding a second referendum and seeking a customs union with the EU.

Lawmakers will debate and vote on the next steps on 29 January, and before then they can put forward amendments to May’s proposals.

The opposition Labour Party put forward an amendment seeking to force the government to give parliament time to consider and vote on options to prevent a ‘no deal’ exit. Among them should be a permanent customs union with the EU and a second referendum on Brexit, the party said – both proposals that May has ruled out.

May had earlier chided Labour leader Jeremy Corbyn for not taking part in cross-party talks, but he said May was in denial.

“Her current deal is undeliverable,” he said.

Hilary Benn, a Labour lawmaker who chairs parliament’s Brexit committee, said: “While her door may have been open, her mind has remained closed because she has rejected stopping us leaving the EU with no deal, even though she knows it would be disastrous.”

Jacob Rees-Mogg, chairman of the European Research Group of anti-EU lawmakers in May’s party, said Britain was most likely to leave without a deal.

But if the backstop were scrapped, he said most of the opposition from Conservative eurosceptics would be removed. 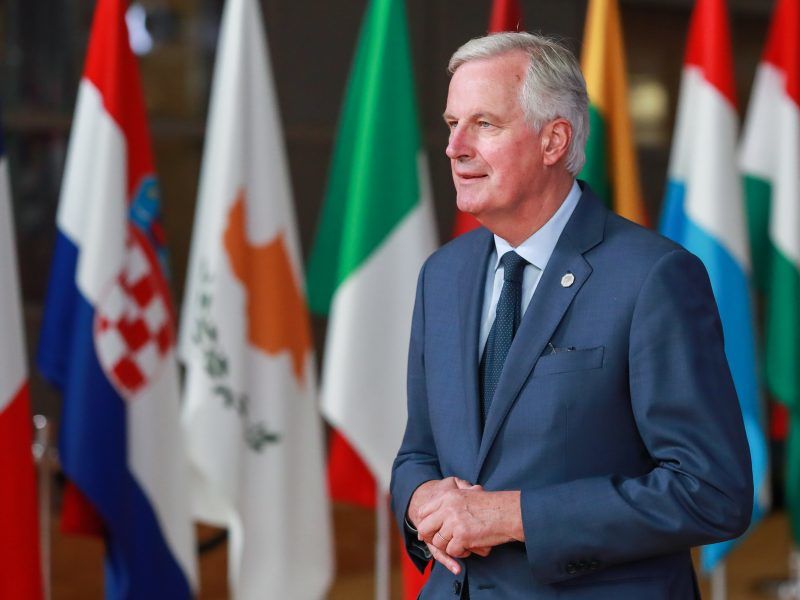 Sterling, which has flip-flopped over the past two-and-a-half years on different signals about the course of Brexit, rose slightly to around $1.29 on hopes of a compromise. On the day of the referendum in 2016, it was trading at $1.50.