MEP from party led by racist could save Farage’s EFDD 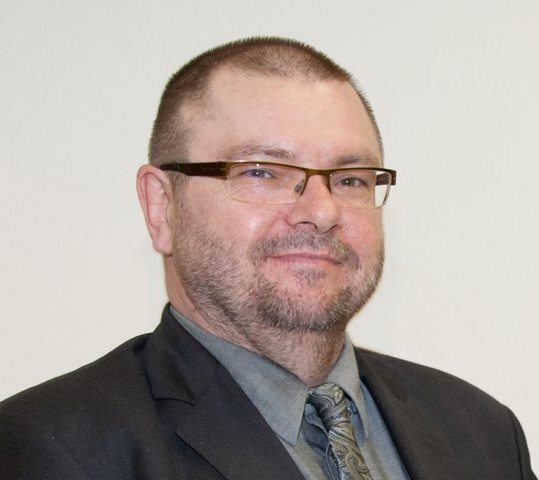 UKIP leader Nigel Farage’s Europe of Freedom and Direct Democracy group in the European Parliament is expected to reform after a Polish MEP from a party led by a racist joined the Eurosceptic faction.

Robert Jaroslaw Iwaszkiewicz is a member of the Polish Congress of the New Right, which is led by Janusz Korwin-Mikke. Korwin-Mikke was fined €3,040 in September for making racist remarks in the European Parliament.

He has also said women should not be allowed to vote and that the difference between rape and consensual sex was “very subtle”. Korwin-Mikke is also on record as having said that Adolf Hitler “probably… was not aware that Jews were being exterminated.”

Marine Le Pen ruled out forming an alliance with the Congress of the New Right after the European elections. “His [Korwin-Mikke’s] remarks, his political views ran contrary to our values,” she said at the time. UKIP had previously ruled out any alliance with Le Pen’s party, the French National Front.

EURACTIV understands that Iwaszkiewicz is joining the Europe of Freedom and Direct Democracy (EFDD) group as an individual. Korwin-Mikke and the other two MEPs in his party are not becoming members.

It is yet to be seen if the Parliament’s administration service accepts Iwaszkiewicz’s application to join, which was handed in at 3pm today. A formal announcement of the EFDD’s collapse was due to be made at the European Parliament in Strasbourg today (20 October).

“To paraphrase Mark Twain ‘rumours of our death have been greatly exaggerated’,” Farage said in a statement.

Iwaszkiewicz, an entrepreneur and agricultural engineer, said, “I joined the EFDD Group because of two important values – opposition to EU bureaucracy and support for free markets so firmly supported by the UKIP delegation.”

The EFDD was dissolved last week (16 October) after Latvia MEP Iveta Grigule quit. It meant the group no longer had MEPs from at least seven member states, a prerequisite for it to exist under the Parliament’s rules.

With Iwaszkiewicz, previously not attached to any group, the EFDD now has 48 members from seven countries.

At least 25 MEPs are needed for groups to be eligible for EU funding, personnel support and extra speaking rights. Reports said the group’s demise could have cost its members up to €10m of EU taxpayers’ money.

In a statement last week, the EFDD claimed Grigule was asked to resign from the group by Schulz in order to become president of a delegation to Kazakhstan.

A Schulz spokesman said the UKIP allegations “were not accurate.”

Grigule’s decision came after the EFDD was pushed out of the running for top positions in the parliamentary delegations. While they have no legislative role, they support the Parliament’s interaction with other countries.

Farage’s group was also blocked in July by pro-European groups from gaining a presidency in any of the parliamentary committees. The Greens, who often clash with Farage in Parliament over policy substance, backed the EFDD in the dispute, saying they were denied a chairmanship they deserved.

UKIP was the most successful British party in the European elections, which saw gains across the EU for Eurosceptic parties.