Speaking at the annual diplomatic corps reception in Meseberg, north of Berlin, Merkel said Britain should clarify quickly how it wants to shape its future relationship with the EU, adding she wanted London to remain an important partner.

“But of course the EU and the remaining 27 member states also have to protect their interests,” Merkel said.

“For example, whoever would like to have free access to the European internal market will also have to accept all basic freedoms in return, including the free movement of people.”

Some British politicians have suggested Britain could have full EU market access, including for its vital financial sector, while limiting the number of EU nationals who enter the country.

The EU’s single market aims to guarantee the free movement of goods, capital, services and people among the EU’s 28 member states. 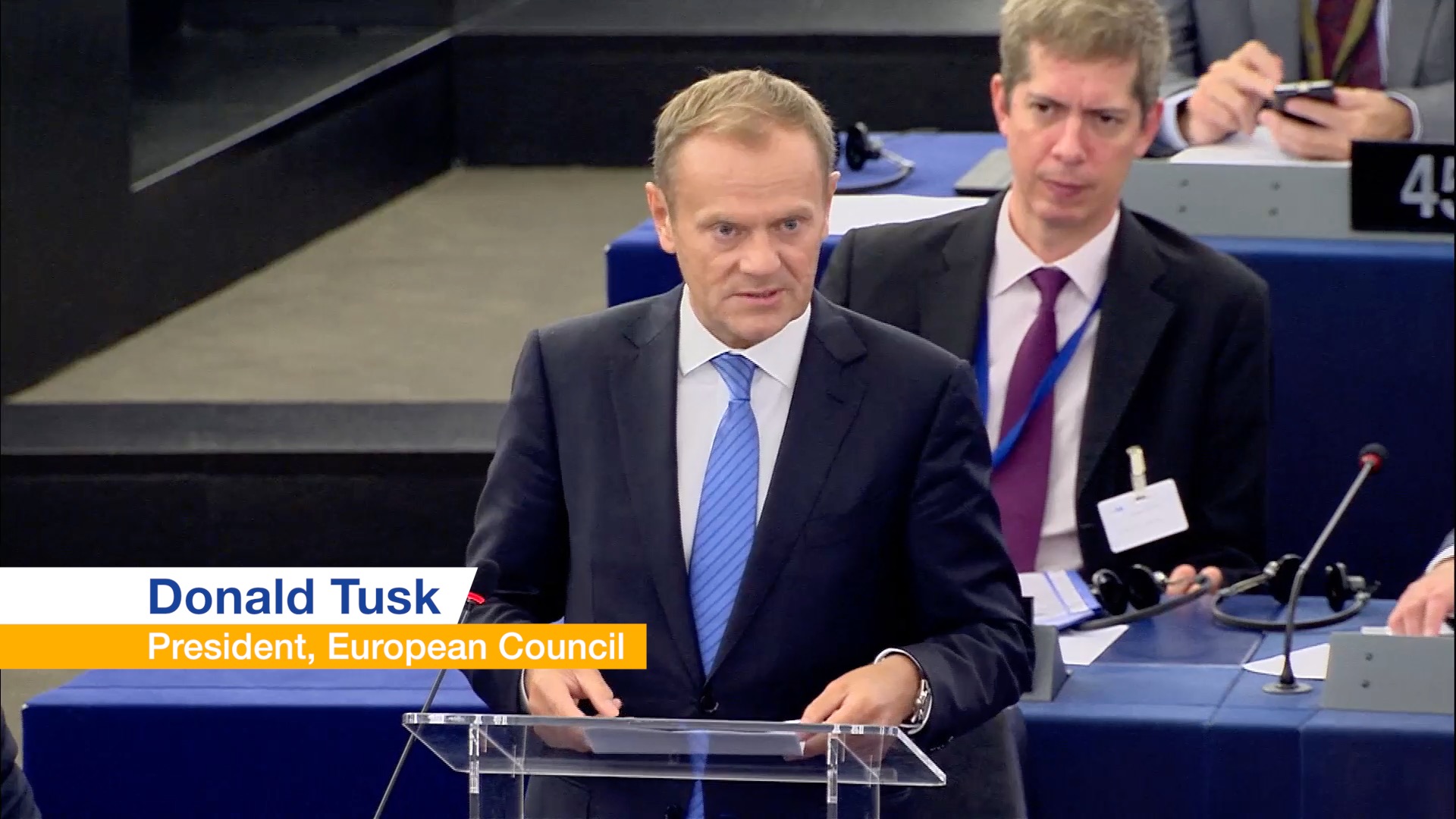 Tusk tells UK: 'There will be no single market a la carte'

“Leaders made it clear that access to the single market means acceptance of all four freedoms, including the freedom of movement,” said European Council President Donald Tusk on Tuesday (5th July) in Strasbourg.

Merkel said it was regrettable that Britain had decided in a 23 June referendum to leave the EU. “This is a watershed. But I am firmly convinced that the European Union is strong enough to absorb even this break,” the centre-right leader said.

It is now up to Britain to officially notify the EU of its withdrawal request, Merkel said, adding negotiations between Brussels and London on their future relationship could begin only after such a step.

Britain has not yet activated the Article 50 clause in the European treaty that triggers the process for its departure from the bloc.

Merkel said Europe could not continue business as usual after the Brexit referendum. “We have to consider jointly what lessons we draw for the further process of European unification,” she added.

“We need to make Europe more competitive, strengthen research and innovation in promising economic sectors not only to avoid falling behind, but also to set European standards.”

Theresa May was today (11 July)  set to become the next British prime minister, as her only rival dropped out of the race. It leaves the crux question of when she triggers Article 50, giving the UK two-year legal notice to leave the EU, hanging, as previously a new prime minister was not expected until September.