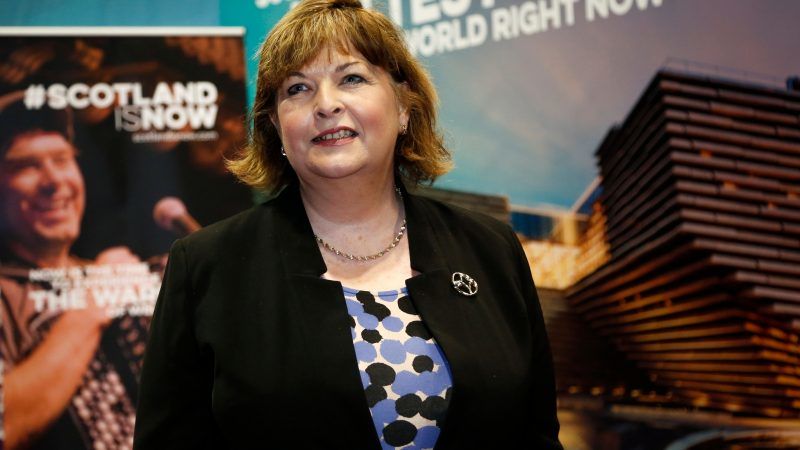 That attitude is unsurprising. Apart from London, Scots voted to stay in the EU by the heftiest margin in the June 2016 referendum. Scotland’s First Minister Nicola Sturgeon continues to call for Scotland to be allowed to remain part of the EU’s Single Market.

But as well as being about to be dragged out of the EU against their wishes, Brexit has put Theresa May’s government on a collision course with its counterpart in Edinburgh because of its implications on the UK’s devolution settlement.

As it stands, the EU Withdrawal Bill would require Westminster only to consult with the devolved parliaments in Scotland, Wales and Northern Ireland before making changes to policies currently dealt with by Brussels, such as fishing quotas and farming subsidies.

Farming and fishing are devolved policy areas and the Scottish National Party government led by Sturgeon says that Westminster is attempting a power-grab. Last week, Holyrood rejected the Government’s EU Withdrawal Bill, and has adopted its own law known as the Continuity Bill backed by all parties apart from the Conservatives.

Cabinet Office minister David Lidington is expected to unveil new powers for the UK’s devolved governments this week, in a bid to break the deadlock between them and Theresa May’s government over an alleged ‘power grab’ by London through its Brexit legislation.

Theresa May’s government has responded by taking the Scots to the UK’s Supreme Court.
The impasse is “completely and utterly unnecessary”, says Hyslop, adding that the Holyrood government has “provided lots of solutions”.

“The easiest thing is to take out the offending clause. The bottom line is that the EU Withdrawal Bill as it stands allows the UK to legislate over areas that are devolved without our consent. They are asking us not to legislate for seven years. Consent has been the underlying operating principle that has worked for the past 20 years,” she adds.

Justices are expected to pore over the Scottish bill in July, but Hyslop hopes that May’s ministers will choose to back down rather than have to deal with yet another constitutional problem following a series of defeats to the EU Withdrawal Bill in the House of Lords.

“The clock is ticking…we will have to come to some determination here. Their choices are either compromise, or they ride roughshod,” she says. 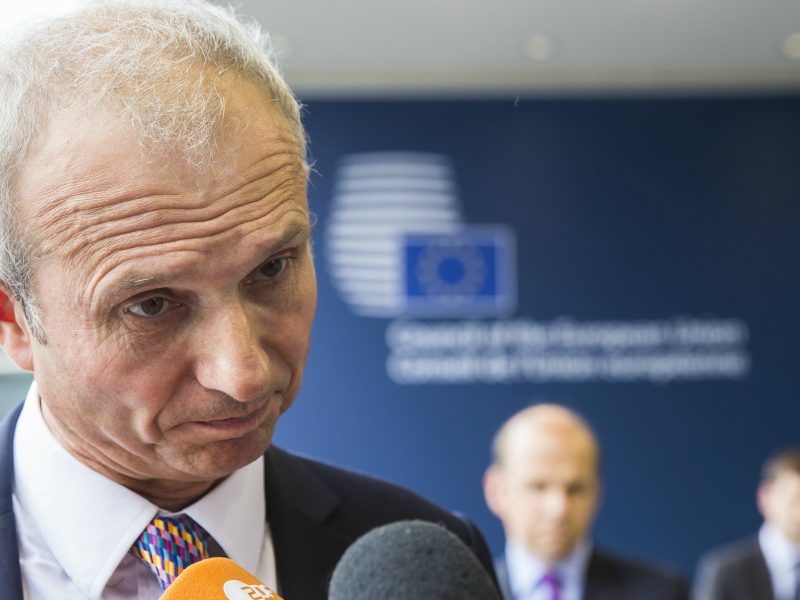 Britain’s government said yesterday (26 February) that it expected to reach an agreement with the United Kingdom’s devolved nations on how power will be shared after Brexit, but its latest proposal to unlock a political impasse fell flat in Scotland.

One of the arguments used by Remain supporters during the referendum campaign was that leaving the UK could prompt a second vote on Scottish independence.

There are no plans for a second vote, for the moment. Hyslop says that the SNP administration is waiting to see what emerges from the Article 50 talks on the UK’s withdrawal from the EU.

“The demand for independence hasn’t gone away. It is still there, but obviously the situation of leaving the EU means that there is a degree of uncertainty about what we would be inheriting,” she adds.

“We haven’t left the EU just now and people aren’t feeling the difference,” says Hyslop, adding that “the difficulty that we have just now is that people are waiting and seeing.”

“We have to re-set the arguments because we are in a different situation.”

But she adds that, in the meantime, Scottish support for staying in the EU is higher than it was at the 2016 referendum. 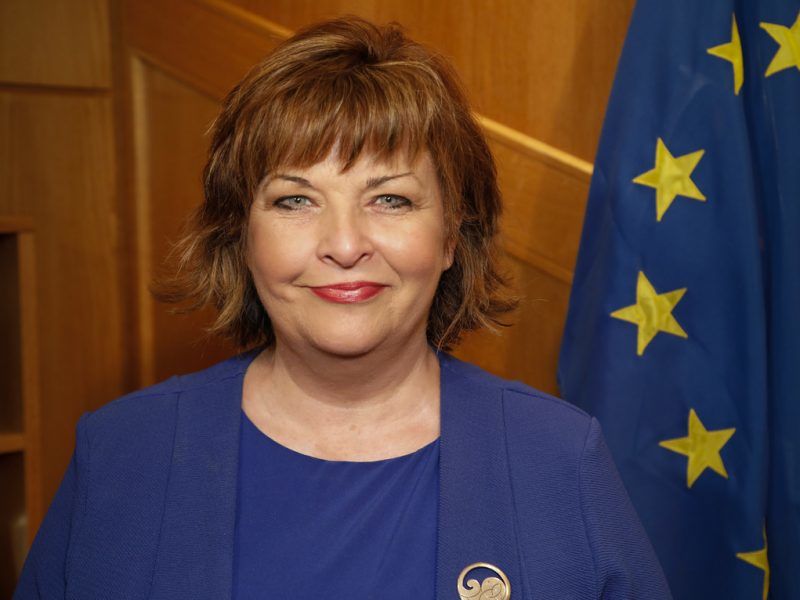 Stung by the criticism of its handling of the ‘Windrush’ scandal, where many second and third generation Britons found themselves threatened with deportation, Theresa May’s government is now set to bring forward the publication of its Migration Bill aimed at setting out post-Brexit immigration policy.

Hyslop says that Scotland needs to have the flexibility to set its own migration policy, commenting that “we very much depend on freedom of movement,” she says.

“In terms of our population the direction is different to the rest of the UK,” she says.

“The loss of productivity and lost contribution to our GDP would be more severe because of population changes than it would be from a customs union or tariff arrangement. All of Scotland’s population growth over the next 25 years is set to come from migration.”

She adds that the Windrush scandal and the continued uncertainty over the post-Brexit status of EU nationals currently living in Britain have highlighted the importance of migration policy looking beyond purely economic rationale.

“In terms of the contribution of EU nationals, yes, they are economically important, but there’s also a really strong understanding and appreciation in Scotland that they are part and parcel of our society. They are our friends and neighbours.”

“I think people are realising as the lack of certainty continues that that is no way to treat people.”

Scotland wants to retain full access to the Single Market and the Customs Union after Brexit at all costs.