“We are as ready as we can be,” the European Commissioner for Economy, Pierre Moscovici, told a press conference. However, he warned, a no deal creates a cliff-edge scenario in which “major disruptions” are to be expected.

The EU executive released a checklist for companies trading with the UK and Moscovici called on economic actors to get ready for a no deal as soon as possible. “My plea today is simple: you have to speed up your preparation. Get ready. Prepare,” he said.

If there is no deal, the UK “will become the third country from one day to another,” the Commissioner explained, which will imply “a radical change” from a legal point of view.

If there is no agreement, the EU and the UK will trade on the basis of the World Trade Organisation (WTO) rules from 12 April. Therefore, customs fees, VAT charges or border checks would have to be introduced.

“They don’t exist today but all of this would be introduced overnight,” Moscovici said.

The Commission admitted that installing controls would be a major challenge, given the current density of the trade flow across the channel. But there will be customs checks “for economic and political reasons.” It’s better to have a long truck lane than a health crisis, Moscovici pointed out.

According to the Commission, four million transport vehicles cross every year from Dover to Calais. The controls will be based on risk assessment and will not target all vehicles.

“Our common objective is to protect consumers and the Single Market without disrupting businesses,” Moscovici explained.

EU officials pointed out that giving the UK a soft treatment, in light of the decades of cooperation, would be “a fairly dangerous practice.” Especially as one of the reasons behind Brexit was the UK’s wish to take back control of regulation.

Passengers will also be subject to controls when arriving at EU territory. “Animal-based product is probably not what you want to put in your luggage in case of no deal,” EU official warned. 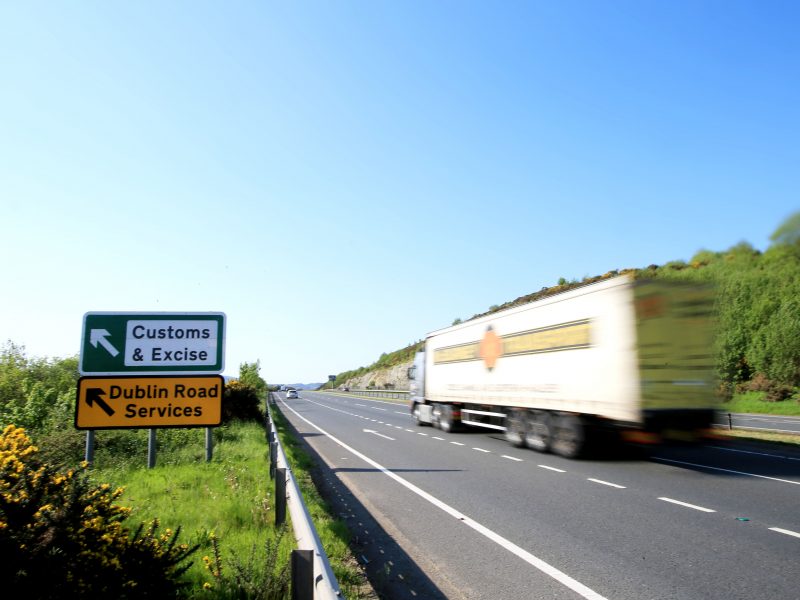 How customs rules will be applied remains with the member states in their territory but controls are mandatory.

However, it remains unclear how this process is going to work on the border between the Republic of Ireland and Northern Ireland.

The objective of any system would be the protection of the integrity of the Single Market, while upholding the Good Friday Agreement that brought peace to Northern Ireland by avoiding a hard border on the island.

The Commission confirmed on Wednesday that Ireland will have to conduct customs checks in case of no deal. However, the EU executive is working with the Irish authorities “to organise these checks in the least possible disruptive manner and as far away as possible from the border,” Moscovici confirmed.

The Commission did not explain exactly where and how those controls would eventually take place. But it also said there should be no controls on goods coming to Europe from Ireland, despite allegations that the Irish authorities might be lax with their own border checks to avoid disruptions in their supply chain.

“There is no reason why other member states would restate controls on goods coming from Ireland,” EU sources said.

The sources clarified that there have not been any contacts with the UK on how to avoid a hard border in case of no deal. The negotiations have so far focused only on the withdrawal agreement.

Commission president Jean-Claude Juncker stressed on Wednesday that even in case of no deal, the UK will be asked to address the same three issues that have made the negotiations difficult: Protection of citizens’ rights, the ‘Brexit bill’ and a solution for the border between the Republic of Ireland and Northern Ireland.

“No-deal” does not mean no commitments. And these three issues will not go away,” Juncker warned. 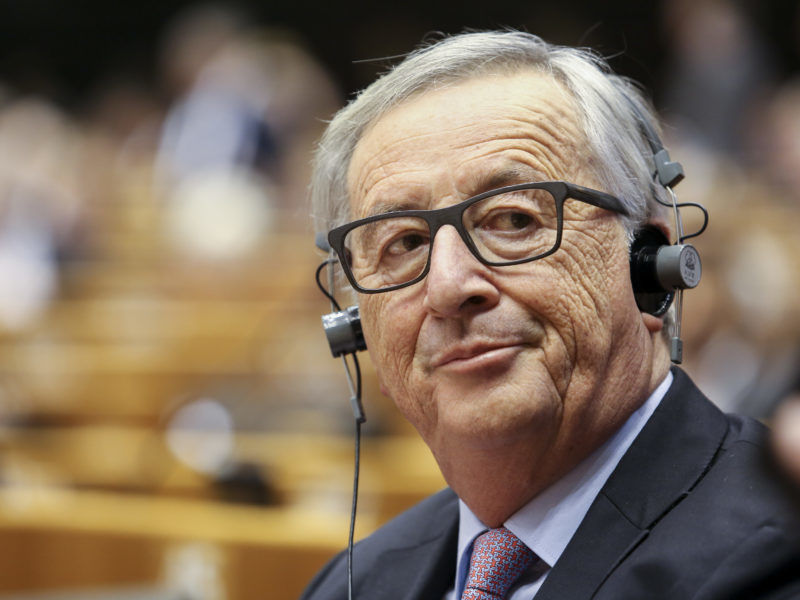