MPs to scrutinise green policies ahead of Brexit referendum

By Luke Nicholls | EURACTIV.com in partnership with edie.net 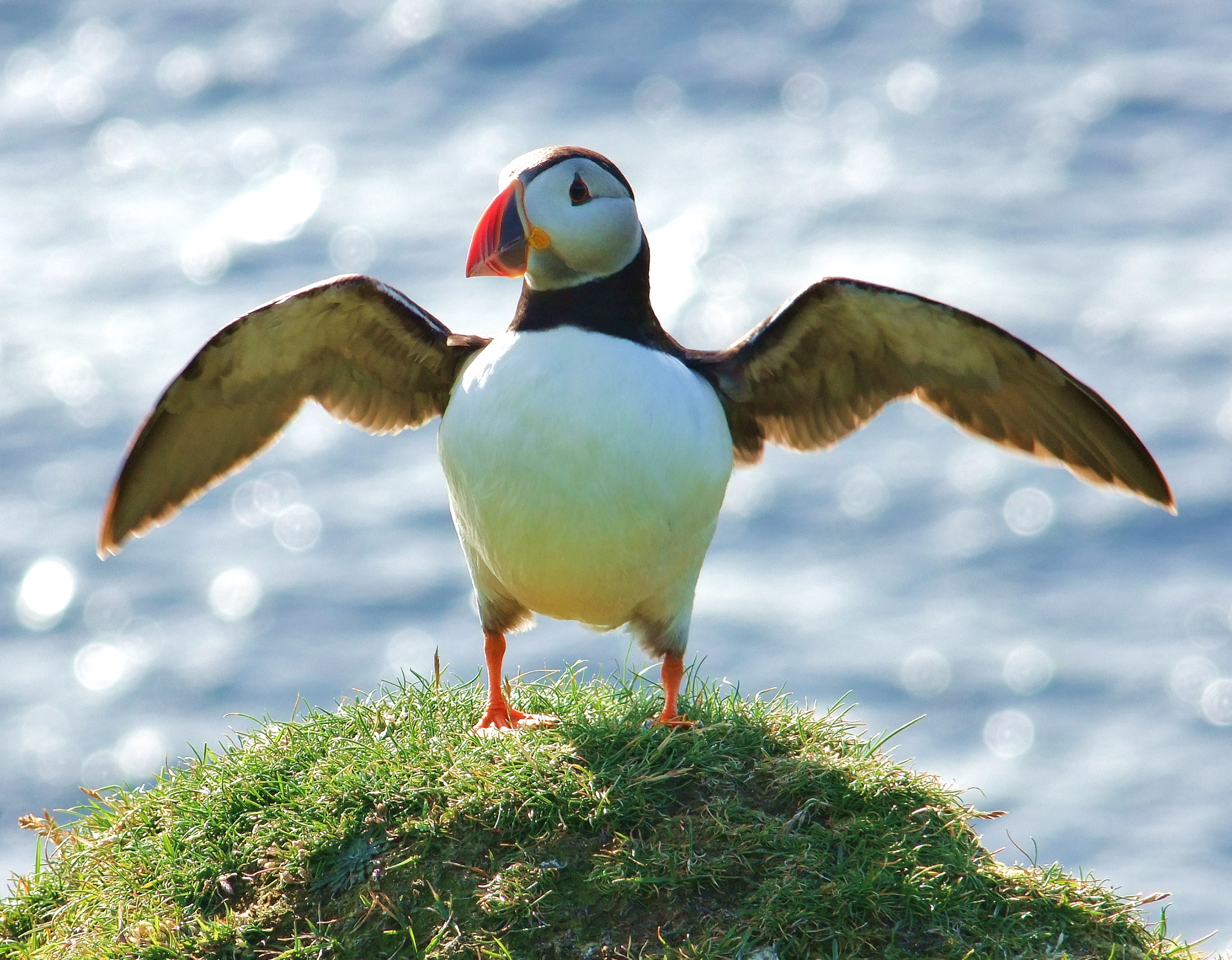 The UK parliament’s cross-party Environmental Audit Committee (EAC) has announced it will hold a public enquiry to assess the effectiveness of European environmental policy in the UK. EURACTIV’s partner edie.net reports.

The inquiry, which is now open for written submissions, will investigate the merits and drawbacks of determining environmental policy at an EU level for the UK, along with the implications of such policies on the UK environment.

Specifically, the EAC is looking for answers to key questions around the balance between EU environmental frameworks and national approaches; the impact EU environmental policies have had on UK businesses; and the role of the EU as an international negotiator on environmental issues.

The enquiry will not extend to the Common Agricultural Policy, which the EAC says remains under the remit of the UK’s Environment, Food and Rural Affairs’ Committee.

The EAC hopes the enquiry will inform the in-out debate ahead of the referendum on EU membership that the Conservative government has committed to holding by the end of 2017, following a renegotiation of the UK’s terms of membership.

The Environmental Industries Commission (EIC), which represents the UK’s green economy, has been quick to emphasise the benefits that EU environmental policy has had in the UK, and has confirmed that it will be making a full submission to the enquiry.

EIC executive director Matthew Farrow, said, “EU environmental policy has transformed the UK environment debate and provided a much-needed drive to address UK failings in areas such as waste policy and air pollution.” The new proposals for Clean Air Zones, for example, would not have happened without the UK Supreme Court enforcing EU Directives.

“Environmental policy is complex, and there have been occasions when interpreting EU policy in a UK context has been challenging, but the overall impact of EU environmental competence has been hugely positive for the UK.”

One of the key areas of consideration will be waste policy, which the EU is keen to tighten in its upcoming Circular Economy package. The European Commission will be launching a “broader and more ambitious” package later this year, but Defra (the UK’s Department for Food, Environment and Rural Affairs) has already warned that the UK is a far cry from the EU’s previously set targets of 50% of municipal waste being recycled by 2020, and 70% by 2030.

The announcement of this new enquiry from the EAC comes on the same day that UK energy minister Andrea Leadsom is appearing in front of the House of Commons Energy and Climate Change select committee as part of a series of inquiries into the Conservatives’ recent announcements on the low-carbon economy, and potential impacts they will have on investor confidence.

Leadsom is expected to answer questions on the recent cuts to renewables subsidies, the future of carbon capture and storage (CCS) technologies, and the sell-off of the Green Investment Bank.

The deadline for submissions to the EAC enquiry is 20 November 2015. Written submissions can be sent via the inquiry page.