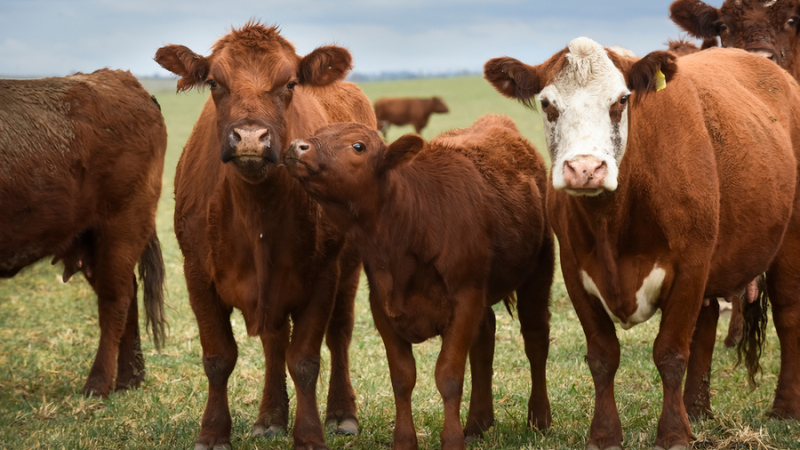 Canada has promised to put its hormone treated beef on the UK market after the two sides began talks on a new trade pact on Thursday. [Shutterstock/Foto]

Canada has promised to put its hormone treated beef on the UK market after the two sides began talks on a new trade pact on Thursday (24 March).

The UK and Canada launched negotiations on a new free trade agreement on Thursday. A new agreement with Ottawa is unlikely to result in major changes, however, since 98% of goods exports are already covered tariff-free under the terms of the EU’s Comprehensive Economic and Trade Agreement, which was rolled over by the UK before it left the EU.

At a press conference on Thursday with UK counterpart Anne Marie Trevelyan, Canadian trade minister Mary Ng said that she was “here to sell brand Canada, boy-oh-boy, and I’m going to keep doing that.”

With talks on a transatlantic trade deal between the UK and the United States having stalled since Joe Biden became President, an agreement with Canada is one of the UK government’s main priorities this year, along with plans to join the Comprehensive and Progressive Agreement for Trans-Pacific Partnership (CPTPP).

Trevelyan has said that she hopes that an agreement with Canada can be finalised within a year.

UK ministers have promised that products such as hormone treated beef and chlorine washed chicken, a dispute over which led to the collapse of trade talks between the EU and United States seven years ago, will not be allowed into the UK market.

However, the Canadian trade minister’s remarks are likely to prompt concern among the UK farming community that the agriculture will again be used as a bargaining chip by UK ministers, offering increased market access in exchange for better access for the UK digital and data sector.

UK farmers are among the most sceptical group about the effects new post Brexit trade deals will have on their market share.

National Farmers’ Union President Minette Batters has described the UK’s recently agreed pacts with Australia and New Zealand as “really bad trade deals for the UK as there are no checks and balances,” pointing to provisions scrapping all tariffs and quotas on imports of Australian beef and lamb.