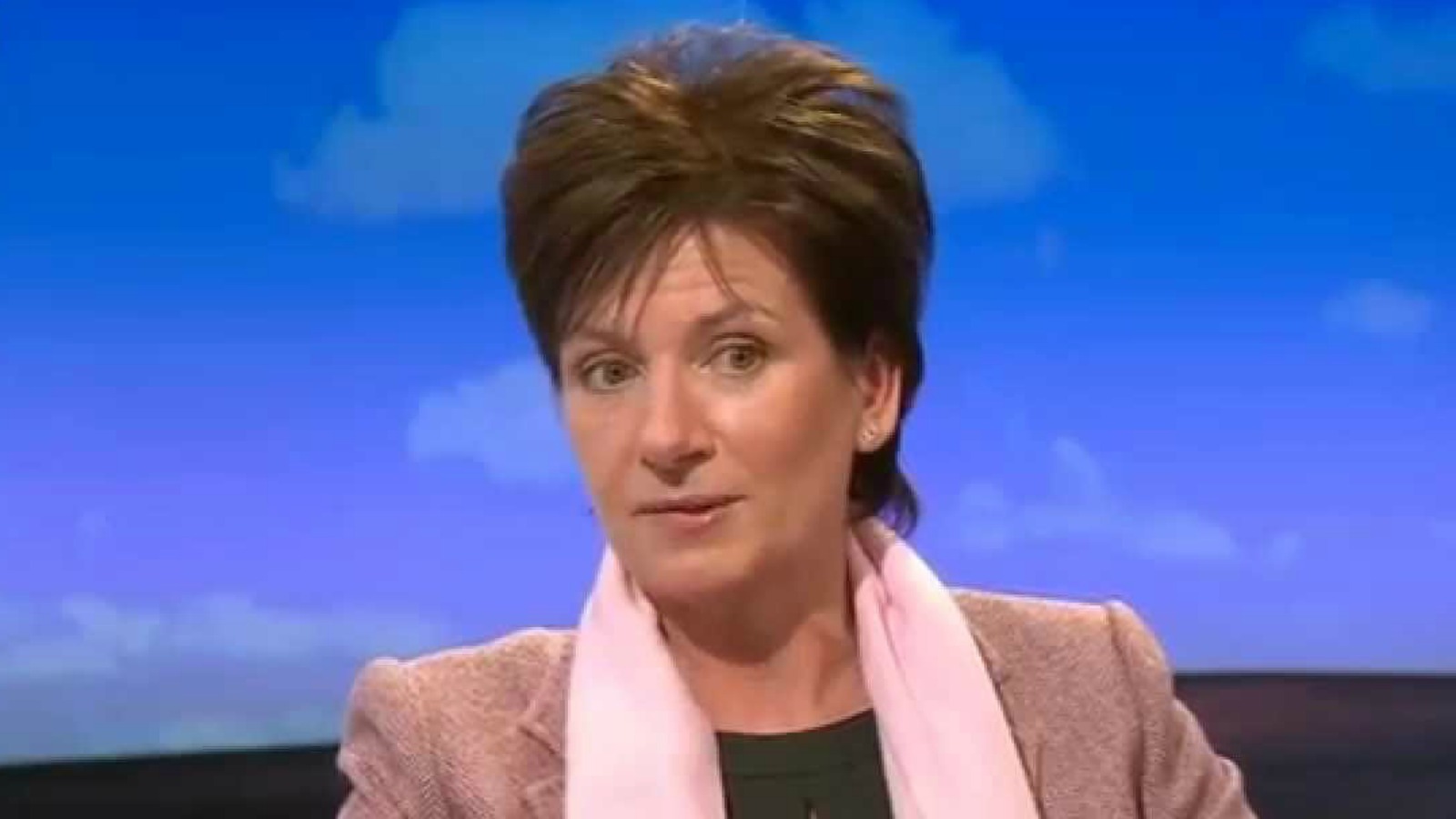 James quit as UKIP chief citing “personal and professional” reasons, saying she did not have the full support of fellow MEPs or party officers to implement the changes she promised during the leadership campaign.

Although less outspoken than her charismatic predecessor Nigel Farage, who resigned in July after achieving his political dream of helping Britain leave the European Union, James has still contributed to the controversy that often follows the anti mass-immigration party. 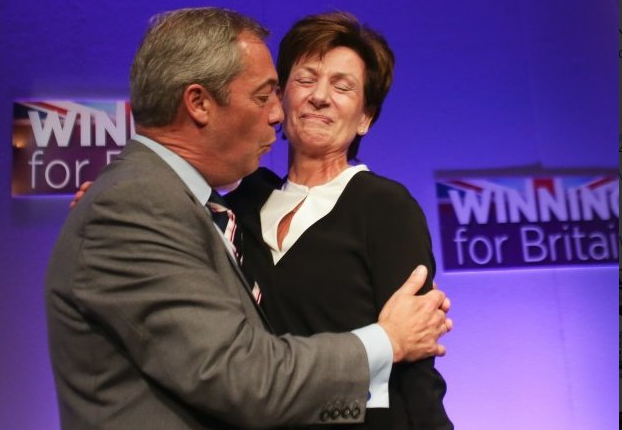 She apologised after warning of “crime associated with Romanians” while campaigning unsuccessfully to become an MP, and raised eyebrows after praising Russian President Vladimir Putin.

“I admire him from the point of view that he’s standing up for his country,” said James, who was her party’s justice and home affairs spokeswoman. “He’s very nationalist. I do admire him. He is a very strong leader.”

James was born in Bedford, central England, on November 20, 1959, to an engineer father and a housewife mother. She studied business studies and tourism with languages at university, becoming fluent in French and German.

Her language skills helped her land a job with a German pharmaceutical company, before she moved into the healthcare sector in the 1980s, studying the US system.

James then set up her own consultancy business to help companies market their products in international healthcare systems.

She told the Southern Daily Echo she had been a long-time Conservative supporter until becoming “totally disillusioned” with its leadership in the 2000s.

Her first active foray into politics came in 2006, when she successfully ran as an independent in a local council by-election in Surrey.

She lost her council seat, but was elected on a UKIP ticket to the European Parliament in 2014.

Her name was mentioned as a potential leader when Farage announced he was to step down, and became the hot favourite when her main rival, Steven Woolfe, was ruled out of the race after failing to submit his application in time.

Before her resignation James had previously said she hoped to lead UKIP in becoming “the UK’s official opposition party after the next election”.

Despite facing internal splits over the direction of the party, James claimed she was up for the challenge during a recent article in the FT.

“UKIP needs a transparent, ambitious, motivated leader to achieve this, one who can make the party a formidable winning machine,” she wrote. “I am that woman.”