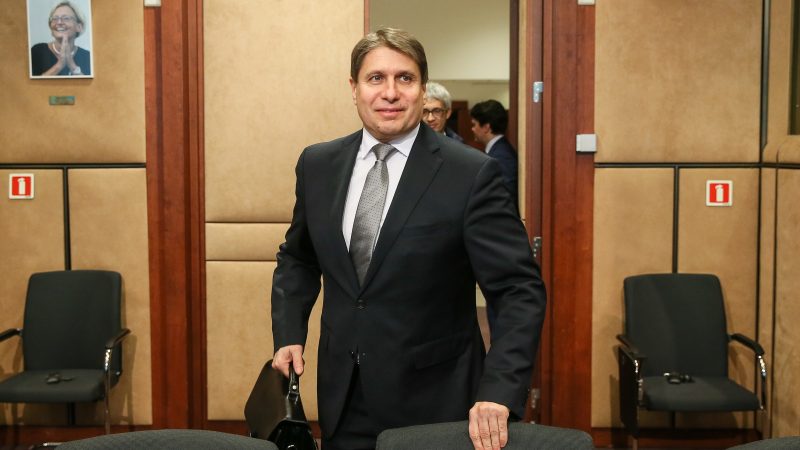 File photo. Director General of Business Europe Markus Beyrer during a macroeconomic dialogue on the sidelines of the Economic and Financial Affairs Council (ECOFIN) at the European Council, in Brussels, Belgium, 19 February 2018. [Stephanie Lecocq/EPA/EFE]

A shock exit by Britain from the EU without an agreement would be “a disaster”, European employers’ organisation Business Europe, warned on Monday (16 September).

One of the EU’s most powerful lobbies, BusinessEurope issued the warning just hours before British Prime Minister Boris Johnson is scheduled to meet European Commission President Jean-Claude Juncker in Luxembourg. 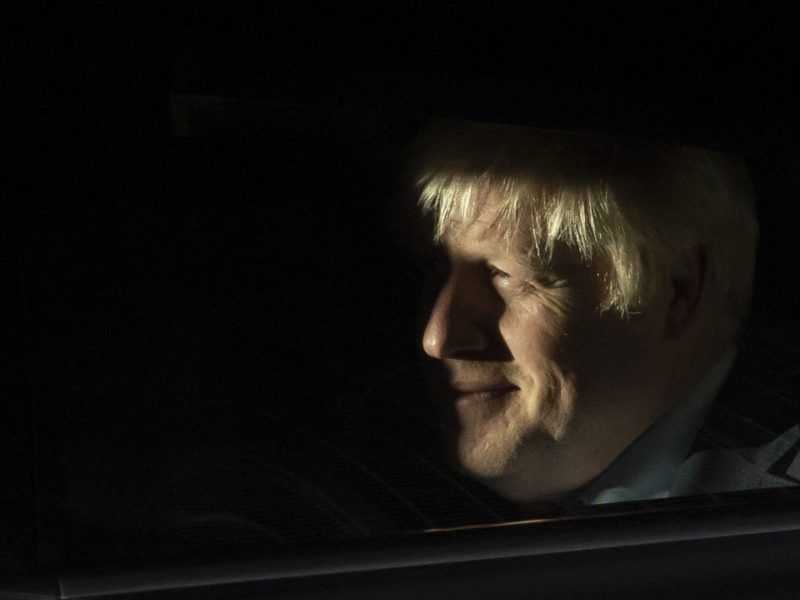 Both sides are under intense pressure to mend fences just a month and a half before the Britain’s scheduled departure on 31 October.

But Johnson, unlike predecessor Theresa May, has said he is determined that the United Kingdom will leave the EU on 31 October, with or without agreement.

“No deal is a recipe for disaster and should be definitely ruled out. A disorderly, no deal exit of the UK would be extremely harmful for all sides,” said Markus J. Beyrer, CEO of Business Europe in a statement.

Johnson on Friday said he was “cautiously optimistic” before his meeting with Juncker, the first with the EU executive chief since he came to power at the end of July.

A two-day European summit is scheduled to be held on 17 October in Brussels, which could be the last chance for an agreement between the two parties.

“We urge both sides to undertake all reasonable efforts and engage in constructive dialogue to avoid no-deal,” Beyer said.

“In this context, we expect the UK government is able to bring viable options to the table as a matter of urgency,” he added.