Britain's Health secretary, Jeremy Hunt arrives at a cabinet meeting in London, Britain, 12 June 2017. Britain's general election on 08 June ended in a hung parliament with the Conservative Party unable to gain a majority. British Prime minister Theresa May said she will continue to govern and is in talks seeking the backing of the Northern Ireland Democratic Unionist Party (DUP). [EPA/FACUNDO ARRIZABALAGA]

Failing to reach a Brexit deal for the medical sector would be “uniquely damaging” to both the UK and EU, UK Health Secretary Jeremy Hunt told MPs on Tuesday (23 January).

Appearing at a hearing of the UK Parliament’s Health committee, Hunt sounded confident that a deal would be struck.

The health sector, including pharmaceuticals and life sciences, is one of the UK largest industries, and pharmaceutical firms and health professionals are anxious to retain unfettered access to the EU’s single market, which accounts for around 25% of global drug sales.

They argue that a ‘hard Brexit’, where the UK left the EU without securing a successor trade agreement, could cause potentially life-threatening disruption if medicines and treatments developed in the EU could no longer be guaranteed to patients in the UK. 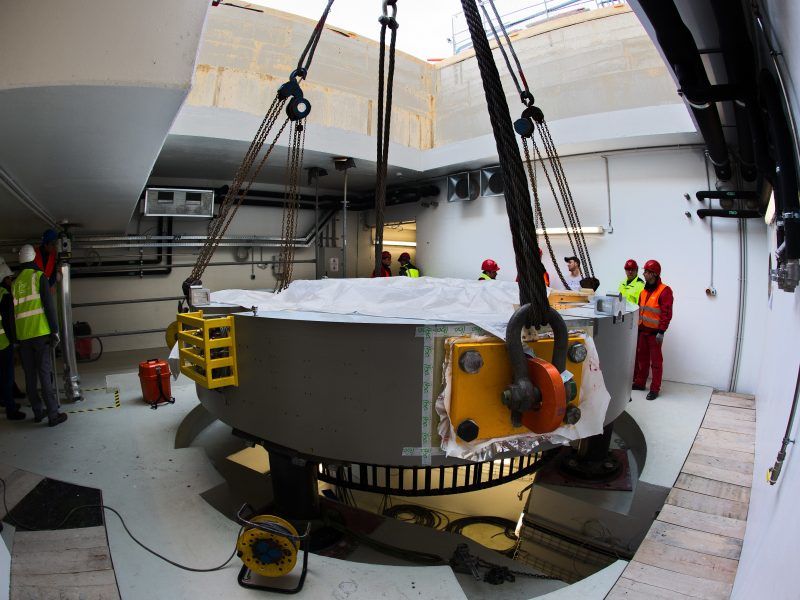 The government’s decision to withdraw from the EU’s nuclear authority Euratom could also mean the UK losing access to the isotopes used in radiotherapy treatments for cancer.

Questioned by MPs, Hunt said that the UK would maintain “as close as possible relationship with the EU, meaning a continuation of the arrangements [the UK] currently has, but with a different legal structure underpinning them.”

The departure of the European Medicines Agency (EMA) from London to Amsterdam after March 2019 has prompted questions about whether the UK’s Medicines and Healthcare products Regulatory Agency (MHRA) will have to duplicate the EMA’s work after the end of the two year transition period that is likely to follow UK’s formal exit from the EU in 2019.

Companies anxious about the prospect of being able to license new drugs in the EU should consider opening “a small EU office”, he said.

Brexit, according to Hunt, “has been a catalyst for thinking much more strategically about the health and social care workforce”.

“We [the UK] previously took false comfort that if we didn’t train enough skilled workers we could import those skills from elsewhere in the EU, however [regardless of Brexit] this is not a sustainable solution,” he said.

There had been a 25% increase in medical school places offered in the UK and a substantial increase in the number of nurses trained, said Hunt

But Hunt hinted that the UK health service would continue to rely on foreign doctors and nurses most of whom come from the European Union.

“We may well need to continue to allow immigration for those kinds of workers”, he said. The NHS is currently facing an acute nursing shortage. The number of nursing vacancies has increased by over 8% in 2017, from 31,634 to 34,260.