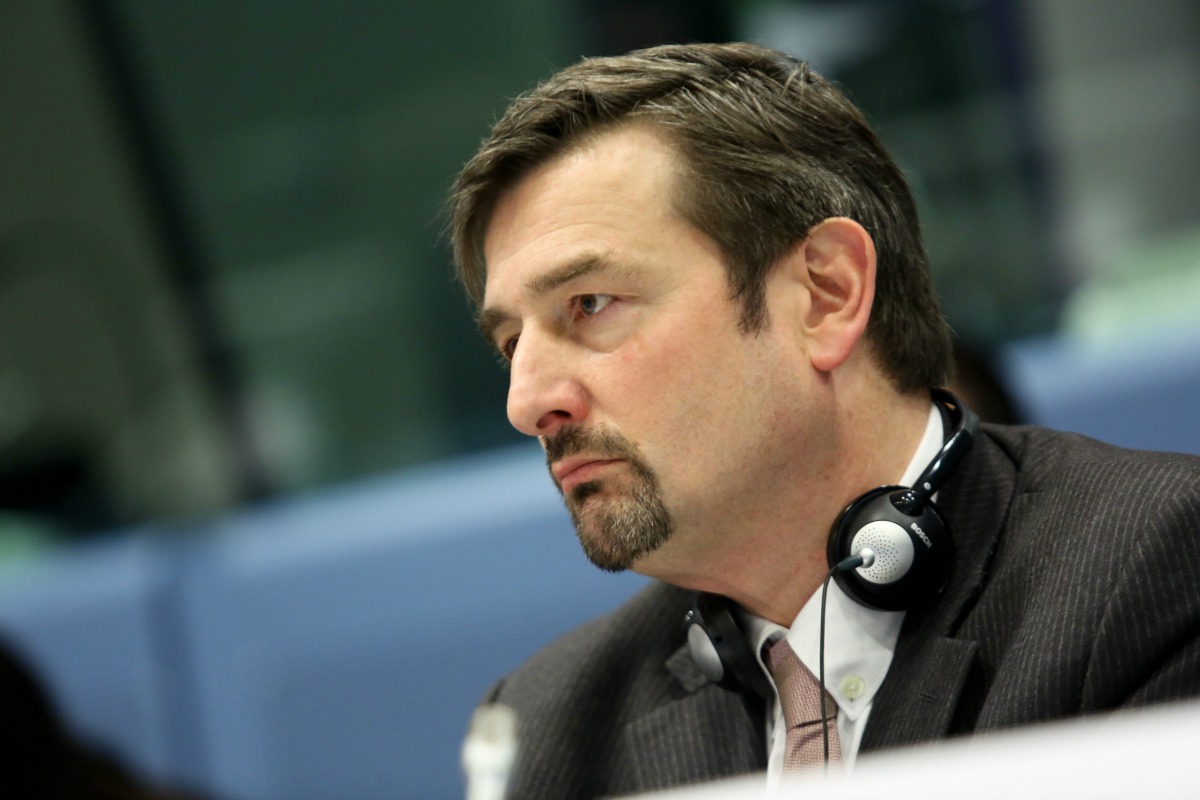 The European Union’s plan to build a capital market union (CMU) will not include a super-regulator for markets in the same way the European Central bank now supervises top eurozone lenders, a senior EU official said on Wednesday (21 January).

The comment will assuage concerns in Britain, the bloc’s biggest securities market, that a push by Brussels for a new, more powerful EU regulator to oversee London’s financial sector would stoke anti-EU sentiment ahead of a general election in May.

“Of course at some point in time in the development of capital markets in Europe, supervisory issues will pop up. Frankly, we are far from this point,” said Olivier Guersent, a senior civil servant in the European Commission’s financial services and capital markets union directorate.

EU financial services chief Jonathan Hill will next month publish a paper on how to make it easier to raise funds for the bloc’s flagging economy, by using markets, rather than banks.

But there is no majority at all among the bloc’s 28 member states for a super-regulator, with France and Germany, and not just Britain, against the idea, Guersent told the Brussels-based Bruegel think tank seminar.

Nemat Shafik, Deputy Governor of the Bank of England, told the seminar that the obstacle to setting up a CMU was not primarily institutional, meaning there is no need for a new regulator.

“A lot of this is a single market agenda,” Shafik added.

Guersent said 80% of the CMU was about finishing securities reforms going back to 1999, known as the financial services action plan. Proposing a super-watchdog would cause the project to stall for years, and it was better to take a series of steps.

“If we do everything quickly and right, we may have the first result in three years on the ground, most probably five,” Guersent said.

Some in Britain say that London, with its expertise in markets, is well placed to take a leading role in the CMU. But Guersent said other parts of the EU should be involved.

“Capital markets union is primarily about growing and diversifying the funding of continental Europe because this is what the problem is,” Guersent said.

The CMU aims to use skills from other European financial centres, such as Paris and Frankfurt.

Jonathan Hill, the EU's new financial services commissioner, announced he will set out his plans for a pan-European capital market by the middle of 2015.

The objective is to create an integrated market for raising money through bonds, shares and other financial instruments over the next five years.

Hill said his first steps would be to push a proposal for European long-term investment funds for infrastructure and businesses, to develop a framework for securitisation and to carry out analysis of private placements - the sale of securities to a small number of chosen institutional investors.