According to the survey of 119 firms, the financial sector now estimates that nearly 5,000 positions are likely to be shifted outside the UK or created internationally by March 2019 because of Brexit. That is half the number of positions compared to the survey Reuters conducted six months ago.

Paris now appears as the most popular financial centre for these relocations, ahead of Frankfurt. This comes as good news for the French government and the Ile-de-France region, which have increased initiatives and business trips to seduce firms in the City.

More than a half of the financial institutions surveyed said they will have to move staff or restructure their businesses as a result of Brexit. A quarter believed that Brexit would have no impact, and the remaining 25% said that they were still unsure of the effects of Brexit, or were still thinking about their prospects. 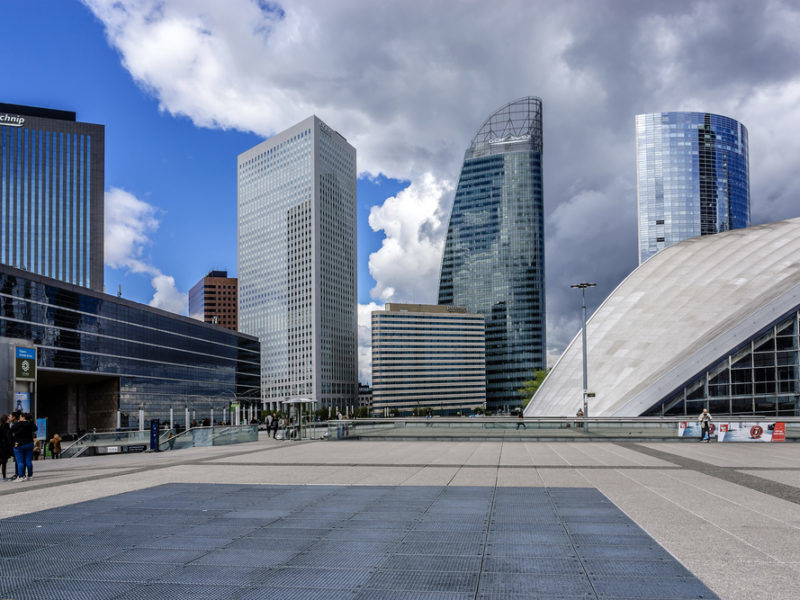 More than 2000 positions created in Paris

Paris would win 2.280 positions, according to the survey, not counting the relocation of the European Banking Authority (EBA) to Paris with around 200 employees. The majority would come from HSBC, which plans to redeploy a thousand positions. Goldman Sachs, Bank of America and Citigroup also plan to move a part of their workforce to Paris. According to  Les Échos, Morgan Stanley could create 80 new jobs in Paris.

More than 10 countries have offered to host a new office for the European Bank for Reconstruction and Development, should it decide to move some of its staff out of London, the bank’s finance chief, Andras Simor, said on Monday (5 March).