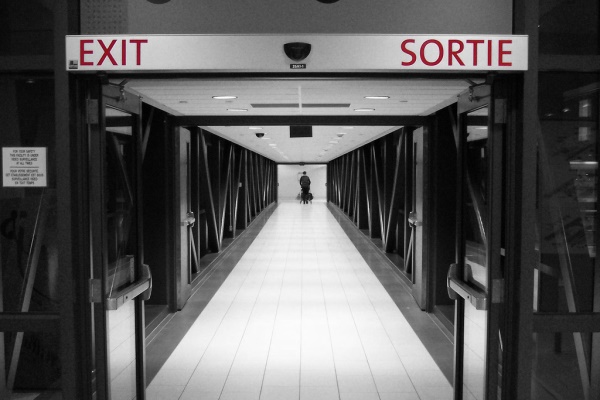 The UK’s future in the European Union may hinge on the votes of low-income women concerned about the family budget and their children’s future, business leaders at the Davos World Economic Forum were told on Wednesday (21 January).

A survey by pollster TNS showed supporters and opponents of British membership neck-and-neck, with 37% in favour and 40% against, while 55% of voters want a referendum to decide whether the country stays in the 28 nation bloc.

Prime Minister David Cameron has promised a referendum in 2017 after a renegotiation of Britain’s relationship with the EU, if his Conservative party wins a May general election. The opposition Labour party has ruled out a plebiscite unless more powers are to be transferred to Brussels.

At an event hosted by Thomson Reuters and advertising company WPP, TNS head of political polling Michelle Harrison said British Eurosceptics were a mixture of low-income workers angry at immigration they blamed for downward pressure on wages and competition for housing, schools and social services, and higher-income men concerned by a loss of British identity.

Immigration was the single biggest concern, followed by perceived judicial “interference” by Europe and a belief that Britain had less influence than other states in the EU.

Older Britons were more hostile and younger voters more supportive of the EU, the poll found. Only 14% of voters think Cameron can renegotiate Britain’s terms successfully.

“The conditions are potentially there for a Brexit if there is a referendum,” she said.

“The key will be to work on the economy. We need to think about communicating with lower-income women, who will vote with their heads rather than their hearts and ask what is best for the family budget and their children’s  prospects,” Harrison said.

Former British deputy prime minister and European Commissioner Peter Mandelson said he was convinced Britons would ultimately vote to remain in the EU if there were a referendum, which was not “a done deal”, but the outcome would be tight.