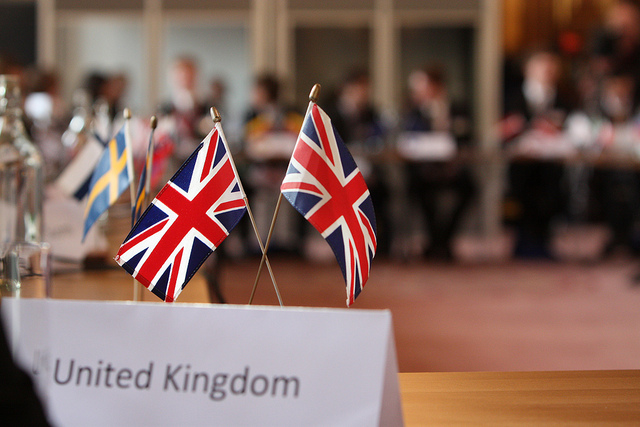 Surveys have now shown that the Remain camp is concerned that Westminster would not implement green policies without guidance from Brussels. [Foreign and Commonwealth Office/Flickr]

A poll conducted by EURACTIV’s partner edie.net has revealed that the majority of its readers will be voting to keep Britain IN the European Union when the Referendum takes place on 23 June, with more than 80% voting in support of Britain’s position as a member state.

A readers’ poll, launched on 1 March, revealed that 81% of 161 respondents would be voting to remain in the EU, with just 15% saying they will vote for Brexit and 4% undecided.

The poll paints a similar picture to that of another new survey conducted by the Chartered Institute of Ecology and Environmental Management (CIEEM) – representing environmental managers and experts from the public and private sectors – which found that an overwhelming 93% of its members would also vote to remain in the EU.

Both the CIEEM survey and edie readers’ poll suggest that EU legislation supports Britain’s transition to a low-carbon economy and that leaving the EU now could darken an already bleak outlook on Britain’s low-carbon future.

According to the CIEEM members, EU legislation has been “beneficial” to the UK’s natural environment, with 85% believing that current UK polices that involve the environment would not have been implemented to an efficient level if they had been proposed outside of the EU.

Forum for the Future’s James Goodman previously told edie.net that a British exit from the EU would be a “mistake for sustainability in the UK”, while Friends of the Earth campaigner Sam Lowe said now is simply not the time to “pull up the drawbridge” and try and tackle sustainability and the environment alone.

To date, a host of high-profile energy and environment politicians have attempted to sway the tide by announcing their own voting intentions ahead of the referendum. Energy Secretary Amber Rudd and Energy Minister Matthew Hancock have both sided with Prime Minister David Cameron’s wishes to remain within a ‘reformed’ EU, while Environment Secretary Liz Truss cited global market uncertainty – especially for farmers – as a reason why Britain shouldn’t “leap into the dark” with a Brexit.

In contrast, Energy Minister Andrea Leadsom made it “absolutely clear” that she is siding with London Mayor Boris Johnson in wanting to leave the EU, before claiming she was sick and tired of continuous criticism aimed at the ongoing policy changes being made by the UK’s Conservative Government.