US Secretary of State Mike Pompeo voiced confidence Wednesday (16 September) that Britain would find a “good outcome” in its standoff with the European Union over Brexit terms.

“We trust the United Kingdom. I am confident they’ll get it right,” Pompeo said alongside his visiting British counterpart, Dominic Raab.

I “have great confidence that they will get this right in a way that treats everyone fairly and gets a good outcome for what it was the people of the United Kingdom voted for now several years back,” he said, referring to Britain’s June 2016 referendum to leave the European Union.

British Prime Minister Boris Johnson has proposed a contested law that could torpedo trade talks and leave Britain and the EU without any divorce deal at the end of the year. 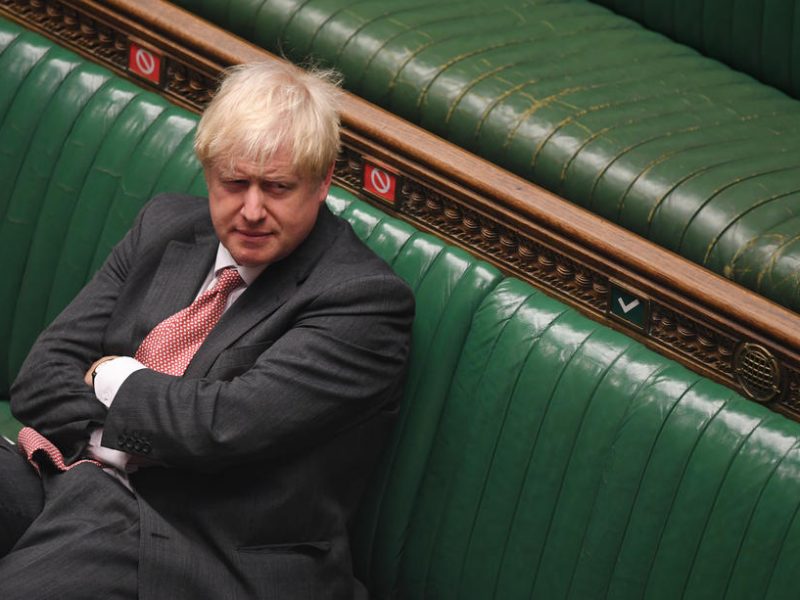 Northern Ireland is set to remain bound by some EU rules to ensure its border with Ireland, but Johnson charges that the EU could carry out a food blockade between Northern Ireland and Britain.

While President Donald Trump’s administration has enthusiastically backed Brexit, Democrats including House Speaker Nancy Pelosi have warned that the stalemate would end prospects of a US-UK trade deal coveted by Johnson’s government.

Democrats fear that no-deal Brexit puts at risk peace in Northern Ireland, which maintains an open border with the rest of Ireland under the 1998 Good Friday Agreement.

Raab, who is also meeting Pelosi in Washington, said the measures contemplated by Britain were “defensive” against the EU.

“It is precautionary; we haven’t done any of this yet. And it is proportionate,” he said.

“Our commitment to the Good Friday Agreement and to avoid any extra infrastructure at the border between the north and the south is absolute,” he said.