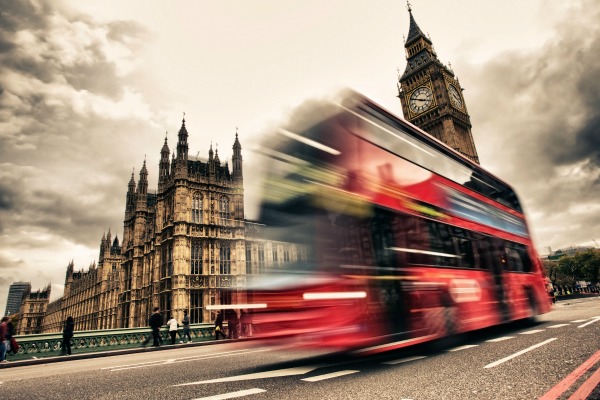 Britain will need to make choices on trade, labour laws and the environment that could be unpopular with voters if it wants to offset the hit to its economy from any decision to leave the European Union, a think tank said on Wednesday (13 April).

Britain’s economic output would probably be between 0.5 and 1.5% smaller than it would otherwise be by 2030 if it decides to quit the bloc in a referendum in June, according to Open Europe, a euro-critical think tank.

That kind of impact would not be huge and new trade deals would help to make up for some of the difference. But agreements with big emerging economies could face grassroots opposition similar to recent protests over cheap Chinese steel imports which have decimated Britain’s steel industry, Open Europe said.

A post-EU Britain might also be tempted to drop the bloc’s rules on pay for temporary workers and on the number of hours employees can work, and scrap its environmental rules.

Such changes would help boost growth but could upset voters too, Raoul Ruparel, a co-director of Open Europe, said.

“The basic trade-off is: yes there are potential gains post-Brexit, but they are not easy,” he said. “Are people and politicians willing to do what is necessary to reap these gains? I don’t think the hard choices have been discussed enough.”

Campaigners who back a so-called Brexit say Britain’s economy would flourish if it left the EU because it could strike its own free trade deals and drop the bloc’s red tape. Prime Minister David Cameron is urging voters to stay in the bloc, saying a decision to leave would lead to years of uncertainty.

A former director of Open Europe is an adviser to Cameron on EU issues.

Another tough issue after a Brexit vote would be immigration. “Out” campaigners say leaving the EU is the only way to control record flows of migration into Britain.

Open Europe said countries such as Canada, Norway and Switzerland, which have been cited as models by the “Out” campaign, have higher levels of immigration than Britain and that it would still need low-paid workers from abroad.

“You can regulate it but the impact on the ground might not feel so different,” Stephen Booth, the think tank’s other co-director, said.

Open Europe said Britain’s big challenges to improve its economic competitiveness had nothing to do with the EU. They included below-average standards in primary education, low levels of business investment and infrastructure delays.