Pound hit by ‘flash crash’ in biggest fall since Brexit 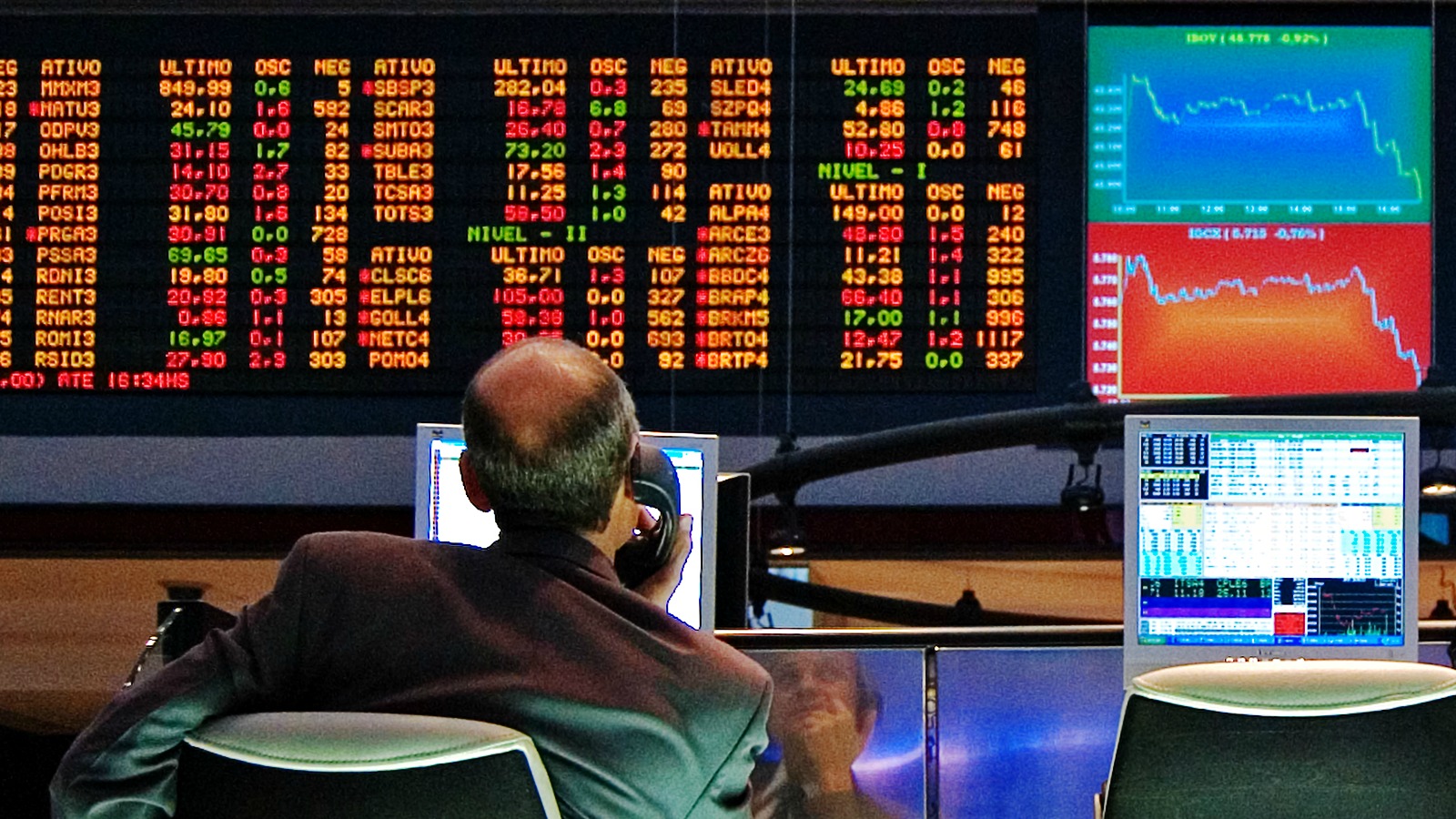 The pound suffered a “flash crash” Friday morning, its biggest drop since Britain voted in June to leave the EU, with confused traders scrambling to understand the reason for the sharp sell-off.

It also collapsed against the euro, with the single currency hitting a seven-year high 94.15 pence, before easing slightly as minutes from the European Central Bank indicated it is unlikely to trim its stimulus any time soon.

While you were sleeping, the #GBP plunged 6% in 2 minutes … against the #Dollar thanks to #TheresaMay & Algorithms pic.twitter.com/BKf4bUAfMf

The pound has hit several fresh 31-year lows against the dollar this week, after British Prime Minister Theresa May outlined a timetable at the weekend for Britain to leave the European Union by 2019.

May says will trigger EU divorce by end of March

Prime Minister Theresa May said yesterday (4 October) she would trigger the process to leave the EU by the end of March, offering the first glimpse of a timetable for a divorce that will redefine Britain’s ties with its biggest trading partner.

However, experts were left scratching their heads over the reason for the volatility, with some pointing to low trading volume and human error.

Comments from French President François Hollande calling for tough negotiations with Britain over its exit were also cited.

“What we had was insane – call it a flash crash – but the move of this magnitude really tells you how low the currency can really go,” Naeem Aslam, chief market analyst of Think Markets wrote in a commentary.

“Hard Brexit has haunted sterling,” he said, according to Bloomberg News.

The fright in foreign exchanges was reflected on Asia’s stock markets, with losses across the board. Tokyo was down 0.2% by lunch and Hong Kong slipped 0.4%, while Sydney and Seoul each lost 0.2%.

The fall in sterling was the sharpest since Britain’s vote on June 23 to leave the EU, which sent shockwaves through global markets, wiping trillions off valuations. The pound tumbled more than 10% at one point before rebounding.

The pound has lost about 14% against the dollar since the referendum.

Some chalked up Friday’s drop to exaggerated moves caused by relatively lower volume trading on the pound in Asian markets, while others suggested human error, or a so-called “fat finger” issue.

“It seems that a bunch of selling orders came in all together – possibly due to some technical reason – and that sent it plunging in a burst of thin trading ahead of US employment figures (Friday),” Minori Uchida, head of Tokyo global markets research at Bank of Tokyo-Mitsubishi UFJ, told AFP.

“Brexit has returned as a major theme in the market. The currency has stabilised a bit now, but the nervous trading is likely to continue.”

And IG Markets’ analyst Angus Nicholson said it “looks like it was an algorithm-driven flash crash”, adding that “given low volumes in the Asian session, it would have forced other algorithms to join in and magnify the fall”.

The US is due to release a key jobs report later in the day, with a healthy reading expected to strengthen the Federal Reserve’s case for hiking interest rates before the year’s end, which would put further pressure on the pound against the dollar.

And Yosuke Hosokawa, head of FX sales team at Sumitomo Mitsui Trust Bank, warned there could be more bloodshed to come for sterling.

“We thought today’s plunge was a matter of time,” he said.

“Negative factors were mounting against the pound, and eventually the dam broke. We have not seen the bottom yet. Breaking the 31-year low is now in sight.”

While the British economy has showed signs of improvement in the months since the EU exit vote, there are concerns about the wider long-term impact of the bloc losing its second-biggest economy.