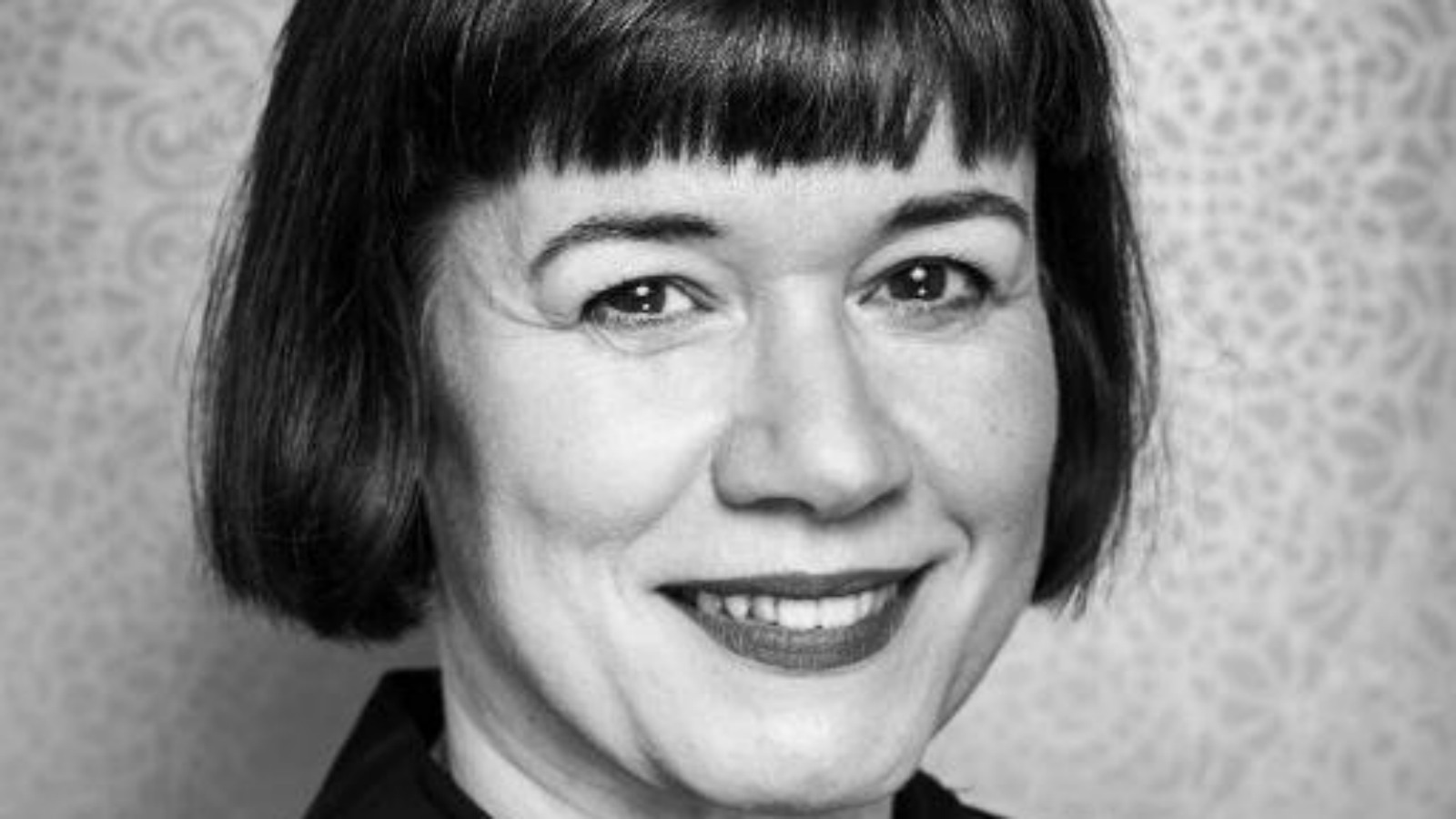 The two officials are expected to act independently of their capitals and for the broader European interest.

Still, the appointment puts Paris and Berlin, the two most powerful remaining EU governments, at the heart of talks likely to hinge on trade and the future of the City of London, the UK’s financial centre.

The Commission said Sabine Weyand, the deputy director of its trade department, will join the task force head, Michel Barnier, who was appointed in July.

The task force “will coordinate the Commission’s work on all strategic, operational, legal and financial issues related to these negotiations,” it said in a statement.

The Franco-German duo underscores how Paris and Berlin are eager to shape Britain’s exit from the world’s largest trade bloc once London, in all likelihood next year, formally activates its withdrawal.

Commission chief Jean-Claude Juncker warned on Wednesday London could not access the single market if it barred some EU citizens from working in Britain, while European Parliament Brexit negotiator Guy Verhofstadt said the talks offered an occasion for progress rather than revenge.

Barnier, who drew up Brussels’ response to the global financial crisis, said last week he wanted a good deal with Britain.

He has brushed aside concerns about the tense relationship he had with London over tougher rules sensitive to the City during his tenure as the Commission’s financial regulation chief from 2010 to 2014.

In 2010, Britain’s The Telegraph published an article asking if Barnier was “the most dangerous man in Europe”.

Financial services account for around 10% of Britain’s economy, a larger share than in other big economies, and some British officials are seeking a new relationship with the EU based on a far-reaching free trade deal including services.

Weyand, who served in the cabinet of French former EU trade chief Pascal Lamy from 1999 to 2004, has dealt with trade issues allied to Britain’s interests, including talks under way with the United States on a trade and investment accord. She also studied at Britain’s Cambridge University in the 1980s.