Another Scottish independence referendum should not take place for a generation, British Prime Minister Boris Johnson said Sunday (3 January), as Scotland’s leader renewed calls for a fresh vote in the wake of Brexit.

“Referendums in my experience, direct experience, in this country are not particularly jolly events,” the prime minister told BBC’s Andrew Marr Show.

“They don’t have a notably unifying force in the national mood, they should be only once in a generation.”

Scotland voted to remain part of the United Kingdom in 2014.

Scottish National Party leader Nicola Sturgeon at the time called it a once-in-a-generation vote, but now argues that Britain’s departure from the European Union, which a majority of Scots opposed, has changed the game. 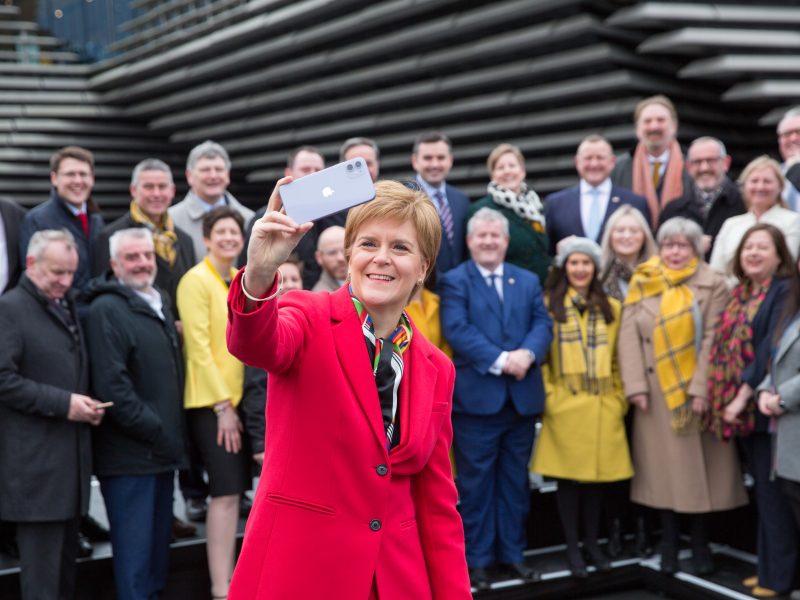 Scottish First Minister Nicola Sturgeon on Saturday (2 December) told the European Union “we hope to join you again soon” as an independent nation following Britain’s full departure from the bloc.

Recent polls have shown consistent support for independence, boosted by rows between London and the devolved governments over the handling of the coronavirus pandemic.

“For too long, successive UK governments have taken Scotland in the wrong direction, culminating in Brexit. It’s no wonder so many people in Scotland have had enough,” she wrote on her party’s website on Saturday.

“We didn’t want to leave and we hope to join you again soon as an equal partner,” she added, in a message to the EU.

Johnson has ruled out holding another vote, but Sturgeon will likely claim a mandate and heap pressure on the prime minister should her party perform well in upcoming local elections.

When asked why it was fair to hold a referendum on EU membership but not another on Scottish independence, Johnson told Marr: “The difference is we had a (European) referendum in 1975 and we then had another one in 2016.

“That seems to be about the right sort of gap.” 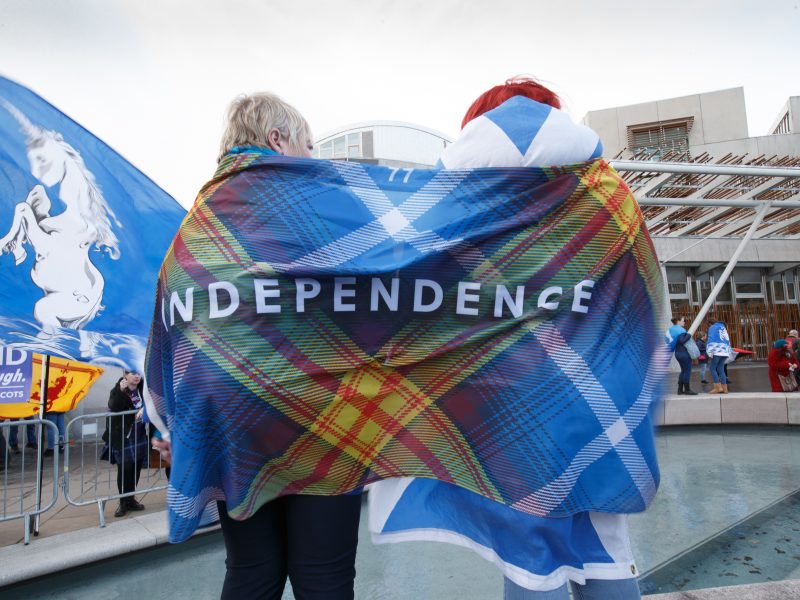 Support for Scottish independence from the United Kingdom has risen to a record high of 58%, according to an Ipsos Mori poll released on Wednesday (14 October).