The owners of two fishing companies said the introduction of health certificates, customs declarations and checks since Britain left the EU’s single market at the start of this year had hit their delivery systems.

In a video posted on Twitter, Jamie McMillan of Lochfyne Seafarms warned British Prime Minister Boris Johnson that “if Scottish exporters can’t get their product to market next week, we will be at the gates of (the Palace of) Westminster and we’ll be dumping our shellfish on your doorstep, rotten.”

A second owner, Santiago Buesa of SB Fish, said: “I have plenty to dump as we can’t get it sold because our markets have been shut down due to Brexit.”

French buyers have rejected trailer loads of langoustine and salmon worth tens of thousands of pounds this month because they took too long to arrive.

It aims to resume the service on Jan. 18 after it clears a backlog, but it will take longer than before Britain left the EU.

To get fresh produce to European markets, logistics providers now have to summarise the load, giving commodity codes, product types, gross weight, number of boxes and value, plus other details. Errors can mean longer delays and French importers have also been hit by the red tape.

Fishermen in Scotland have stopped sending their boats out to fish. The Scottish government says the disruption has cost the industry millions of pounds in lost contracts, and meant lower prices at market.

The opposition Liberal Democrat party said the chaos was costing the industry £1 million. 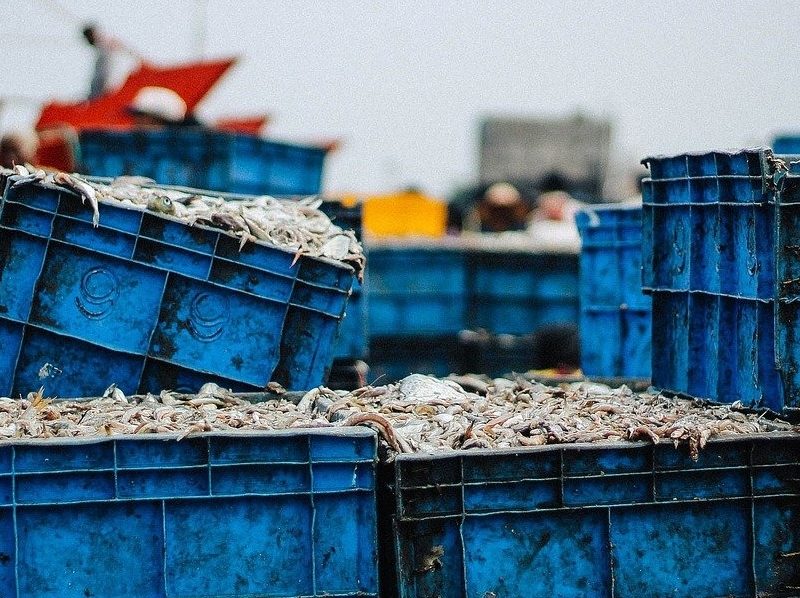 A “perfect storm” of post-Brexit red tape and coronavirus restrictions could threaten the future of the industry, said Scottish seafood exporters on Friday (8 January).