The heads of devolved governments in Scotland and Wales will meet on Tuesday (22 August) to try to set a common strategy to protect parliamentary powers which they say are under threat from Britain’s plan to leave the European Union.

Wales and Scotland plan to reject legislation which severs Britain’s legal ties with the European Union, once known as the Great Repeal Bill, when it is brought before the devolved chambers in Cardiff and Edinburgh.

That rebuff would not represent a veto in the Brexit process. However, it would worsen Britain’s constitutional tensions by forcing the UK government to fly in the face of democratic convention and ignore the expressed wish of the devolved bodies, which decide on most domestic policies such as health and education.

“The Scottish government is doing all we can to prevent an extreme Brexit, keep the UK in the single market and protect devolution,” Scotland’s First Minister Nicola Sturgeon said ahead of the meeting with Welsh counterpart Carwyn Jones.

Jones described the Brexit legislation as “quite simply a blatant power grab”.

“As it stands, it is inconceivable that we would recommend that the Scottish parliament gives its consent to the legislation,” Sturgeon said in a statement. 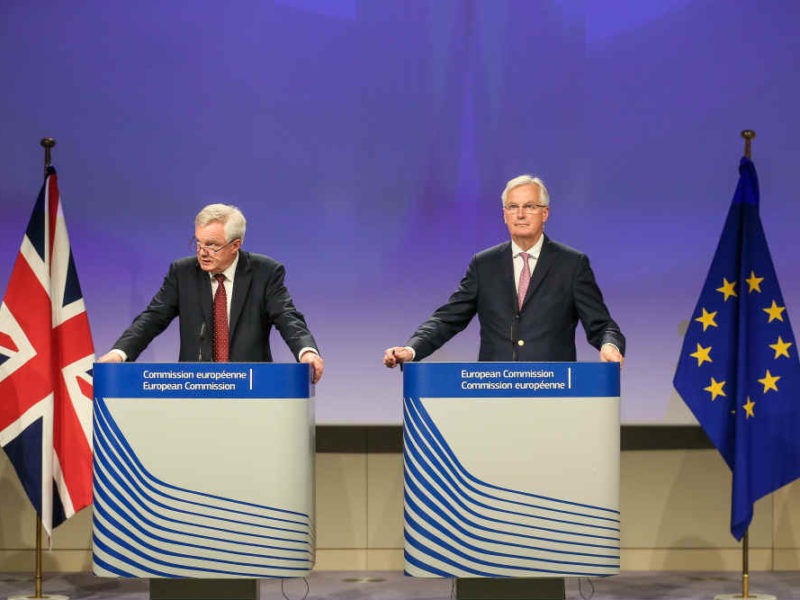 However, Britain’s Scotland Minister, David Mundell, has said that the repeal will be a “transitional” arrangement, and it will ultimately result in a boost in devolved parliamentary power.

“We have said repeatedly that we are willing to talk constructively with the UK government on future arrangements. But this has to be on the basis of agreement and partnership, not imposition,” Sturgeon said.

In July, a report from a committee of lawmakers in Britain’s House of Lords said Brexit was a fundamental challenge to the future of the UK, and called on the government to set aside party politics and adjust its Brexit approach.