The UK will lift its two week quarantine requirements for people travel to and from most EU countries from next week as Boris Johnson’s government continues to ease restrictions imposed in the wake of the coronavirus pandemic. [Danny Howard/Flickr]

The figure was 33,000 higher than the previous year, the Office for National Statistics (ONS) said Thursday (24 August).

The results “indicate that the EU referendum result may be influencing people’s decision to migrate into and out of the UK,” said Nicola White, head of international migration statistics at the ONS.

Britain voted to leave the European Union in a June 2016 referendum, after a campaign in which reducing immigration from the EU was a key issue.

There was a particularly sharp rise, of 17,000 departures of citizens from eight of the countries which joined the European Union in 2004 — Czech Republic, Estonia, Hungary, Latvia, Lithuania, Poland, Slovakia and Slovenia.

Jonathan Portes, a professor at King’s College, London, said latest statistics “at least in part” reflected the impact of the Brexit vote.

The UK and the European Union are in negotiations over the future status of the estimated 3.2 million European nationals living in Britain and around a million British citizens living in the EU. 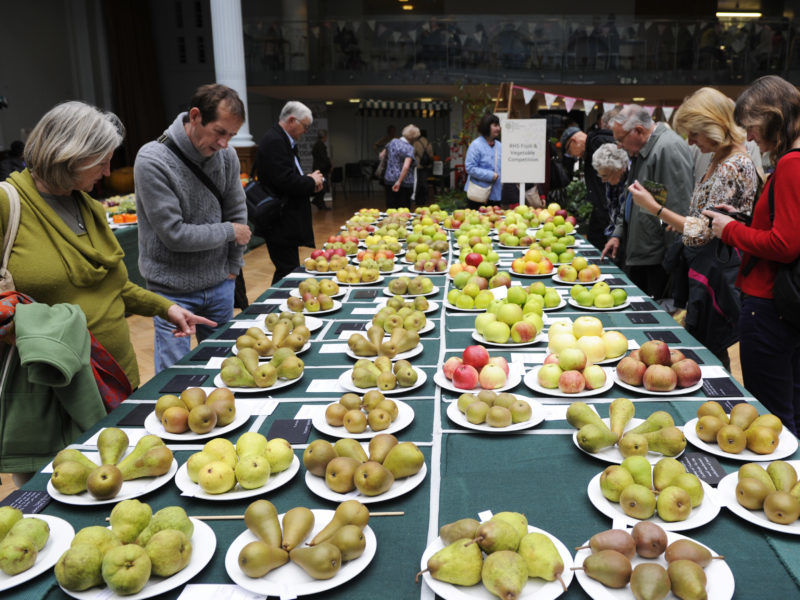 Nearly half of the businesses operating in Britain’s food supply chain say European Union workers are thinking about leaving because of uncertainty around Brexit, an industry survey reported on Thursday (24 August).