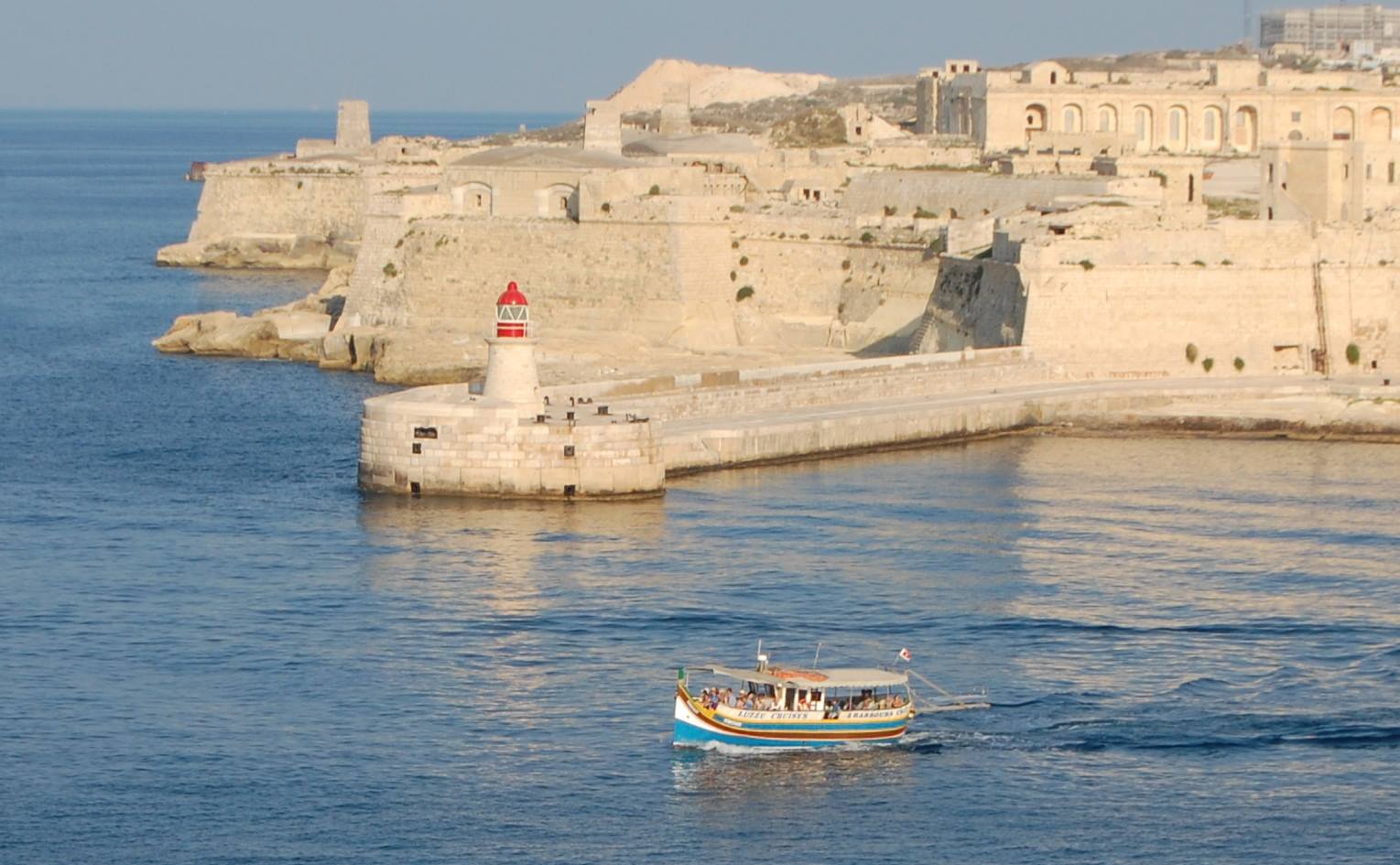 The next EU-27 summit looks set to be held in Valletta. [Sam James Morgan]

“I can confirm that the Malta Summit at EU-27 will take place on the 3rd of February,” an EU source who asked not to be named told AFP.

The 27 leaders met without British Prime Minister Theresa May earlier this month in Bratislava, promising to forge a new vision for a bloc rocked by Brexit, the worst migrant crisis since World War II, terrorist attacks and a stuttering economy.

Valletta will play host as it assumes the rotating six-month presidency of the EU in January after Slovakia.

The EU source said the agenda of the Malta meeting is still to be determined but it will be “basically a follow-up to Bratislava and preparation for the Rome Summit in March”, which marks the 60th anniversary of the bloc’s founding treaty signed in the Italian capital.

May has said Britain will not trigger Article 50, which sets the two-year Brexit talks in motion, before the end of this year.

Her EU peers have repeatedly called on her to move quickly so as to end the uncertainty over Britain’s future relations with the bloc.

A regular EU summit is also scheduled for the end of October in Brussels, leading up to another in December.

The process of rethinking the EU following Brexit is expected to end in Rome in March, when the EU will commemorate 60 years of the Treaty of Rome.

The Treaty of Rome is an international agreement that led to the founding of the European Economic Community (EEC). It was signed on 25 March 1957 by Belgium, France, Italy, Luxembourg, the Netherlands and West Germany, and came into force on 1 January 1958.