MEP Julie Girling voted against her own report on air pollution ceilings. [juliegirling.com]

Julie Girling’s report on the National Emissions Ceiling Directive was narrowly passed by the committee. 38 voted in favour, 28 against, and two abstained.

The revised NEC Directive puts controls on different types of air pollution in each member state. Its overarching goal is to cut the number of premature deaths – estimated as 400,000 a year in the EU – caused by air pollution by half by 2030.

She said that “unreasonable targets” from a coalition of leftist and liberal MEPs could derail future talks with the Council of Ministers over the bill.

Both Parliament and the Council must agree an identical text before it can become EU law. Before then, the report must be passed by an October vote of the full Parliament.

Environment ministers on 15 June demanded flexibility in meeting EU air quality targets, after dropping a cap on methane emissions from their version of the draft pollution rules.

It was slated for the chop because it was initially seen as too difficult to secure agreement between the two EU institutions. In December, Timmermans said the rules would be changed during three-way talks between the institutions to make a deal more likely.

Girling said, “This legislative process has been overshadowed throughout by the Commission’s threat to withdraw their proposal and their stated intention to hold a review after the European Parliament adopts its initial position.

“I believe my original proposal presented the right balance between ambitious targets and realistic goals. I fear that we are now embarking on a long and protracted negotiation, rather than taking the quicker route of improved health for EU citizens.”

The Commission’s Better Regulation strategy calls for robust impact assessment and the cutting on necessary costs on business. The British are vocal supporters of the initiative, which they see as part of a series of needed EU reforms.

The Cameron government has argued that the stronger targets have not been sufficiently assessed for their impact and risk being too much of a burden on businesses. Girling echoed those concerns.

She said, “It’s very disappointing to see the Conservatives opposing stronger air pollution limits, including Julie Girling who voted against her own report.

“If people were being forced to drink dirty water rather than breathing dirty air, no-one would be questioning the need to take action.”

MEPs also called for mercury to be added to the list of pollutants. Most mercury emissions in the EU are a result of burning coal.

They backed binding targets for 2025 for all the pollutants, except methane. Methane targets were delayed until 2030 to give the agriculture sector time to adapt.

The European Commission’s original proposal was the first time the executive has tried to cap ammonia and methane. The Parliament bill is stronger that the Commission’s proposal, which did not have binding 2025 targets or mercury included on the pollutant list.

Agriculture causes 40% of the EU’s methane pollution and 95% of ammonia pollution. A strong farming lobby is pushing back against the targets.

The Parliament’s Agriculture Committee recently voted for an opinion that called for the methane and ammonia targets to be dropped from the legislation.

Their concerns had been sidelined by urban MEPs, a press release from her European Conservatives and Reformist Group said. 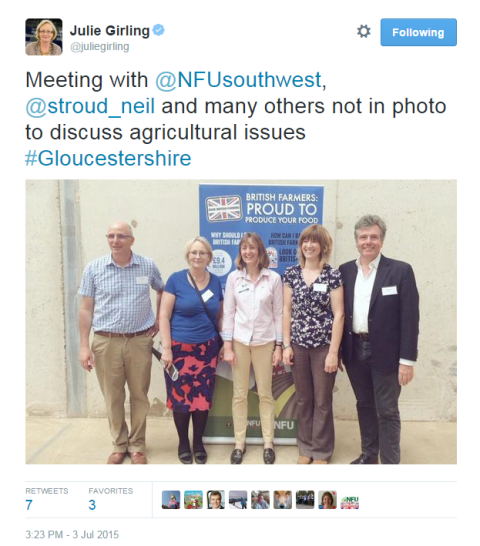 Environment and health campaigners were pleased with the stricter rules.

“Today’s vote is therefore welcome news for all those suffering from heart and lung disease and parents concerned about the health of their children,” said Anne Stauffer, deputy director of the Health and Environment Alliance.

He has analysed pending legislation left over from the Barroso Commission and decided which should be dropped.

Responding to those calls, Timmermans announced that the Commission would ditch the Circular Economy package to replace it with “more ambitious” legislation in 2015, and change the NEC Directive, to ease its passing into EU law.