More than half of members questioned said they did not believe it respected the result of the 2016 Brexit referendum. [EPA-EFE/LUKE MACGREGOR]

With less than three months until Britain leaves the bloc, May is yet to win parliament’s backing for her deal and the research may dent hopes that pressure from local members over Christmas might persuade Conservative MPs to support it.

May postponed a planned December vote on her deal in parliament after admitting it was set to be defeated and is seeking further assurances from EU leaders ahead of a vote now due to take place the week beginning on 14 January.

More than half of members questioned said they did not believe it respected the result of the 2016 Brexit referendum.

Asked how they would vote if another referendum were held to choose between May’s deal or leaving without a deal, just 29% said they would pick May’s agreement, compared to 64% who would opt for no deal.

The survey was conducted the period 17-22 December by YouGov for the Party Members Project, a three-year study of membership of the six largest British parties funded by a non-departmental public body, the Economic and Social Research Council (ESRC).

“If some of those MPs can be persuaded to back the Prime Minister’s deal, it won’t be because they’ve come under pressure to do so from their local party members over the Christmas break.” 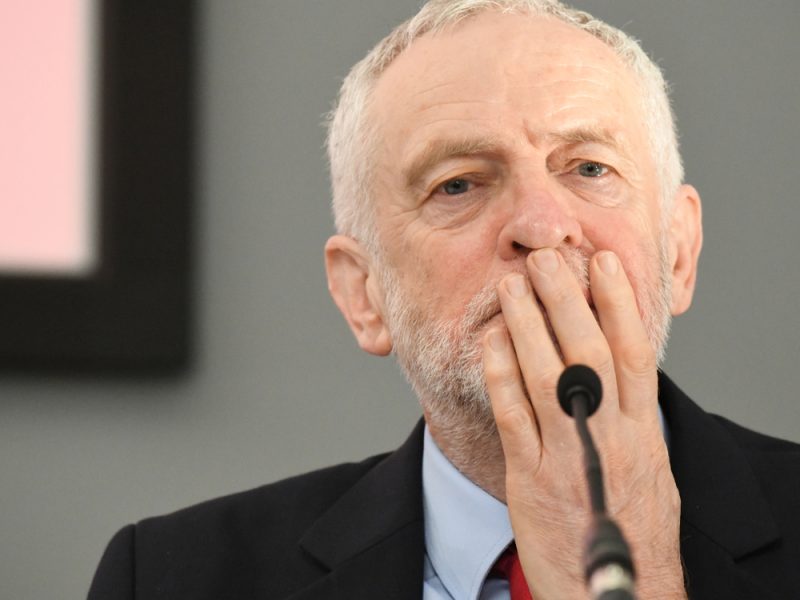 May is seeking assurances from the EU over the so-called Irish backstop, an insurance policy to avoid a hard border between the British province and EU-member Ireland, which remains the main obstacle to securing the backing of parliament.

The backstop has cost her the support of dozens of her own MPs and the small Northern Irish party that props up her minority government, with critics fearing it could leave Britain indefinitely trapped in the EU’s customs union.

Only 11% of Conservative members thought the backstop made sense and should be part of the Brexit deal. Although 23% thought it was a bad idea but a price worth paying to secure a deal, 40% said Britain should reject any deal that included the backstop.

The government has said it is stepping up planning for a no-deal Brexit, which Brexit minister Stephen Barclay said on Thursday was a more likely outcome if parliament rejects May’s deal.

Business leaders have warned a no-deal Brexit would cause huge disruption, clogging up ports with additional border checks and dislocating supply chains in Europe and beyond.

Asked about warnings over the risks of no-deal disruption, including potential food and medicine shortages, 76% of Conservative members said they were “exaggerated or invented”.