The Brief, powered by ADF International – The Union not forever? 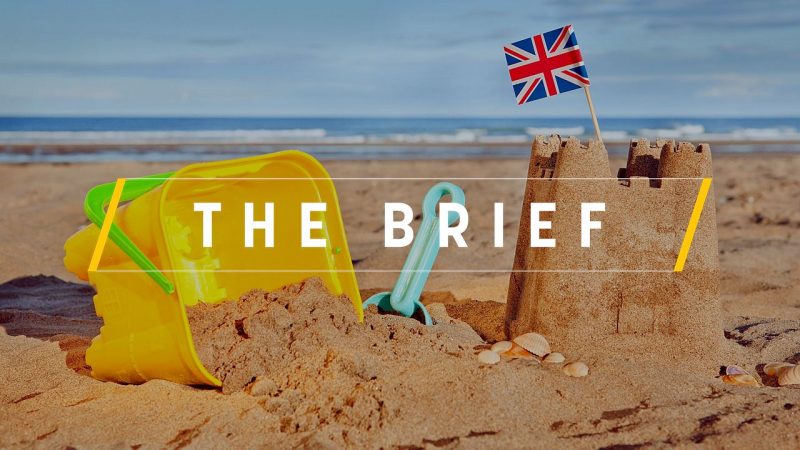 Pollsters YouGov have taken time out from examining how voters look at the field of Conservative leadership candidates, to survey the party’s activists and the scale of their commitment to Brexit. The results are striking.

By roughly 60-30 margins, Tory members want to leave the EU even if it means Scotland and/or Northern Ireland leaving the United Kingdom, or a major hit to the UK economy. Even if Brexit means the destruction of the Conservative party, there is a 54-36 majority in favour of leaving the EU.

Some will be understandably tempted to read the data as the latest evidence of the Tory party’s collective death-wish.

Jason Cowley, the editor of the New Statesman, says that such attitudes explain ‘the triumph of the know-nothing right’. It is certainly a measure of how the Conservative and Unionist Party has forgotten about its history that its activists are apparently so relaxed about the break-up of the UK, and the collapse of their own party.

There is, of course, another side to the coin. Do Tories really worry that Scotland and Northern Ireland will leave the Union? Right now, probably not, since the decision on whether to allow independence referenda is in the gift of the government in Westminster.

Professor John Curtice, the doyen of British pollsters, has told EURACTIV that most Brexiteers are supremely confident, despite virtually every economic forecast predicting the contrary, that leaving the EU will make the UK wealthier. It’s easy to be relaxed about painful things when you don’t think they are going to happen.

Indeed, of the five options put to Tory members, it is only when asked whether Brexit should be scrapped if it means Labour leader Jeremy Corbyn (who Tories accuse of being a ‘Marxist’) becoming prime minister that Tories become less sanguine.

By a 51-39% margin, Tories would prefer to stay in the EU rather than risk a Corbyn premiership.

However, of the five options in the survey, a Corbyn government is the most likely to become reality within the next six months, particularly if Theresa May’s successor (probably Boris Johnson) faces the prospect of an immediate ‘no confidence’ vote and a snap election this autumn.

Even so, if Brexit makes a left-wing government more likely, Tories fear that staying in the EU or a second referendum will put them out of business for a generation.

Believing what you read in the opinion polls is a mug’s game, but that’s never stopped anyone before and, besides, this data stacks up with the mood this reporter witnessed during the European election campaign.

Whether you’re a Leaver or a Remainer, Brexit is the new religion, regardless of the costs.

Nobody should be discriminated against because of their faith. The Special Envoy for Freedom of Religion or Belief and the EU Guidelines provide a good response. However, only the strengthening of the mandate of the Special Envoy can position the EU as a Human Right champion. Read more here.

Hungary lent its support to the EU’s 2050 carbon neutrality goal on Monday, becoming the 21st country to do so, but with a caveat: Budapest sees nuclear power as the main way of meeting the target.

The UK’s Electoral Commission said Nigel Farage’s Brexit party must account for all donations it has received since it was set up in March because it was open to a “high risk” of fraudulent donations.

Europe’s preference for ideology over science explains why it is the most vocal climate proponent in the world but also the most wasteful and ineffective one, Eric Sievers, a director at Ethanol Europe, told EURACTIV in an interview.

Europe’s green ambitions will largely hinge on being able to finance a transition away from polluting energy sources. But where will the money actually come from? Sam Morgan has the answer.

European Development Days. Also, preparations and pre-summit briefings ahead of the 20-21 June Council.