The Brief, powered by BP – ’tis the season of ill-will 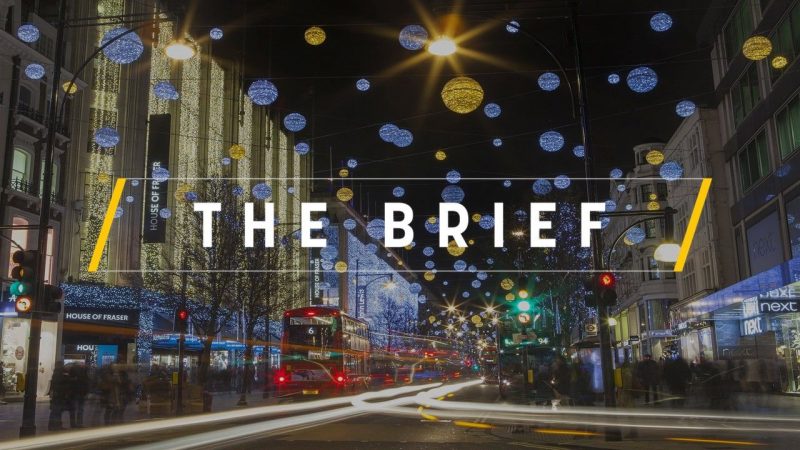 As UK lawmakers rejected the proposal for an early election three times in a month, only to suddenly change their minds this week, it is tempting to ask: what changed?

The answer is in the numbers. When the Liberal Democrats and Scottish National Party – both of whom are polling strongly – decided that the current Parliament would never deliver the votes for the second referendum on Brexit that they are demanding, it was time to accept an election that will serve as a proxy for a Brexit vote.

So commences a five-week campaign that is the hardest to predict in living memory, even if Boris Johnson’s Conservatives start with an average poll lead of ten points.

Tactical voting, or the lack of it, will decide this election. If pro-Remain forces are not smart, Johnson’s Tories will probably win a majority.

However, the lesson from May’s European elections, when Labour and the Conservatives haemorrhaged votes to smaller parties with a clearer position on Brexit, suggests that both Remain and Leave voters will vote tactically.

Best for Britain, a pro-Remain campaign group, reckons that if only one in three Remain supporters votes tactically, that would be enough to ensure a narrow pro-Remain majority in the next parliament.

Brexit party leader Nigel Farage, whose party won the European elections but has no seats in Westminster, has hinted that he will not stand candidates against hard Brexiteer Tories but only if the Tories give his candidates a free run in a string of seats.

But don’t expect any formal agreements. Brexit may be the dominant issue in the campaign, but the parties are deeply divided on so many other issues. Farage’s enmity towards Boris Johnson and his chief advisor Dominic Cummings is long-standing.

Meanwhile, any pro-Remain Labour voters have not forgiven or forgotten that it was the Liberal Democrats who propped up David Cameron’s Conservative-led government and forced through five years of painful (and unnecessary) economic austerity. Any electoral pacts will be informal and localised.

Politicians and pundits often fall into the herd mentality

In spring 2017, Theresa May banked on a twenty point poll lead being translated into a decisive landslide win. Thirty months later, Johnson is betting the farm on turning a ten-point lead into a majority.

But with Britain just as divided as it was three months or three years ago, there is no guarantee that this election will break the deadlock.

The UK is cold and dark on December 12 and nothing is more likely to bring an end to pre-Christmas cheer than campaigning, door-knocking politicians. Anyone confidently predicting victory when most people are, at best, ambivalent about being sent to the polling booths for the fourth time in as many years, is on a hiding to nothing.

A message from BP: Everyone’s talking about electric vehicles. To help separate fact from fiction, hear from BP chief economist Spencer Dale on how quickly take-up is likely to grow.

Hours before a Russian state visit to Budapest, Hungary vetoed a joint NATO statement about Ukraine because it did not mention the “deprivation of rights” of the Hungarian minority in the neighbouring country’s Transcarpathia region.

When the EU fails to deliver its promises, it loses its credibility and shows little sense of historical responsibility towards the Balkans, Iratxe García, the leader of the Social Democrats in the European Parliament, has said.

The European Commission expects the Greek authorities to follow up on the allegations of the Turkish ministry of foreign affairs over migrants’ mistreatment and the illegal practice of “pushback”.

The dispute between net contributors and the Commission escalated as Budget Commissioner Gunter Oettinger described as “misleading” Germany’s EU budget figures reported by the media.

The European Stability Mechanism, the euro area’s rescue fund, would have enough firepower to save large economies if necessary, including Italy, the fund’s chief Klaus Regling said.

…being spooked tomorrow by the absence of Brexit.