The tempting prospect of a non-Brexit 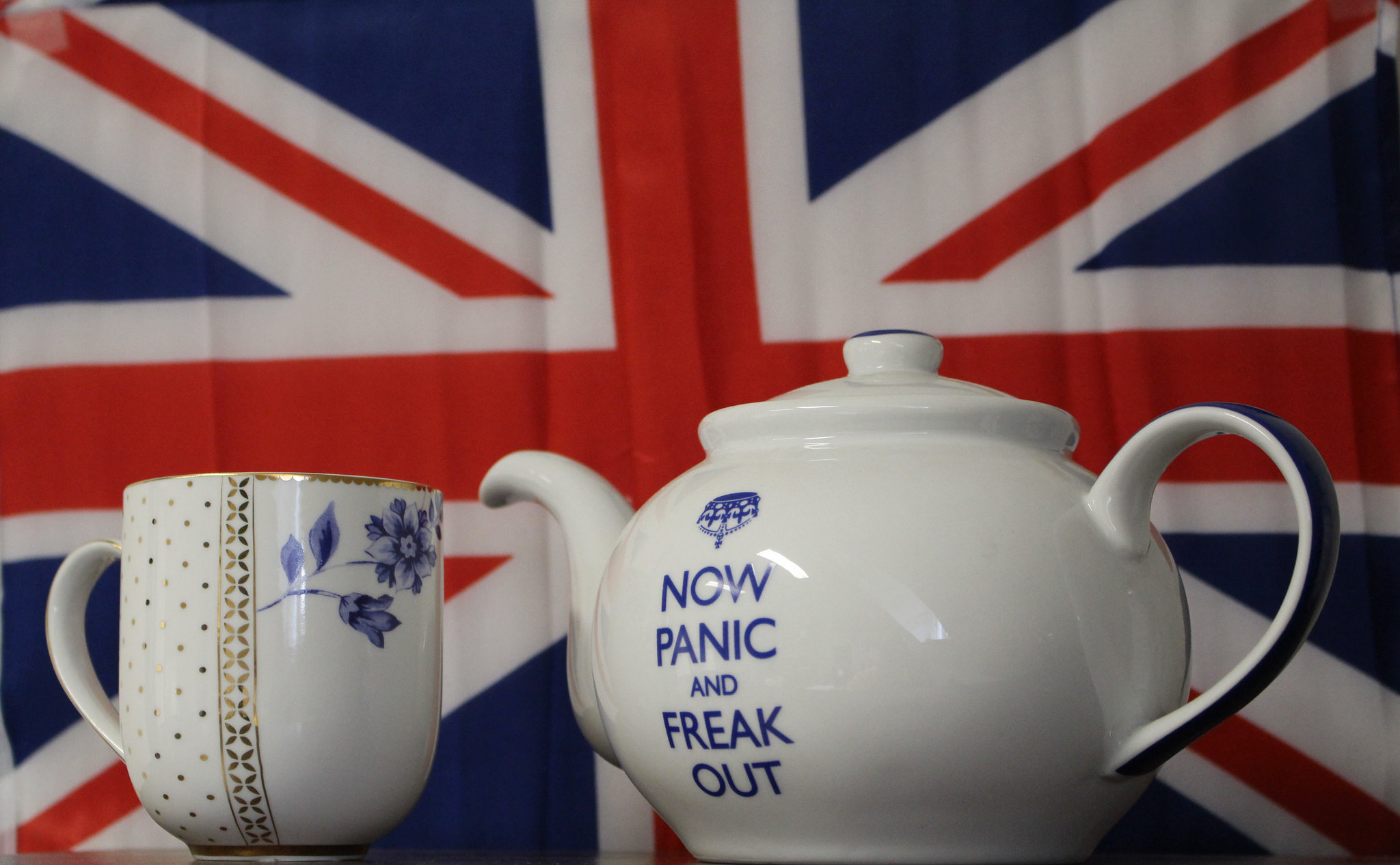 Many voters in the UK regret voting to leave the EU. [frankieleon/Flickr]

David Cameron has not yet triggered the negotiations that will take the United Kingdom out of the EU. Until he does, the UK will remain a full member. So what would happen if they decided to stay after all? EURACTIV’s partner La Tribune reports.

Maybe this is all just a bad dream, the midlife crisis of a disorientated, once-great nation. After months of feverish debate, which culminated with 17 million Brits voting to take the United Kingdom out of the EU, the idea of the country staying in the bloc after all may appear utterly ridiculous. But it is nonetheless one of the many theories doing the rounds in Brussels.

“We are working on the assumption that the United Kingdom will leave the European Union,” a high civil servant in the European Council said the weekend after the 23 June vote. What other possibility could there be?

But across the street, the opposite feeling prevailed. “There will be no Brexit,” a highly-placed source in the European Commission said on Monday (27 June).

So why the doubt, when the result of the vote was clear? Could it be denial after the shock of the Leave vote?  Or wishful thinking motivated by the fear of Brexit contagion or of shambolic negotiations over the United Kingdom’s new status?

Or could it really be a rational expectation? The answer is probably a mixture of the three.

The UK can stop the process any time it likes

Firstly, the divorce must be initiated. Britain’s outgoing Prime Minister David Cameron has yet to activate the much-talked about Article 50, which acts as the starting gun for exit negotiations. His desire not to rush the process has highlighted an important fact: the UK can stop the process any time it likes.

Across Europe, with the notable exception of France, leaders have taken care not to put too much pressure on the United Kingdom to activate Article 50. The leader of the governing Polish conservative party Jaroslaw Kaczynski has even suggested that the United Kingdom hold a second referendum for the sake of its own fragile union.

Waiting for the Conservative Party conference

But it would be difficult to cast aside the 33 million ballot papers counted in last week’s referendum, when the electorate was so evenly divided and with passions running so high. Not to mention the challenges caused by the UK’s deteriorating internal political situation.

Cameron tried to buy some time by evoking his own lack of legitimacy and announcing that the UK would have to wait until the Conservative Party conference in October befor a new leader with the authority to hold negotiations could emerge. Finally, under pressure, he announced the nomination of a new prime minister by 2 September at the latest, and the creation of a Brexit department inside his own administration.

But that does not mean the UK will not slide deeper into political crisis. The markets are in chaos, requests for Irish passports have reached record numbers and the Labour and Conservative parties are in meltdown, to the point where negotiations would be unmanageable. And who knows what might happen between now and September.

Finally, there is the almost insurmountable difficulty of the situation created by the vote. Transforming a rejection into a viable plan has never been easy.

“The United Kingdom is stuck in a sandwich between its economic interests, which want the country in future to interact with the EU in the closest way possible, and the political acceptablility of such an option,” a diplomatic source said.

If London were to negotiate its future relations with the EU along the lines of the Norwegian model – which is anything but certain at this stage – the financial institutions of the City could keep their free access to the European market. But the government would be stripped of all influence over EU legislation, which it would have to respect, on top of continuing to pay its contributions to the EU budget.

“This will be a hard pill to swallow for those who claimed the opposite and gave assurances that Brexit would allow the Brits to recover their sovereignty,” the source added.

If a “non-Brexit” is today even the faintest of possibilities, it is because the United Kingdom, whose political system and territorial integrity are now under serious threat, is beginning to realise that its membership of the European Union, for all its imperfections, was part of its national identity.

In leaving, the UK had hoped to find itself. Instead, it runs the risk of getting lost in the wilderness.

6 responses to “The tempting prospect of a non-Brexit”