Theresa May at her first EU summit, 20 October. [European Council]

UK Prime Minister Theresa May will attend the first part of a meeting of European Union leaders in Malta early next month, her spokeswoman said yesterday (18 January).

The informal 3 February meeting was initially intended to be a gathering of the 27 other EU leaders, to discuss the EU’s future after Brexit without the UK prime minister. 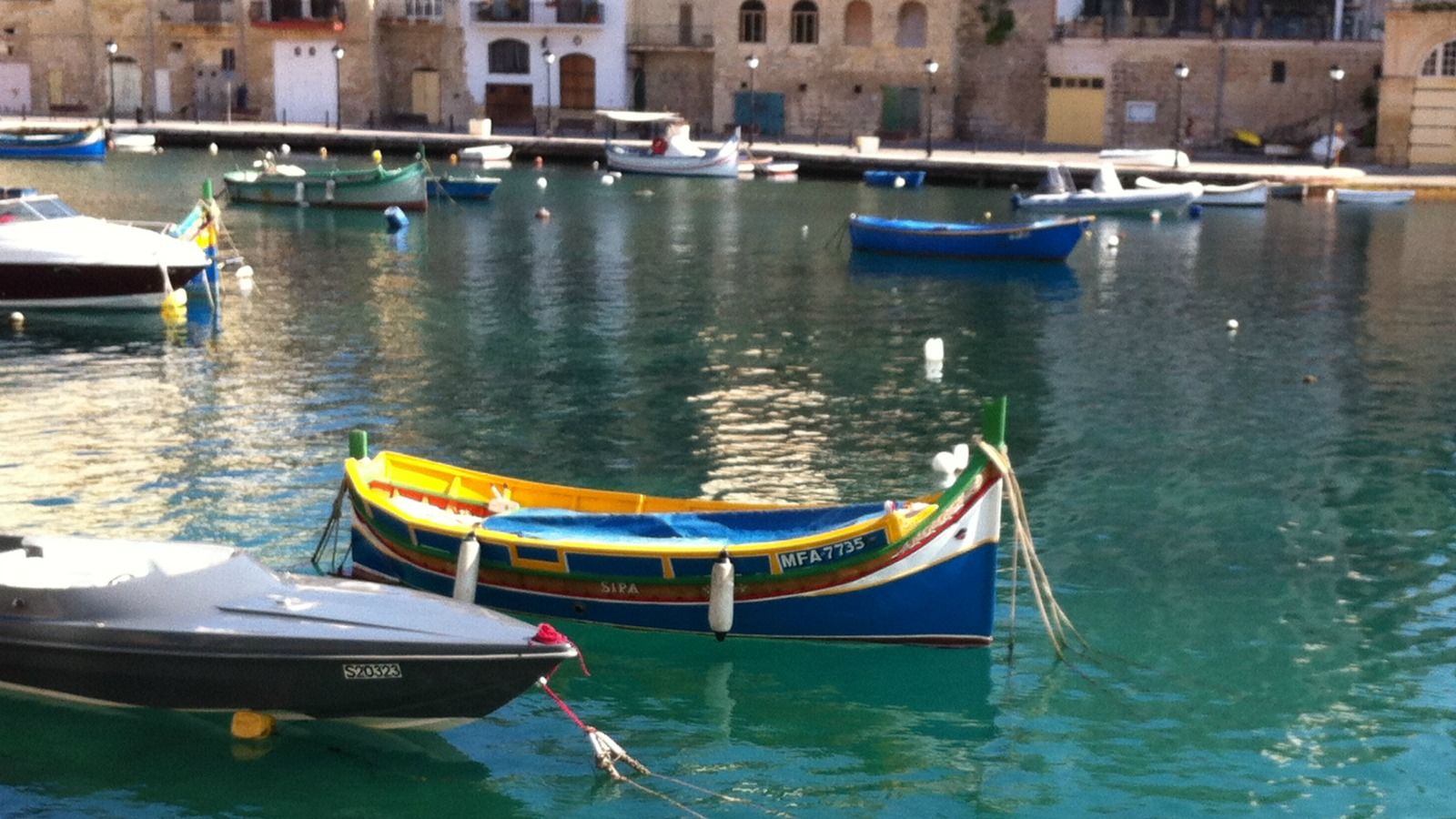 EU leaders to hold Brexit summit in Malta on 3 February

A summit of the EU heads of state and government without the UK will take place in Malta on 3 February, the Council announced on Wednesday (4 January). This is a follow-up to the Bratislava summit which started political discussions of the future of the EU after Brexit.

“The prime minister is now intending to go to the first part of the Valletta summit,” the spokeswoman told reporters.

“The plans from the Presidency and the European Council are now that the morning discussions will be at 28 (leaders) and there will probably be a working lunch at 28,” she said.

The Malta summit is the third occasion for EU leaders to discuss the bloc’s future following the 23 June Brexit referendum. The first occasion was a proper summit, on 16 September in Bratislava, in an “informal” format. Although leaders met in the Slovak capital with the intention of discussing the EU’s future after the UK leaves, the impression from the final press conference was that they talked about Brexit, instead.

May’s spokeswoman said she did not expect Brexit to be on the agenda for the meeting of the 28 leaders, which will likely focus on issues like migration.

Speaking in the European Parliament yesterday, Maltese Prime Minister Joseph Muscat repeated his proposal that the EU should replicate for the central Mediterranean the deal struck with Turkey last year to defuse the refugee crisis in the Aegean Sea.

The treacherous voyage from North Africa to Italy is now the favoured route. A record number of migrants reached Italy by boat from North Africa in 2016, according to official data, as pressure on Italy’s shelter and asylum systems grows.

A record number of migrants have reached Italy by boat from North Africa in 2016, according to official data, as pressure on Italy’s shelter and asylum systems grows.

“There is no doubt that unless the essence of the Turkey deal is replicated in the central Mediterranean, Europe will face a major migration crisis,” the Maltese PM told MEPs.

Muscat, whose tiny island nation lies between Italy and Libya, said the priority was “breaking the business model of the criminal gangs making millions of euros out of this inhumane business”.

But replicating the exact Turkish deal is impossible with Libya, where lawlessness has reigned since the country’s long-standing strongman leader Muammar Gaddafi was toppled and killed in 2011. This has allowed people-smugglers to operate with impunity.

While Libya now has a UN-backed government in Tripoli, it is weak and does not control its territory.

Diplomats in Brussels said migrants could be screened before leaving Libya, in camps run with EU funding by the IOM or the United Nations refugee agency. Muscat said the EU could then give safe passage for recognised asylum seekers.