Timmermans tells UK it is ‘always welcome to come back’ 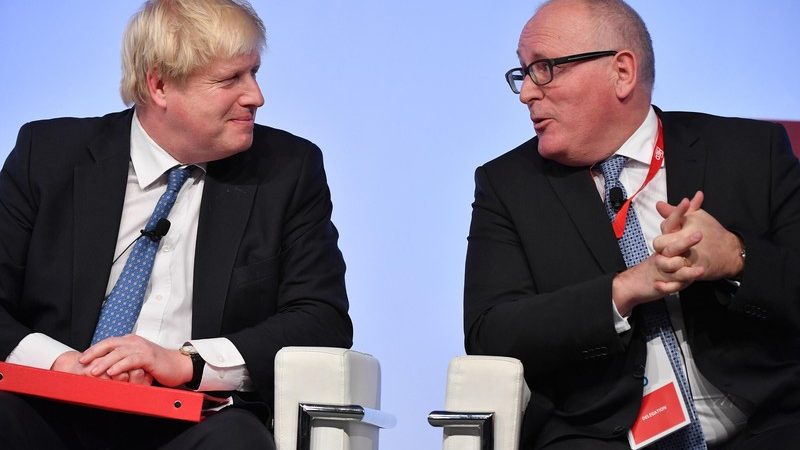 "I know you now. And I love you. For who you are and what you gave me. I'm like an old lover. I know your strengths and weaknesses," Timmermans wrote in Thursday's edition of The Guardian newspaper. [EPA/ETTORE FERRARI]

European Commission Vice-President Frans Timmermans has written a “love letter” to Britain expressing his grief at its decision to leave the European Union and stressing it was always welcome back.

“I know you now. And I love you. For who you are and what you gave me. I’m like an old lover. I know your strengths and weaknesses,” Timmermans wrote in Thursday’s edition of The Guardian newspaper.

“You have decided to leave. It breaks my heart, but I respect that decision,” he added in a missive titled “My love letter to Britain: family ties can never really be severed”.

The Dutchman’s letter concluded with the words: “We’re not going away and you will always be welcome to come back.”

The prospects of Prime Minister Boris Johnson reversing his decision to take Britain out of the European Union on 31 January are close to nil.

Johnson won a thumping majority in this month’s general election on a promise to “get Brexit done” after more than three years of indecision and delays. 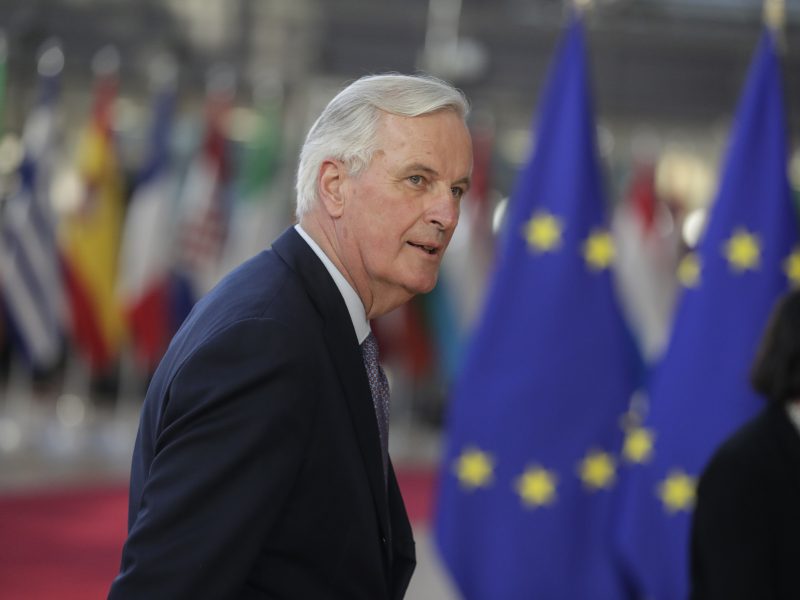 Most opinion polls indicate a slight majority in favour of remaining in the European Union today. But parties supporting a second Brexit referendum that could reverse the first one got drubbed in this month’s vote.

Johnson has further indicated that he has no plans to extend the post-Brexit transition period beyond the end of next year.

London and Brussels are supposed to use the 11-month window – a relatively short period for major negotiations – to agree new terms on which they can trade and cooperate on issues ranging from security to data protection.

“Was it necessary to force the issue? Not at all. But you did. And the sad thing is, I see it is hurting you,” he wrote.

His official brief involves pushing the EU bloc to adopt a “European Green Deal” for cutting emissions and creating jobs. 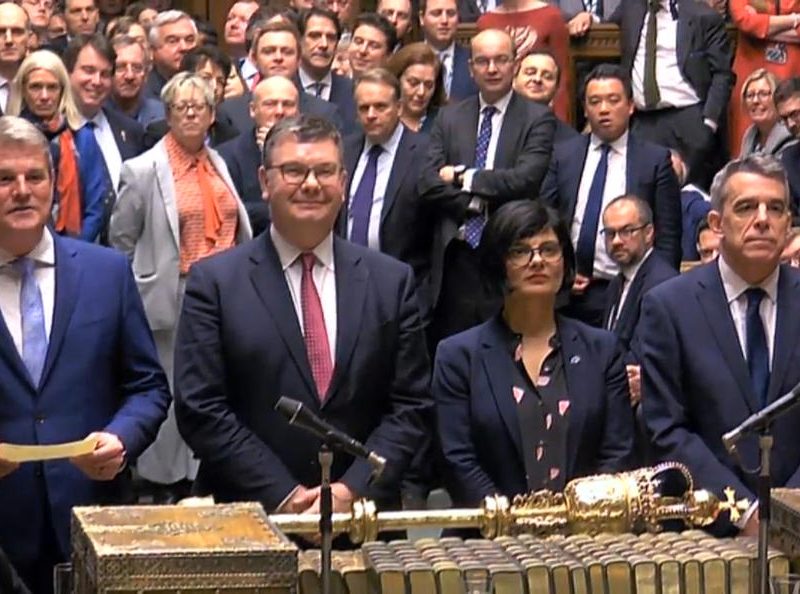