UK voters punished both the Conservatives and Labour over the Brexit impasse in Thursday's local government elections. [Andy Rain/EPA/EFE]

In an email to party members on Monday (8 April), the Conservative party’s director of candidates, Gareth Fox, conceded that “due to the current situation we will be contesting the European Elections on 23rd May 2019 and the closing date for Nominations is 24th April.”

Although the Conservative party has since stated that it hopes that the legislation needed to formalise the UK’s departure from the EU will have been finalised before May, allowing the poll to be cancelled, the move is widely seen as the latest admission by Prime Minister Theresa May that she will agree to a lengthy extension of the Article 50 process. 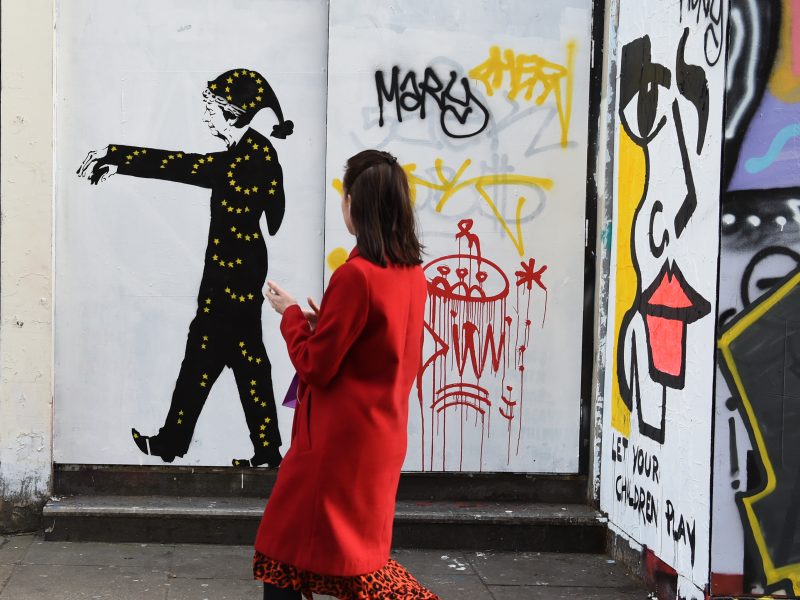 On the quiet, UK prepares for 'zombie' European elections

The Prime Minister requested a delay to the Brexit date to 30 June in a letter to European Council President Donald Tusk last week. However, EU leaders are expected to demand a longer extension of one year.

In return, May is expected to give a promise of “sincere cooperation” that the UK would abide by EU rules as long as it remains a member, in a bid to assuage concerns that Britain could be an obstructive and disruptive force within the bloc.

May is set to visit Paris and Berlin on Tuesday in a bid to convince Emmanuel Macron and Angela Merkel to agree to her request for an extension. 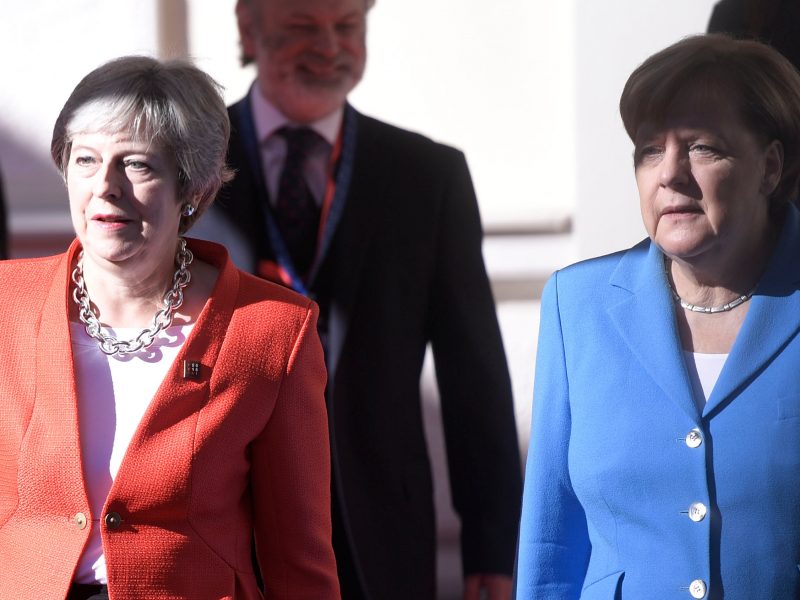 British Prime Minister Theresa May on Monday (8 April) started a last-minute flurry of European diplomacy that includes visits to Paris and Berlin as she prepares for a make-or-break Brexit summit.

The government has also amended UK domestic law to schedule the European elections poll, with a government spokesman saying that it had “taken the necessary steps required by law should we have to participate.”

Labour and the Liberal Democrat party have also begun their process of selecting MEP candidates. 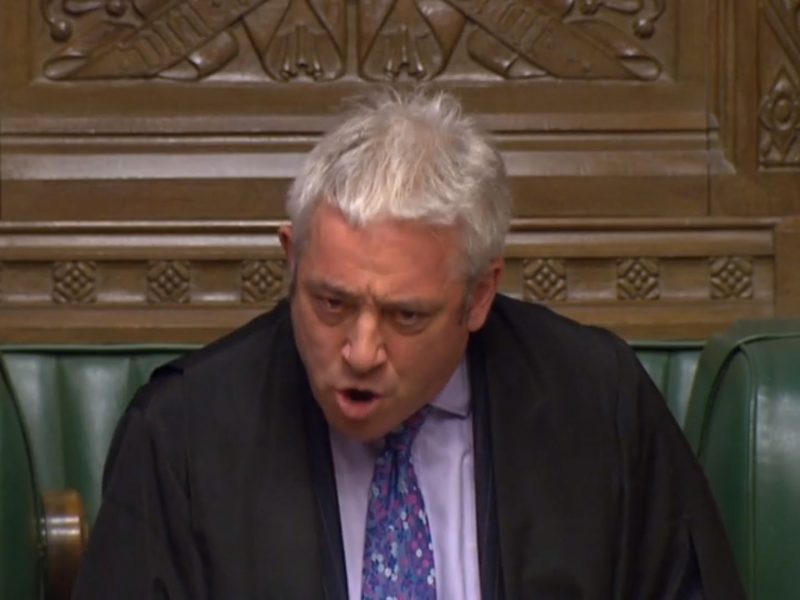 Meanwhile, on Monday, MPs passed legislation that will force the government to seek to delay Brexit beyond 12 April, to avoid Britain leaving the EU without a deal on Friday.

Cross-party talks between the government and the opposition Labour party continued on Monday evening, but are unlikely to bear any fruit before Wednesday’s European Council summit in Brussels.

Labour leader Jeremy Corbyn said that the talks had been “serious but our shadow cabinet expressed frustration that the prime minister has not yet moved off her red lines so we can reach a compromise.”

That makes it unlikely that UK lawmakers will vote on a new deal before the summit.

“The key issues that we must see real movement on to secure an agreement are a customs union with the EU, alignment with the single market and full dynamic alignment of workers’ rights, environmental protections and consumer standards,” added Corbyn.

Speaking following a meeting in Dublin with Irish Taoiseach, Leo Varadkar, the EU’s chief Brexit negotiator, Michel Barnier, said that the EU was ready to offer a customs union to the UK, saying that the political declaration can accommodate a range of outcomes.

However, he also warned that if in the event of a ‘no deal’ Brexit the EU “would not discuss anything with the UK until there is an agreement for Ireland and Northern Ireland, as well as for citizens’ rights and the financial settlement.”