Britain’s biotech sector boasts the strongest new drug pipeline in Europe but industry leaders say it needs continued access to global talent, funding and regulatory clarity to thrive in the future – all of which could be jeopardised by Brexit.

A new report yesterday (22 May) showed the United Kingdom was well ahead of rivals like Germany, France and Switzerland in terms of the number of experimental drugs in clinical development at early-stage biotech firms.

British biotech companies also topped the charts in venture capital financing, receiving more than a third of the total raised across Europe and more than any other European country, the report by trade group BioIndustry Association (BIA) found. 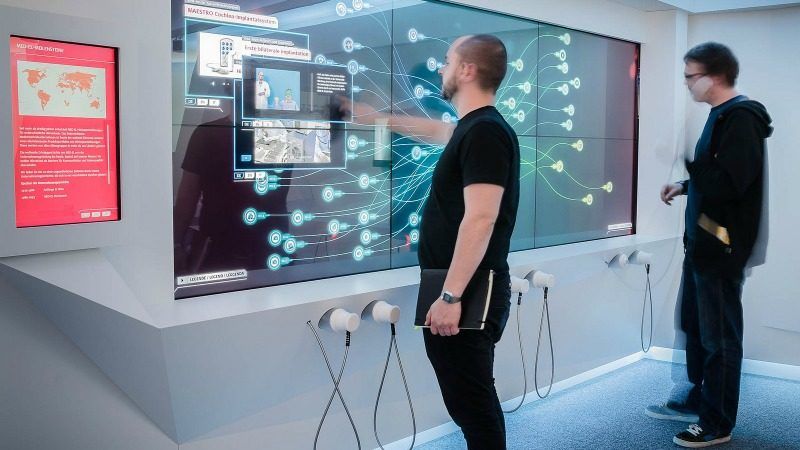 Regulatory uncertainty in the wake of Brexit could leave Britain’s multi-billion-pound medical technology industry out in the cold, with separate regulatory systems threatening exports and jobs.

But there are serious challenges ahead, with sentiment cooling towards biotech investments after a record stock market run that peaked in 2015 and Britain’s decision to leave the European Union by 2019, adding to anxiety.

“People, money, the future of science and medicines regulation are the big issues of Brexit – and it is all happening in a challenging timeframe,” BIA chief executive Steve Bates told Reuters.

Cash raised from initial public offerings (IPOs) was significantly lower at £105 million, down from £307 million in 2015, and five out of the seven IPOs in 2016 happened before the EU referendum.

Venture capital funding, however, held up well, bolstered by inflows from veteran fund manager Neil Woodford, whose funds invested nearly half the £681 million ploughed into the industry last year.

Significantly, the UK and non-EU member Switzerland accounted for £1.065 billion of biotech venture funding in 2016, against £860 million for the rest of Europe combined.

Another big Brexit worry is the future of drug regulation, with Britain set to leave the European Medicines Agency network, creating uncertainty over the approval of new medicines and the monitoring of existing ones in the United Kingdom. 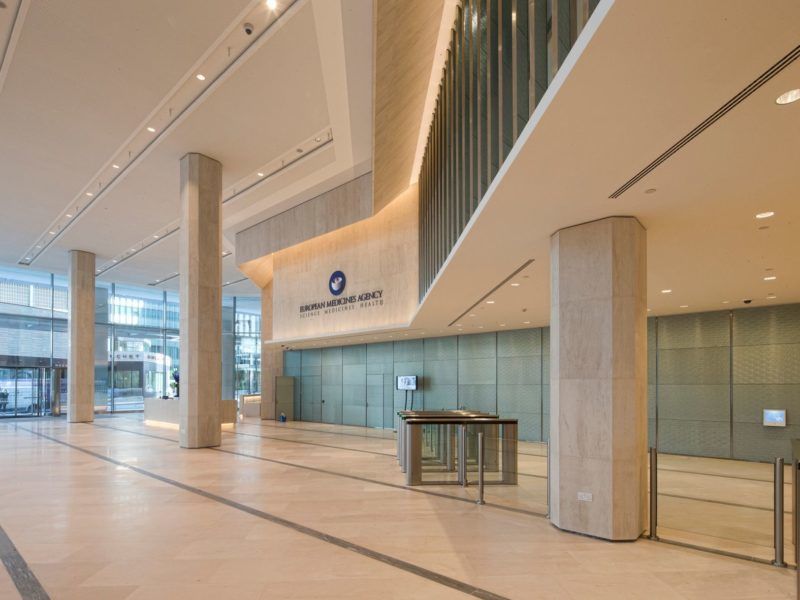 “We need clarity on how medicines regulation is going to work post-Brexit and we would like to be closely aligned to the European system,” Bates said.

Stricter immigration rules in Brexit Britain are a further headache for industry executives and investors, given biotechnology’s reliance on global talent.

“Any Brexit settlement that limits our ability to recruit entrepreneurial scientists, physicians and leading biotech executives would have a devastating impact on the growth and success of the UK biotech sector,” said Kate Bingham, managing partner at SV Health Investors.