By Mark Briggs | EURACTIV.com with Reuters 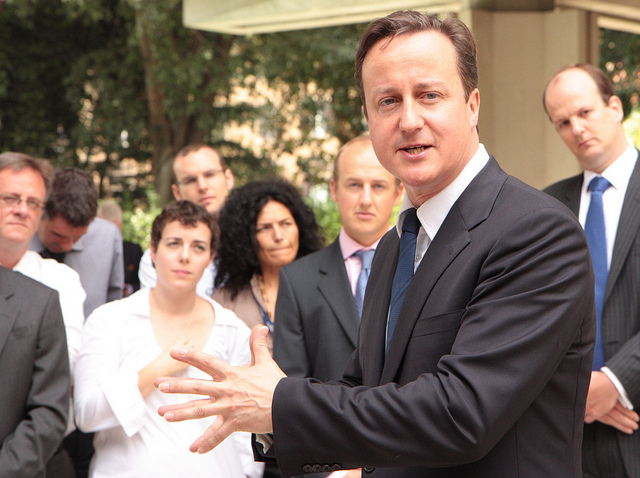 Britain should hold a referendum on its membership of the European Union as soon as possible to reduce the damaging impact of uncertainty, the head of business group British Chambers of Commerce said on Tuesday.

Prime Minister David Cameron has promised to renegotiate Britain’s ties with the 28-nation bloc ahead of a referendum in 2017 if he is re-elected in May.

Cameron has previously said he would be “delighted” if he could hold a referendum earlier than 2017. Reports this weekend suggest this is now unlikely.

Downing Street told the Mail Online there were “absolutely no plans” to hold the referendum before 2016 as the prime minister needed time to “renegotiate a better deal for Britain.”

>>Read: Poll: Only 1% of British bosses want UK to leave the EU

Ed Balls, the opposition Labour Party’s Shadow Chancellor of the Exchequer, told the conference, “Britain walking out of the EU is the biggest risk to our economy in the next decade.” Speculation about bringing the date of a potential referendum forward would only add to the uncertainty felt by British businesses, Balls added.

Longworth said if Labour was elected it would come under “huge pressure” to hold a referendum and that would create yet more uneasiness.

In a speech to the BCC annual conference, Longworth said his members support staying in a reformed EU, but warned of a situation where all decisions are made by, and for, the euro zone.

“Without true reform, business support for the European project is far from guaranteed. A new settlement for Britain in Europe is essential to achieving our economic ambitions,” he said.

>>Read: Brexit will destroy the City of London as we know it

The next government must set out what it will do to protect the United Kingdom against the prospect of being in a club where all the decisions are made by, and for, the eurozone.

“More than any repatriation of powers, businesses want to know that the UK has safeguards against being drawn closer to the eurozone – especially as history tells us that currency unions inevitably fall apart unless there is real political, economic and social integration.”

All the main UK political parties now support a referendum in some shape or form.