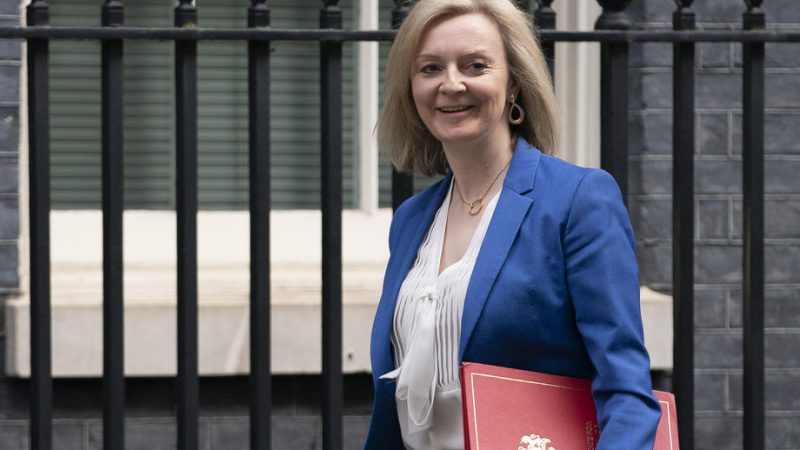 Trade Secretary Liz Truss said there was a need to be "as flexible as possible" given current problems. [EPA-EFE/WILL OLIVER]

Britain on Tuesday (14 September) said it would push back its implementation of full post-Brexit borders checks on goods from the European Union, as the pandemic, red tape and new immigration rules fuel supply problems.

Plans to introduce full controls in areas such as the import of food and animal products had been due from next month but would now start from January next year under a “pragmatic new timetable”, the government said.

Britain will still introduce full customs declarations and controls on 1 January 2022, as planned.

Certification and physical checks on food and animal goods designed to protect against diseases, pests and contaminants — due to be introduced on 1 January — will now be introduced in July 2022.

Requirements for safety and security declarations will be also be pushed back to July.

“We want businesses to focus on their recovery from the pandemic rather than have to deal with new requirements at the border, which is why we’ve set out a pragmatic new timetable for introducing full border controls,” said minister David Frost.

“Businesses will now have more time to prepare for these controls which will be phased in throughout 2022.

“We remain on track to deliver new systems, infrastructure and resourcing needed for these controls,” he added.

The pandemic and Brexit have left Britain short of some 90,000 truck drivers, many of whom returned to eastern Europe, causing supply chain problems, particularly in the food and drink sector. 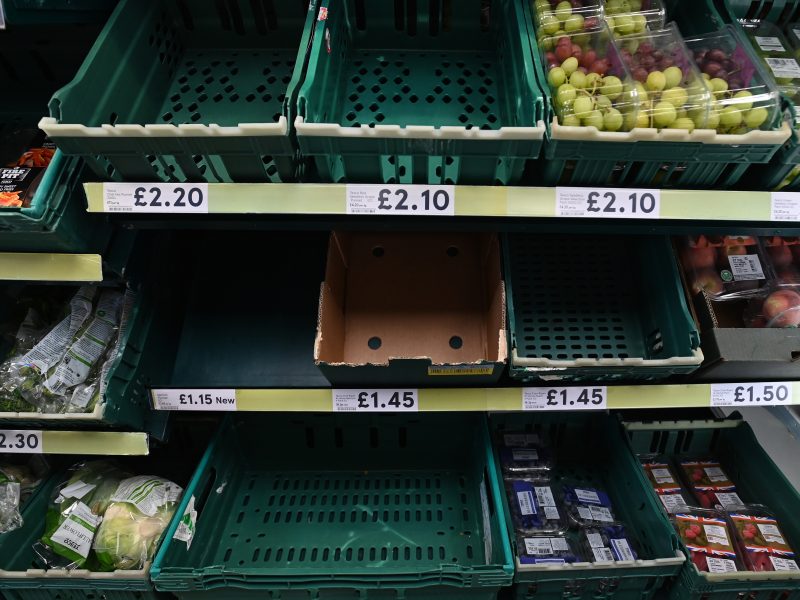 London is in talks with Brussels about how to put into practice the Northern Ireland Protocol, which is designed to prevent unchecked goods heading into the EU single market via the UK’s only land border with the EU to Ireland.

But on Monday night, Frost warned ministers could unilaterally suspend the protocol unless progress is made, with opposition strong from pro-British parties in Northern Ireland.

That, however, could trigger countermeasures from the EU, which insists the protocol is not up for renegotiation.

Fears are growing that supply problems will hit Christmas. Fastfood outlets KFC and McDonald’s have already reported shortages of some menu items, while the JD Wetherspoon chain of pubs, owned by Brexit-supporting Tim Martin, had run out of some beer brands. 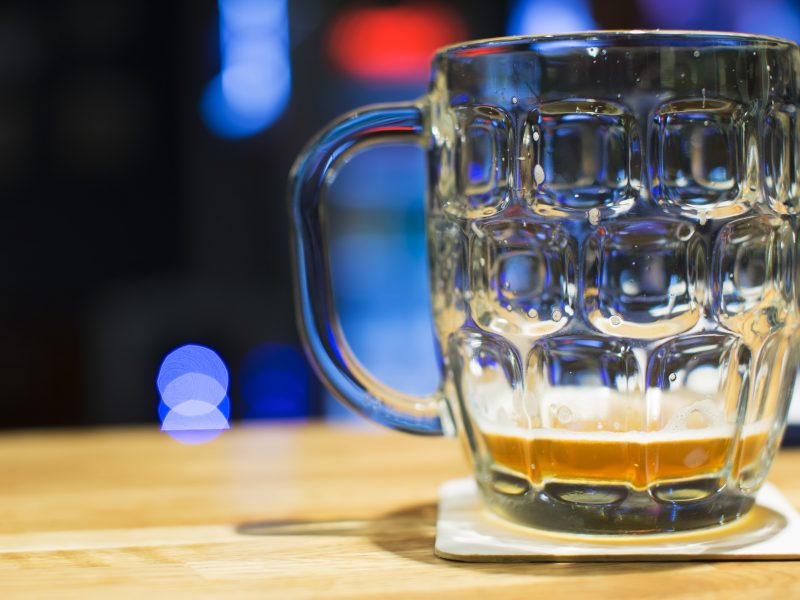 Trade Secretary Liz Truss said there was a need to be “as flexible as possible” given current problems.

“It’s very important that we don’t exacerbate disruptions by putting in extra controls at this stage,” she told an online conference at the Policy Exchange think-tank.

“Now would be the wrong place to put those controls in,” she added, blaming the pandemic rather than Britain’s exit from the EU single market and customs union.

Employers group the CBI said the extra time would “relieve pressure in supply chains ahead of the traditionally busy Christmas period for retailers”.

But the industry body’s Europe director, Sean McGuire, said progress was still needed to eradicate most checks, particularly for agri-foods.

“And where supply bottlenecks are caused by labour shortages, the UK should use the immigration levers within its gift to alleviate short-term pressures,” he added.

Britain is set for the strongest growth since official records began over 2021, with gross domestic product (GDP) set to expand by 7.1%, according to the British Chambers of Commerce.

But it said the acute driver shortage, global supply issues and recruitment troubles could hamper the recovery.

Recent data “point to a loss of momentum in the coming months as staff shortages, supply chain disruption and rising cost pressures limit output from many sectors,” said Suren Thiru, head of economics at the BCC.

London’s mayor Sadiq Khan on Tuesday called for a time-limited “Covid recovery visa” to help recruit and train EU workers to alleviate labour shortages after Brexit and the pandemic.