Britain’s Brexit negotiators are to meet their EU counterparts twice a week throughout September, London said Thursday (29 August), in a bid to strike a new divorce deal.

Britain is due to leave the European Union on October 31 without a withdrawal agreement, unless one can be struck and then approved by parliament.

Johnson wants the so-called backstop, its fallback provisions regarding the Irish border, pulled out completely – the only thing MPs indicated they were willing to support.

“We are ready to work in an energetic and determined way to get a deal done,” Johnson said.

“While I have been encouraged with my discussions with EU leaders over recent weeks that there is a willingness to talk about alternatives to the anti-democratic backstop, it is now time for both sides to step up the tempo.

“The increase in meetings and discussions is necessary if we are to have a chance of agreeing a deal for when we leave on October 31 – no ifs, no buts.” 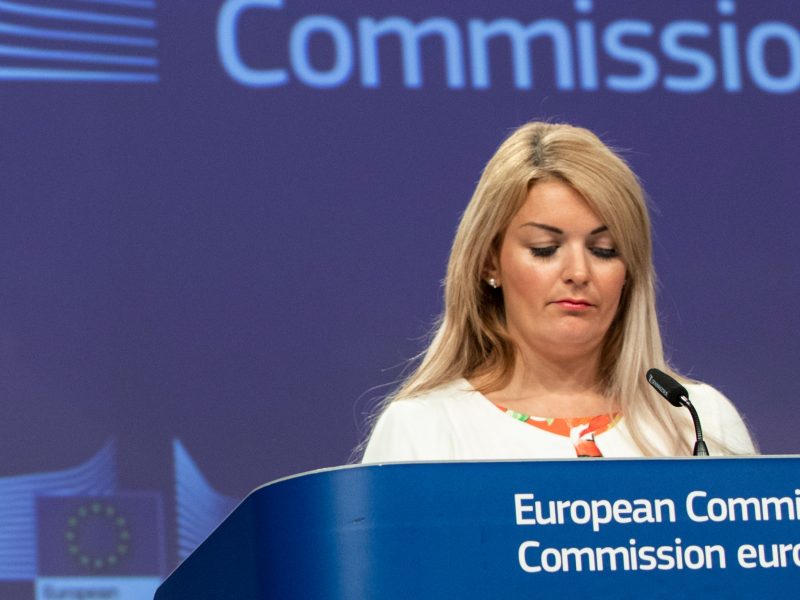 Johnson’s lead Brexit negotiator is David Frost. He will be joined in Brussels by different officials depending on the talks’ agenda, including experts on customs, regulatory issues and trade policy, the government said.

Britain has said technological alternatives to border checks should be possible by the time the backstop might be needed, but has given no details, prompting scepticism from the EU.

“Discussions so far have shown that the two sides remain some distance apart on key issues but that both sides are willing to work hard to find a way through,” Johnson’s Downing Street office said in a statement.

“The teams intend to run through a range of issues including the impasse around the backstop.

“The PM has been clear that there will no new deal unless the withdrawal agreement is reopened and the backstop taken out,” it added. 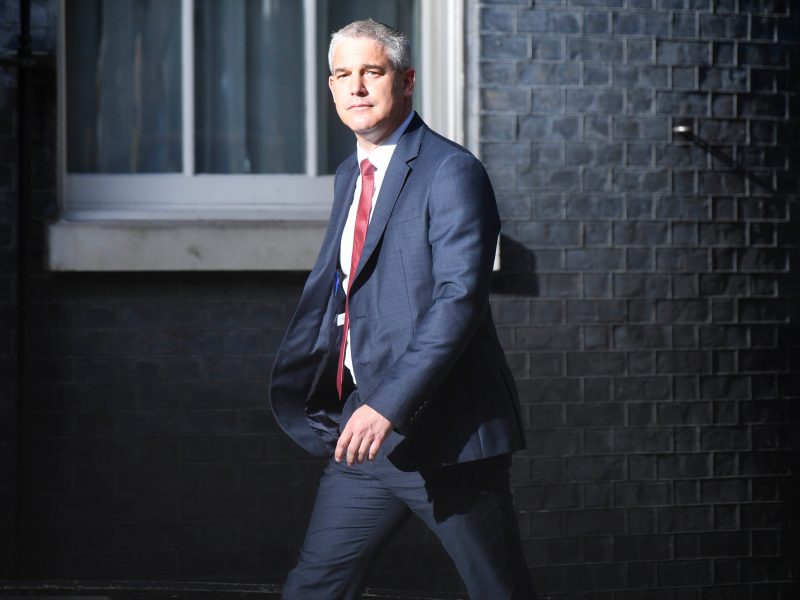 But Johnson’s renegotiation strategy was rejected as scare tactics by a senior German conservative.

The EU should not let itself be pressured into Brexit renegotiations following Johnson’s decision to order the suspension of parliament for almost a month, a senior German conservative said on Thursday.

“If the rationale was to scare the EU into renegotiation by removing parliament as the final obstacle to No-deal Brexit, the UK government has been gravely misled,” Norbert Roettgen, chairman of the foreign affairs committee in the lower house of parliament, said in a tweet.

The opposition Labour Party said earlier it would trigger an emergency debate in parliament next week to try to stop Johnson taking Britain out of the EU without a withdrawal deal.

Britain is due to leave the bloc on October 31.