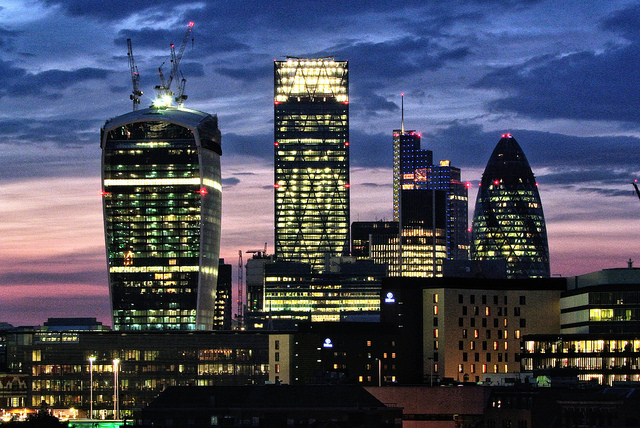 Exempting Britain’s banks from planned European Union rules to curb risky trading would be illegal, the bloc’s lawyers said on Monday (16 June) in a legal opinion that marks another setback for UK attempts to limit Brussels’ influence on the City.

EU financial services commissioner Michel Barnier has proposed a law that would slap curbs on so-called proprietary trading or banks taking bets on the market. It is similar to the so-called Volcker Rule that the United States has already approved.

Britain has expected an exemption from core parts of the draft law because it has already approved a similar rule known as Vickers, a law that requires banks like Barclays to wrap their deposit-taking arms with a “ring fence” of extra capital so that customers’ money is safe even if the trading arm gets into trouble.

France was annoyed that the draft EU law as proposed contained an article – known as Article 21 – that effectively exempted Britain because it had passed its Vickers rule into law by a certain date.

A legal opinion from lawyers for the member states’ council carries weight and will almost certainly force the European Commission to make changes to the proposal.

Britain’s Prime Minister David Cameron has pledged to negotiate a new “settlement” with the EU in order to curb its influence over the UK financial services sector, the EU’s biggest and a major tax earner for Britain’s Treasury.

Britain has already lost a challenge in the EU’s top court against an EU law giving the bloc’s markets regulator powers to ban short-selling, and is also challenging two other EU policies, including a proposed tax on financial transactions.

The legal opinion will be another blow for Britain’s attempts to limit the reach of EU rules on one of its most important economic sectors as may give more ammunition to the UK Independence Party whose anti-EU stance helped it come top in the European Parliament elections last month in Britain.

The legal opinion, dated June 16, looks solely at the legality of Article 21 in the draft EU law to curb risky trading at banks.

It allows a member state which has already adopted laws with the same aims as the EU measure to make a request to the EU’s executive Commission for an exemption from parts of the measure which require the separation of some trading activities from the main part of the bank.

The Commission has said this would allow member states that have already taken steps to curb risky trading to avoid costly alignment of existing, effective provisions with the bloc’s proposed law.

To qualify for the exemption, national legislation must have been approved before 29 January and meet certain criteria, conditions which bankers say Britain meets.

“It is difficult to conclude that restructuring costs that are to be borne out by an admittedly quite limited number of credit institutions, which by definition are of a certain size and with consequential financial clout, would have any bearing on the economies of their host member state…,” the legal opinion says.

Such an exemption lacks an objective justification and includes a cut off date that is not explained, the legal opinion says.

Bowing to national law also goes against the principle of supremacy of EU law, it added and suggests the exemption could be ditched, allowed for a limited period of time or the cut off date properly explained.