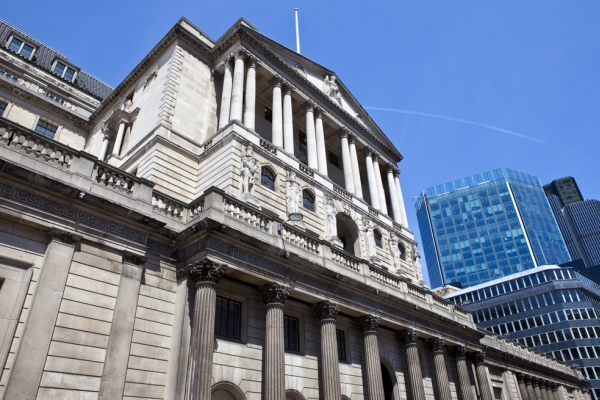 The UK was given a new deadline to deal with its excessive deficit procedure (EDP) and Finland was warned it could be placed in EDP under the stability and growth pact today (13 May).

The news came as part of the Commission’s country-specific economic policy recommendations for 2015 and 2016.

The UK budget will remain under Brussels oversight for a further two years after it breached deficit targets. Despite widespread spending cuts Britain failed to reduce its deficit to below 3% – the maximum allowed under EU law.

“These recommendations are not about Brussels lecturing governments,” said EU Commissioner for Economic Affairs Pierre Moscovici. “They are about encouraging national efforts to deliver the jobs and growth we collectively need.”

Since the global financial crisis in 2008 the EU has increased its oversight powers to stop a repeat of the sovereign debt crisis that engulfed the continent.

The EU cannot impose fines or sanctions on the UK because it is not a member of the eurozone. The announcement will however be politically embarrassing for Prime Minister David Cameron, who won last week’s general election on a platform of controlling the public finances to ensure sustainable growth.

The move will also provide fodder for the right wing of Cameron’s Conservative party who want the UK to leave the European Union and will see this as unwelcome oversight from Brussels.

The Conservatives have promised an in/out referendum on EU membership by the end of 2017.

The announcement comes on the same day The Bank of England cut its forecasts for British economic growth over the next three years.

The central bank now expects economic growth of 2.5% this year, down from a 2.9% projection in February and closer to most other economic forecasters’ expectations.

The Commission also prepared a report for Finland, which concludes that Finland does not comply with the debt and the deficit criterion of the Stability and Growth Pact.

The economic and financial committee will provide an opinion on the report within two weeks after which a decision on whether to open the EDP should follow.

Unlike Britain the 19 eurozone countries can receive fines and other sanctions from Brussels under an EDP.

The UK Treasury Office spokesperson said: “We have made significant progress in turning Britain around: the deficit has been cut by half from its post-war peak while delivering the strongest growth of any major European economy last year.”

“But the job is not yet done and as we enter a new Parliament we will continue working through our plan to build a resilient economy and bring our budget back to surplus.”

Elsewhere the EU executive recommended the closure of the EDP for two Malta and Poland.

The 2015 country-specific recommendations include proposals to implement the €315 billion Juncker investment plan.

The EU executive has tweaked the European Semester process, the EU’s calendar for economic policy coordination, with the stated aim of making it more accountable.