The “fintech” sector comprises new forms of online lending, such as crowdfunding and peer-to-peer lending, and Apps for making payments and sending money abroad. It is being touted by the government as key to creating new jobs and growth in financial services.

Bruce Davis, managing director of crowdfunder Abundance Investment, said that since Britain voted to leave the EU, fintech was finding it harder to make its voice heard in government and Brussels.

The EU is currently revising rules for how fintech companies set out information for potential investors.

Davis said the ability of Britain to influence those rules has been hampered by the resignation of Briton Jonathan Hill, who quit his role as financial services commissioner due to the Brexit vote. 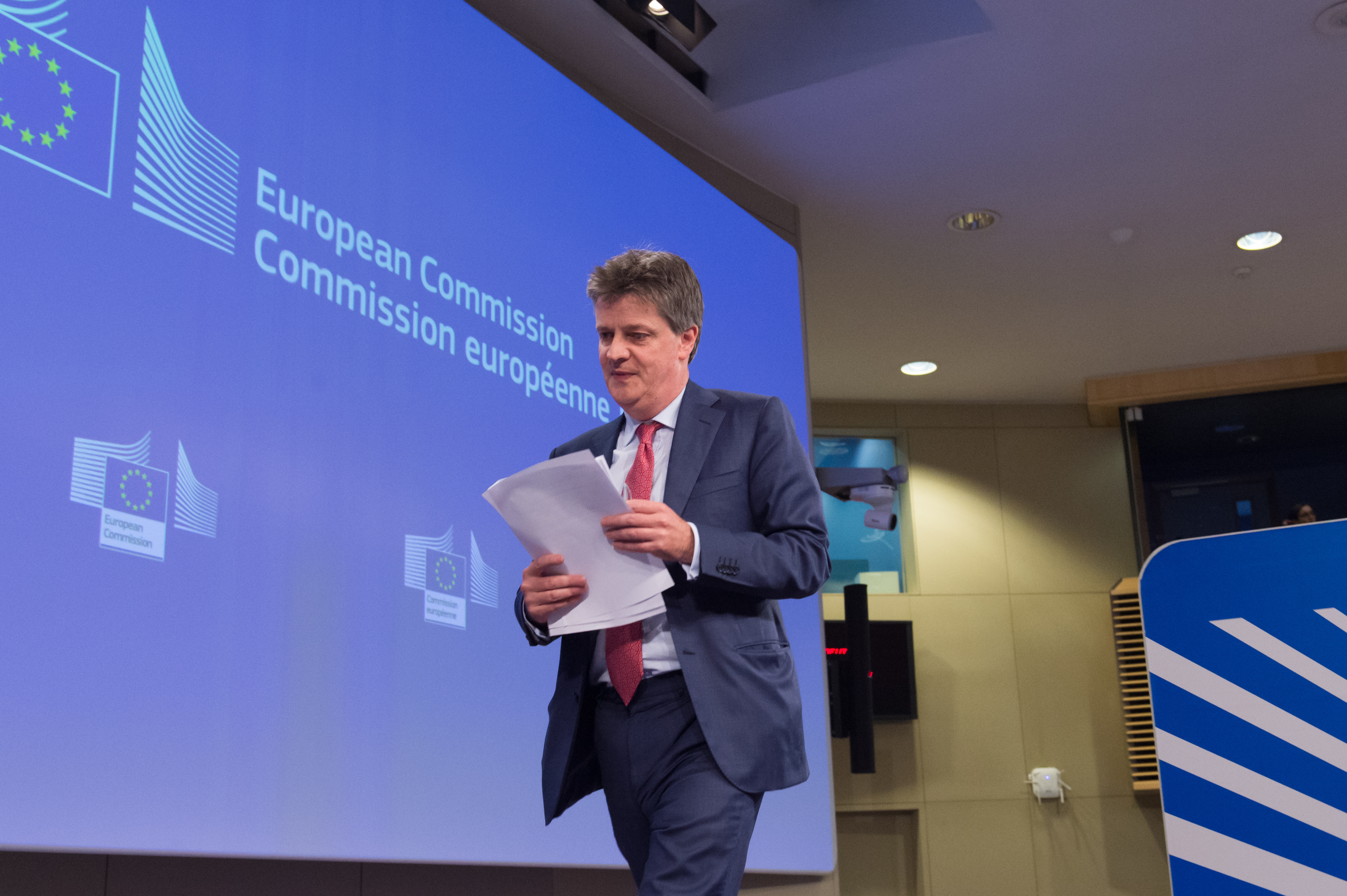 Britain’s outgoing Commissioner Jonathan Hill has said he resigned as a matter of principle after the UK’s vote to leave the European Union because the public feel that politicians do not take enough account of their opinions.

“What we found immediately, particularly since Lord Hill’s departure in his role in the commission, is that we have been shut out of those discussions, particularly around the development of the prospectus directive, which will have a direct impact on how our business is run,” Davis told a House of Lords committee.

Davis said that while UK members of the European Parliament were “shut out” of meetings to finalise the rules, Germany – which wants to lure fintech firms to Berlin from London – was proving to be an ally in Brussels.

Abundance Investment has a “passport” to offer its services across the EU, obtained by regulators like the Financial Conduct Authority (FCA) in Britain liaising with its peers in the EU.

“I know that other businesses that are trying to do that as well have found the responses from the local jurisdictions have become tortoise-like,” Davis said.

“We are at the bottom of the pile. An FCA request now will not be treated at the same speed as it was before, you can definitely see that as an impact from now.”

Passports, while not used in many cases, are key to persuading investors that a fledgling fintech firm has the potential to grow, said Daniel Morgan, head of policy and regulation at Innovate Finance, a fintech industry body.

Brexit has taken up so much “bandwidth” at Britain’s finance ministry, long a cheerleader for fintech, that it has been unable to amend badly drafted UK rules for peer-to-peer lenders, Zopa Chairman Giles Andrews told the committee.

“We have found a logjam,” Andrews said.