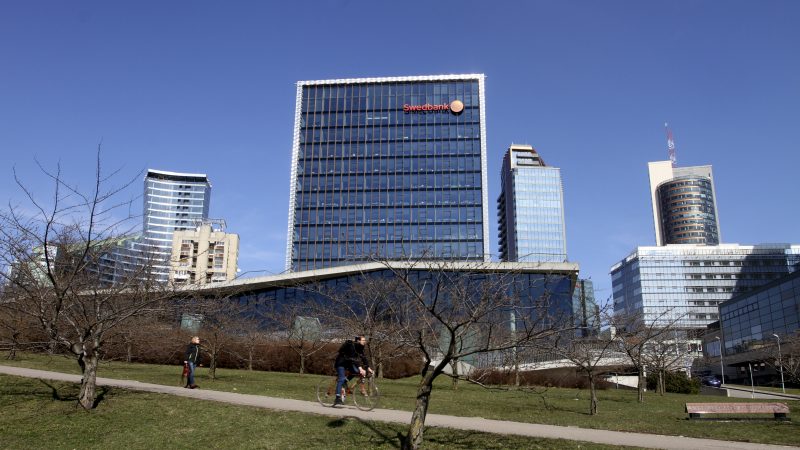 The Baltic eurozone state with a population about a third the size of London is now leading the EU in fintech with over 230 companies, according to the Invest Lithuania government agency.

Some two dozen have links to Britain.

One of the first to come after the 2016 Brexit referendum was London-based Revolut bank.

“Lithuania is currently a hub for our European operations after Brexit,” Virgilijus Mirkes, CEO of Revolut Bank in Lithuania, told AFP.

“We opened our Vilnius office in 2017 after considering the fintech-friendly business environment,” he said, pointing to a speedy licencing process and good local talent.

Invest Lithuania estimates that the sector employs more than 4,000 people in the country — an increase of more than 18% in the past year.

“During the Brexit transition period, fintech companies began to search for an alternative EU harbour and thus Lithuania has become one of their primary options,” said Jekaterina Govina, a senior official in charge of supervision at Lithuania’s central bank.

Lithuania says it can process licence applications in as little as three months, more quickly than anyone else in the EU.

The central bank has granted a total of 118 fintech licences allowing companies to operate anywhere in the EU — far higher than Germany with 77 licences and France with 76, according to a report from Invest Lithuania.

Britain is still first by far with 610 licences.

Lithuania’s central bank has also set up a “regulatory sandbox” — a framework to allow fintech companies to test out innovations. 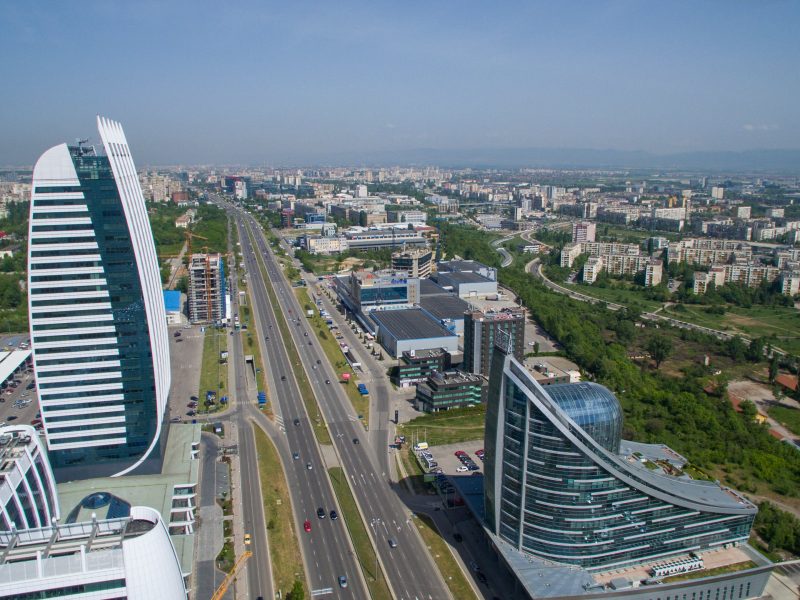 The creation of a “sandbox” – a safe environment where FinTech companies can test their products – is big news for Bulgaria and the entire tech community in Central and Eastern Europe, write Eduard Tsvetanov and Filip Genov.

“That was a lighthouse for companies searching for a cure for Brexit,” Govina said.

While the capital Vilnius does not offer the big city attractions of London and getting there is tricky at the moment because of coronavirus restrictions, internet speeds in Lithuania are good and it has a tech-savvy workforce.

Revolut employs some 200 people in the country, including in product development and customer support, and Mirkes said the company would “continue to scale (up) our operations here”.

Revolut started its operations in Vilnius in a gleaming glass-fronted office hub called Rockit, which is funded by Swedbank and provides workspace and industry events for some 30 member companies.

“Our hub helps to create a fintech community where foreign companies can easily find local partners,” Rockit CEO Sarune Smalakyte told AFP during a recent visit to the space.

But the push into fintech also comes with risks.

Sergejus Muravjovas, CEO of Transparency International Lithuania, said “the ambition to become a fintech centre comes with a responsibility to take money laundering prevention to a new level.

“There is a need for a firmer and more data-driven approach from monitoring the institutions involved,” he told AFP.

Govina said the authorities were “fully aware” of their responsibilities as a licence in the Baltic state opens the gates to the entire EU market.

Another company that has recently set up in Lithuania is London-based DiPocket Group, which has developed an e-money wallet app.

He said he found the central bank “both strict and supportive” and described the local workforce as “generally English-speaking and with reasonable financial expectations”.