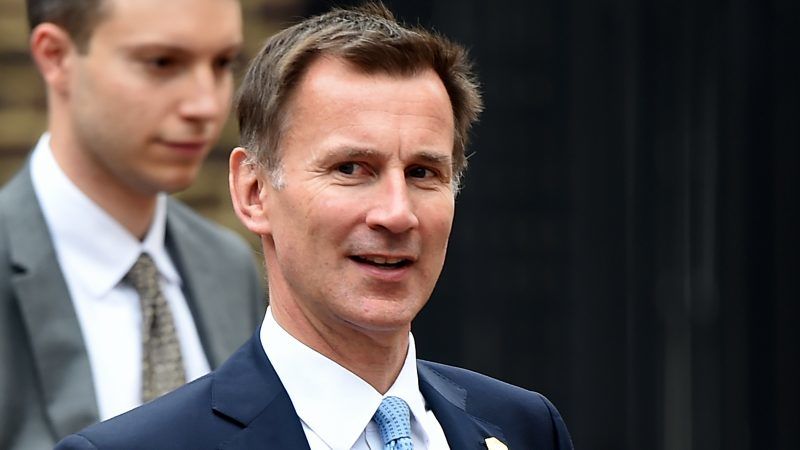 Hunt was in Beijing on Monday (30 July), where China offered Britain talks on a post-Brexit free trade deal, reaching out to London as Beijing remains mired in an increasingly bitter trade war with Washington.

On his return to Europe, Hunt will travel to France and Austria, meeting their foreign ministers Jean-Yves Le Drian and Karin Kneissl, and trying to gain support for Brexit proposals set out by Prime Minister Theresa May earlier this month.

“I will be explaining to my counterparts in Paris and Vienna that it is time for the EU to engage with our proposals, or we potentially face the prospect of a no-deal by accident, which would be very challenging for both the UK and EU,” Hunt said. 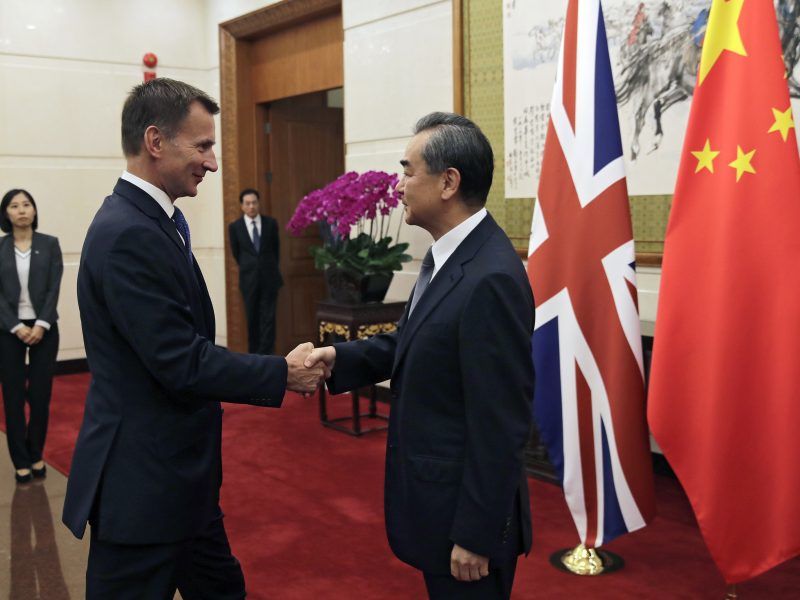 Britain’s new foreign minister begins his first major international trip with a visit to China on Monday, bidding to strengthen trade ties with Beijing ahead of Brexit next year.

Britain is due to leave the EU on 29 March next year but has yet to finalise a transition deal or agree on the outlines of a longer-term trade relationship with its biggest overseas market.

French Finance Minister Bruno Le Maire said time was running out for a Brexit deal, and that this was hurting business when he visited London earlier this month.

While in Vienna, Hunt will also meet the head of the International Atomic Energy Agency to discuss the future of the Iran nuclear deal, which the United States withdrew from in May.

British PM May met Austria’s Chancellor Sebastian Kurz on Friday (27 July), discussing Brexit and confirming that the topic would be on the agenda of a meeting of EU leaders chaired by Austria in Salzburg in September.

On Monday her official spokesman denied media reports that the government was planning for the army to deliver food if a ‘no-deal’ Brexit led to delays importing goods from Europe.

Food shortages? Grounded flights? These could be the consequences of a messy Brexit https://t.co/OPCmcLEtGV pic.twitter.com/ZZFJB8tLLk