Addressing a business conference in Paris, Barclay said that if Britain crashes out of the EU without a deal after the October 31 deadline, “people will question in future why there was such a lack of flexibility” from the EU.

He said they would wonder particularly “why, in the pursuit of a 100% guarantee of no risk on the Irish border at the end of 2020, we made real this risk in November.”

The statement was quickly rebutted by Irish foreign minister Simon Coveney who warned  Europeans against investing too much energy on Brexit discussions.

“While Brexit is an important issue… we should not let it consume all of the oxygen in terms of EU discussions,” said Ireland’s foreign minister Simon Coveney, who was addressing a business conference in France.

With just over two months to go before the deadline for Britain to leave the EU, both sides have been blaming the other for the growing likelihood that British leaves without a deal, a scenario expected to cause economic and travel chaos.

British Prime Minister Boris Johnson is demanding that the EU scrap the Irish “backstop”, a clause in the deal negotiated with his predecessor Theresa May.

The backstop aims to prevent border checks returning between EU-member Ireland and British-ruled Northern Ireland, which was riven by sectarian conflict between 1968 and 1998, by keeping Britain in the EU customs union if no post-Brexit trade deal is signed.

Johnson sparked fury Wednesday among pro-Europeans and MPs opposed to a no-deal Brexit by successfully seeking the suspension of parliament weeks before Britain’s EU departure date. 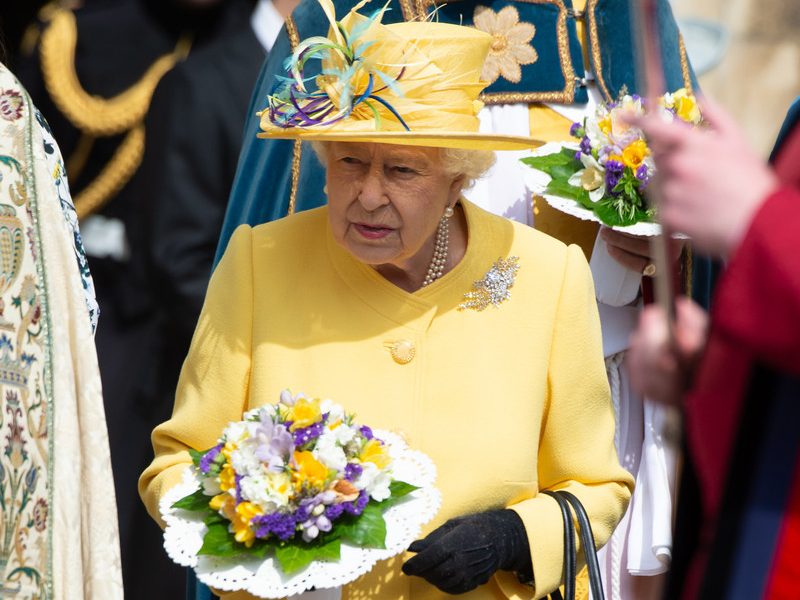 Barclay suggested the EU was more worried about protecting the European single market – after Brexit, the border between Northern Ireland and the Irish republic will become an external EU border – than in maintaining peace on the island of Ireland.

“The single market is clearly the priority for the EU, meaning it is the EU that will insist on putting up a hard border (in northern Ireland) in the event of no deal,” he accused.

“This is something the UK has guaranteed it will never do,” he added.

The EU has ruled out ditching the backstop unless Johnson comes up with what it considers workable alternatives.

With the clock ticking down to the October 31 deadline, EU and British leaders have been warning that history will be unkind to the other side.

Last week, Johnson and EU Council President Donald Tusk each claimed the other man would go down as “Mr No Deal”.

“A ‘no-deal’ scenario will only ever be the UK’s decision, not the EU’s,” he said. 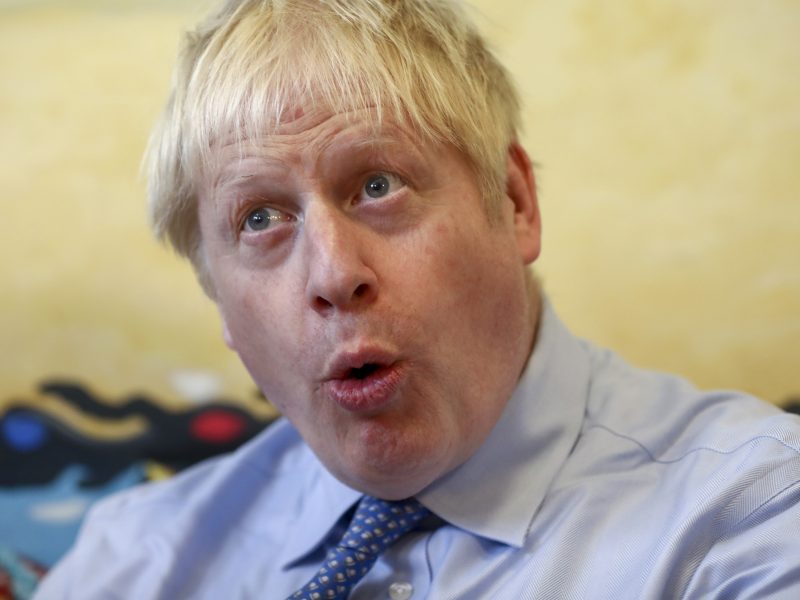 British Prime Minister Boris Johnson wrote Monday (19 August) to European Council President Donald Tusk reaffirming his desire to conclude a Brexit deal as well as his opposition to the controversial “backstop” on Ireland.

But other EU officials speaking at the conference organised by France’s MEDEF employers’ association cautioned against letting Brexit distract from efforts to prepare the EU’s future.

“This is a time of renewal for the European Union as well as a challenge,” said Ireland’s foreign minister Simon Coveney, referring to the recent EU Parliament elections and the new Commission being formed to chart a course for the next five years.

France’s Finance Minister Bruno Le Maire also insisted on “the necessity to think about the future of Europe.”

“How to reinforce the eurozone, how to have more growth… We have to think about the best way of founding new technologies, especially disruptive technologies, for all the EU,” he said.

“Those are the key issues on which we should spend more time.” 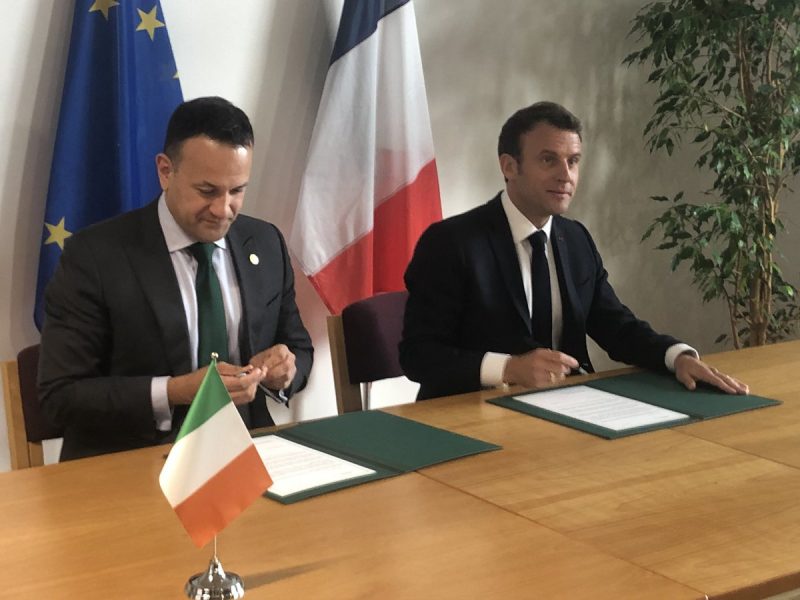